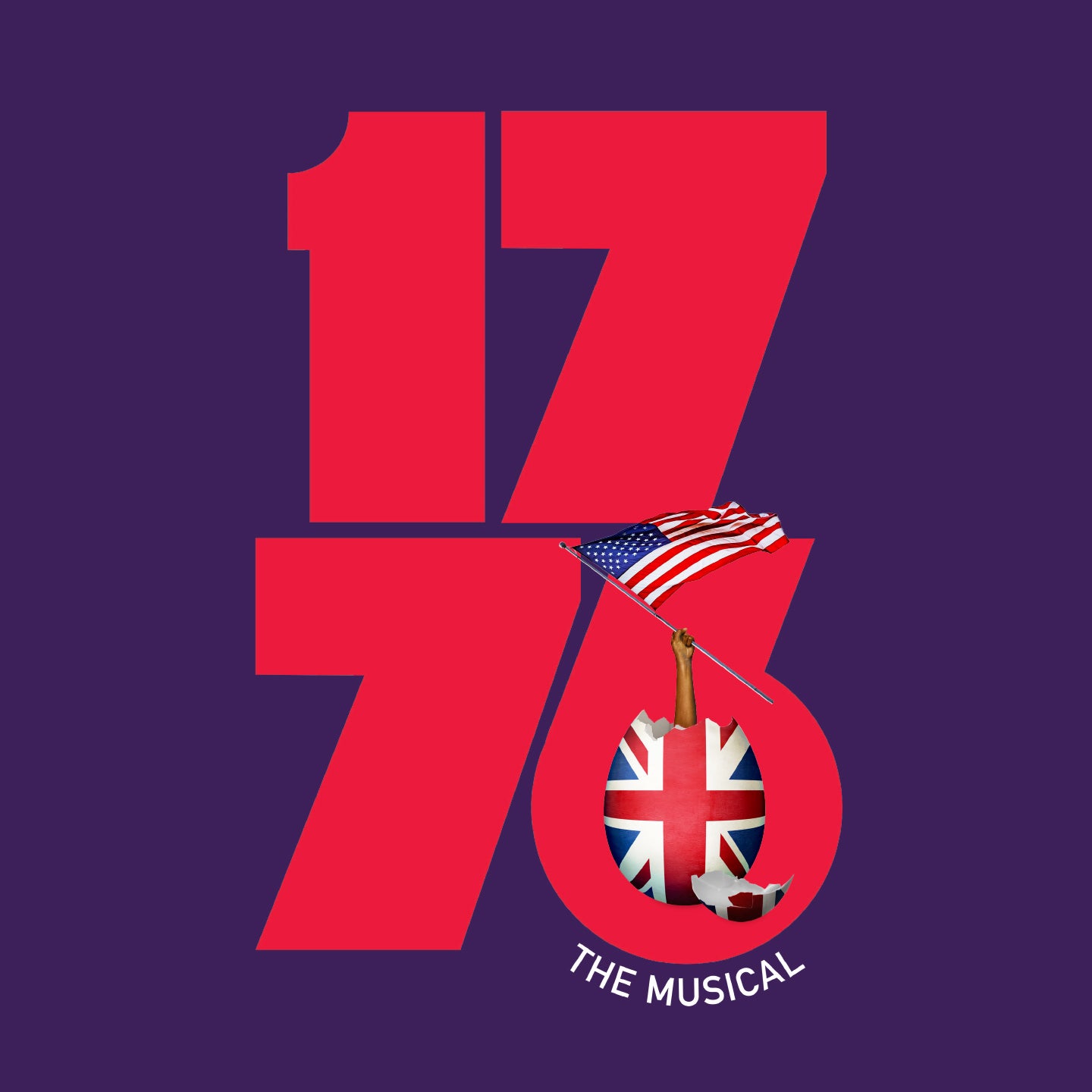 They knew they would make history, but not what history would make of them. Fed up with living under the tyranny of British rule, John Adams attempts to persuade his fellow members of the Continental Congress to vote in favor of American Independence and sign the Declaration. But how much is he willing to compromise in the pursuit of freedom? And to whom does that freedom belong?

In association with the American Repertory Theater at Harvard University and Roundabout Theatre Company, this production reexamines a pivotal moment in American history in a re-imagining of the Tony Award®-winning musical 1776.

Based on a concept by Sherman Edwards

Music and Lyrics by Sherman Edwards