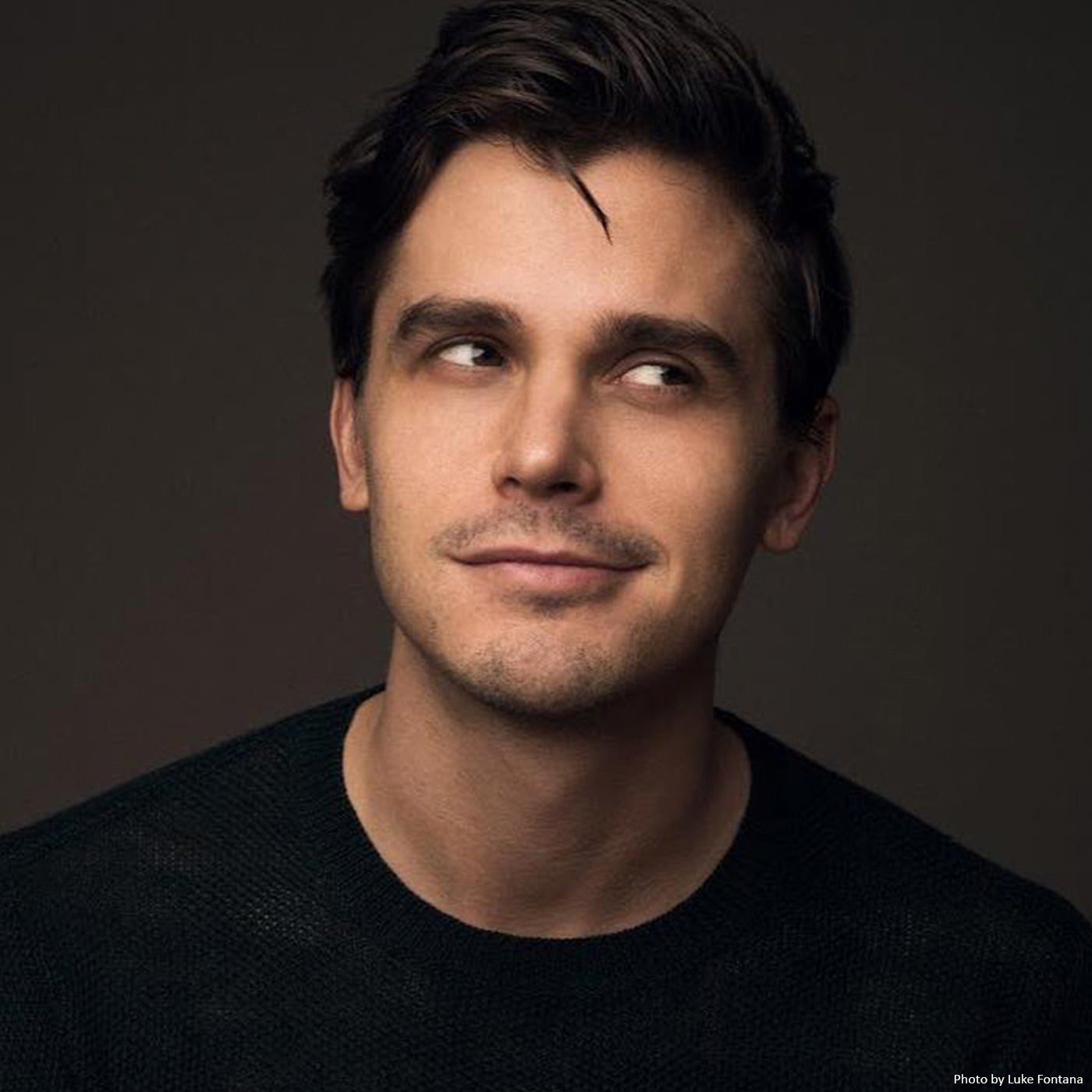 An Evening with Antoni Porowski

Antoni Porowski is a New York Times Bestselling Author and an Emmy Award Winning star of Netflix’s hit series “Queer Eye.” As the show’s food and wine expert, Antoni brings with him a lifelong passion for food that has influenced his culinary philosophy: food should tell a story, and the heart and the stomach are inter-connected. Born in Canada to Polish emigrants, Antoni’s passion was ignited from a young age as he discovered the joy cooking brings from the likes of Julia Child, Jacques Pépin, and Anthony Bourdain. A self-taught cook, Antoni went on to work in restaurants from Montreal to New York City where he continued to hone his craft and establish his place in the culinary world. While in New York, Antoni found an inspired mentor in the original Fab Five food and wine expert Ted Allen. His work with Allen, combined with his university degree in psychology, has informed his view that food has the power to connect and inspire.

Antoni has brought this philosophy to The Village Den, the Manhattan eatery where he is part owner, making familiar food done healthy. His cookbook, “Antoni in the Kitchen” was released in Fall 2019, landing at #2 on the New York Times’ Best Seller List. He can currently be seen in Netflix’s Emmy award-winning series “Queer Eye” for which it has won “Outstanding Structured Reality Program” and “Outstanding Casting for a Reality Program” two consecutive years running. Antoni has graced the covers of Gay Times, Out Magazine, Attitude Magazine, and Entertainment Weekly, where he and his fellow Fab Five were listed among 2018’s Entertainers of the Year. A finalist for People’s Choice Reality TV Star of 2019 and winner of Eater’s 2018 #Brand of the Year and People’s 2019 Readers’ Choice Sexiest Reality Star, Antoni continues to connect with audiences the world over.