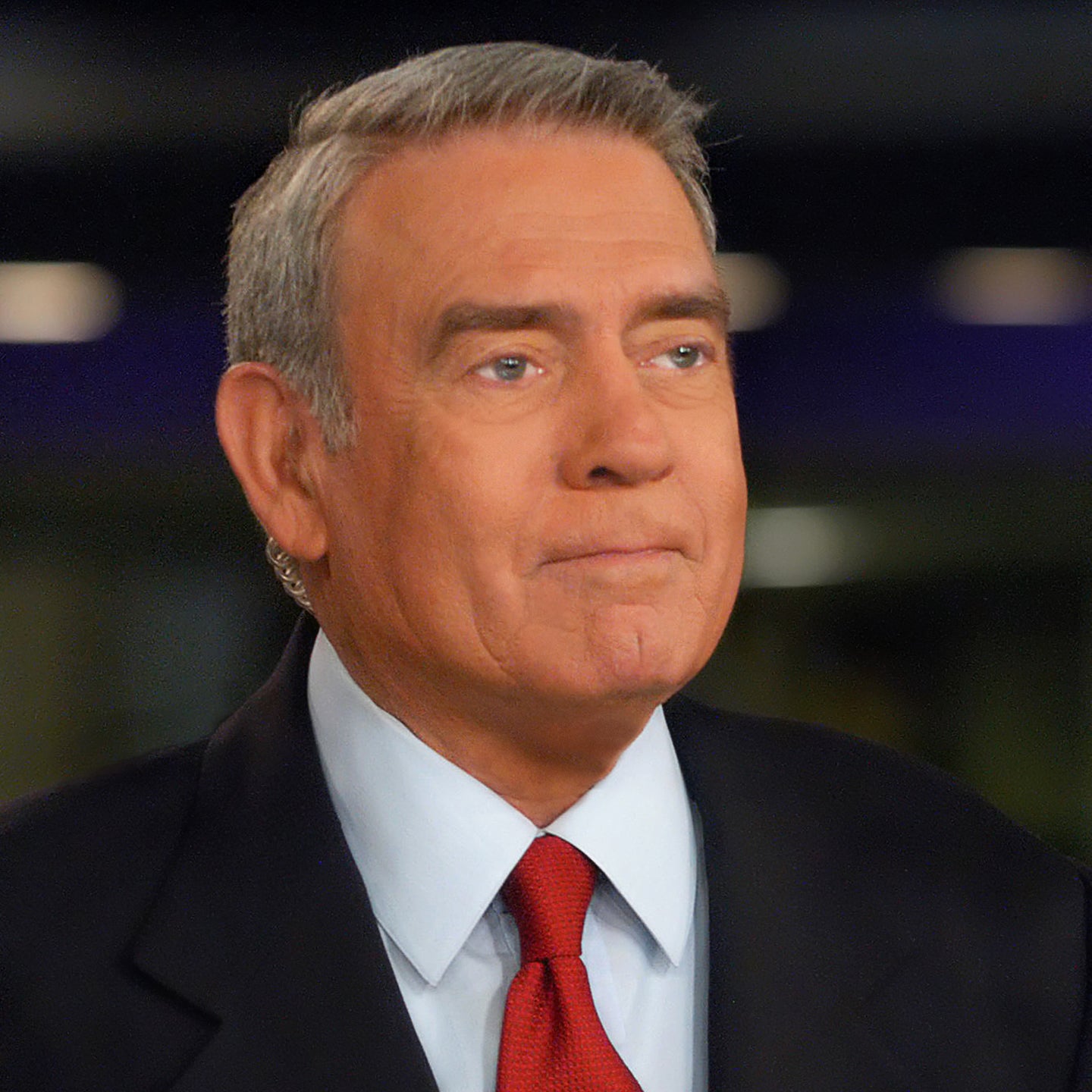 An Evening with Dan Rather

For more than 50 years, former CBS News anchor and 60 Minutes correspondent Dan Rather has been the embodiment of the intrepid broadcast journalist. From the Kennedy assassination-where he was the first to break the news that the president had been killed-to the Indian Ocean tsunami, he has covered every major story of our time, with distinction and a fierce dedication to hard news. For his unparalleled devotion to his craft, he was named the 2012 recipient of the Edward R. Murrow Award for Lifetime Achievement, and has received additional, countless prestigious awards such as the Peabody, Sigma Delta Chi, CPJ Benjamin Memorial and Emmy Awards.

Rather's reporting skills are legendary, and his single-minded pursuit of the story has taken him to datelines as far ranging as Vietnam, Afghanistan, Iraq, China, Russia, and Cuba. On September 11, 2001, Rather stayed on the air for 18 hours straight to bring Americans news of the deadly attacks on the World Trade Center and Pentagon. Constantly looking to innovate new avenues for quality journalism, Rather has now launched a production company called "News & Guts." He is developing a series of projects ranging from an acclaimed interview program on AXS TV to documentaries and digital video content.

Please note: this event is now being held at the BELK THEATER.