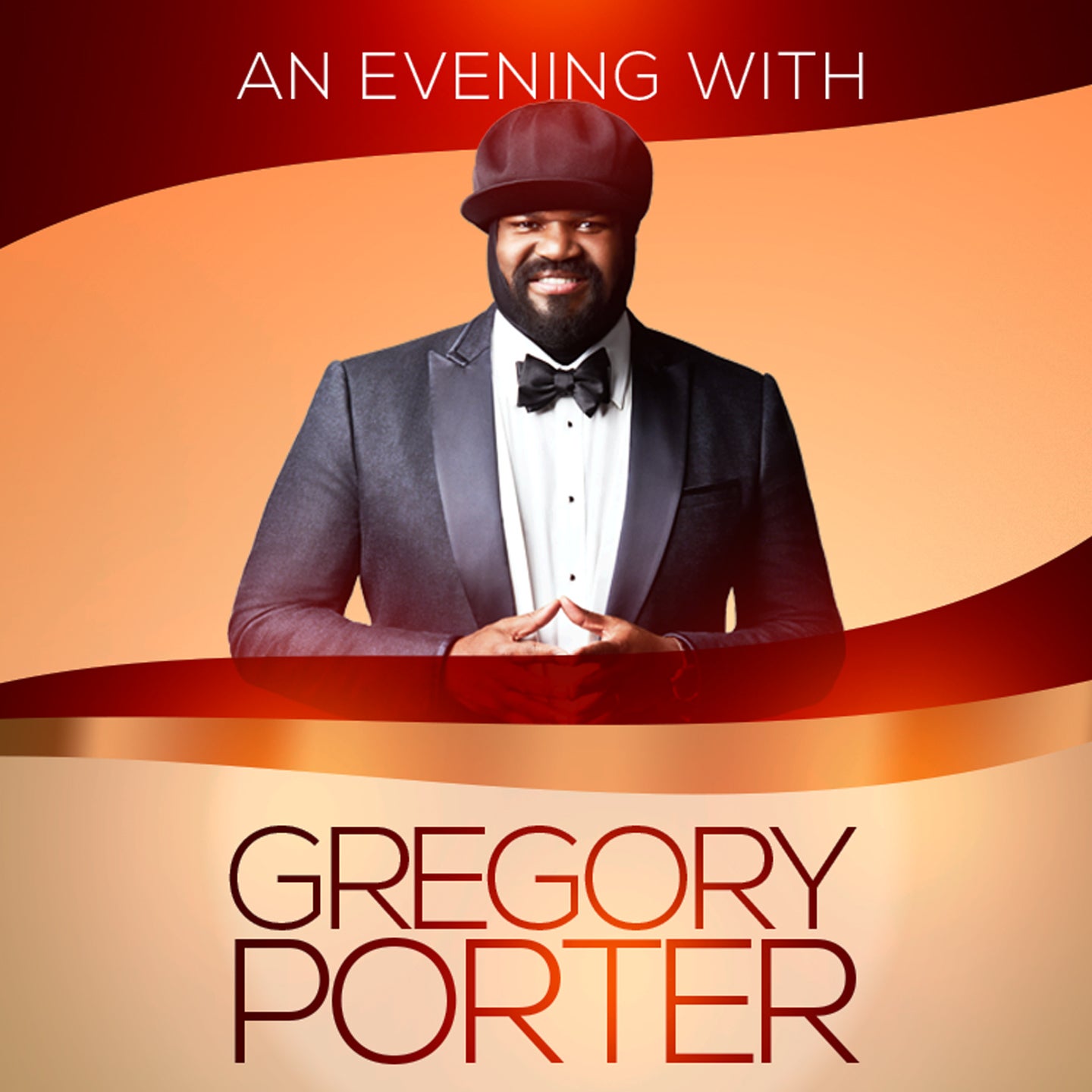 An Evening with Gregory Porter

A big man with a big sound, Two-time Grammy Award winner, Gregory Porter has quickly become one of jazz’s most important male vocalists, a soul-drenched singer often at his best delivering his emotionally charged original songs. Largely unknown before his sensational, Grammy-nominated 2010 debut CD Water, Porter followed up with last year’s Be Good (both on Motéma Music), an album marked by his supple phrasing, sophisticated lyrics and tough but tender delivery. Born in Los Angeles and raised in the hardscrabble city of Bakersfield, Porter grew up with seven siblings who all sang and worked in their mother’s skid row mission. He attended San Diego State on a football scholarship, but after an injury he spent more time on the bandstand collaborating with top jazz artists than on the gridiron. A chance encounter led to Porter’s recording debut on Hubert Laws Remembers the Unforgettable Nat King Cole, a 1998 album that earned him an audition for the Broadway-bound musical “It Ain’t Nothin’ But the Blues.” Growing up around rollicking tent revivals offered ideal training for a revue tracing the history of the blues, and he got the gig. Porter brings the same soul-stirring authority to jazz settings, revealing powerful truths with heart and grace.