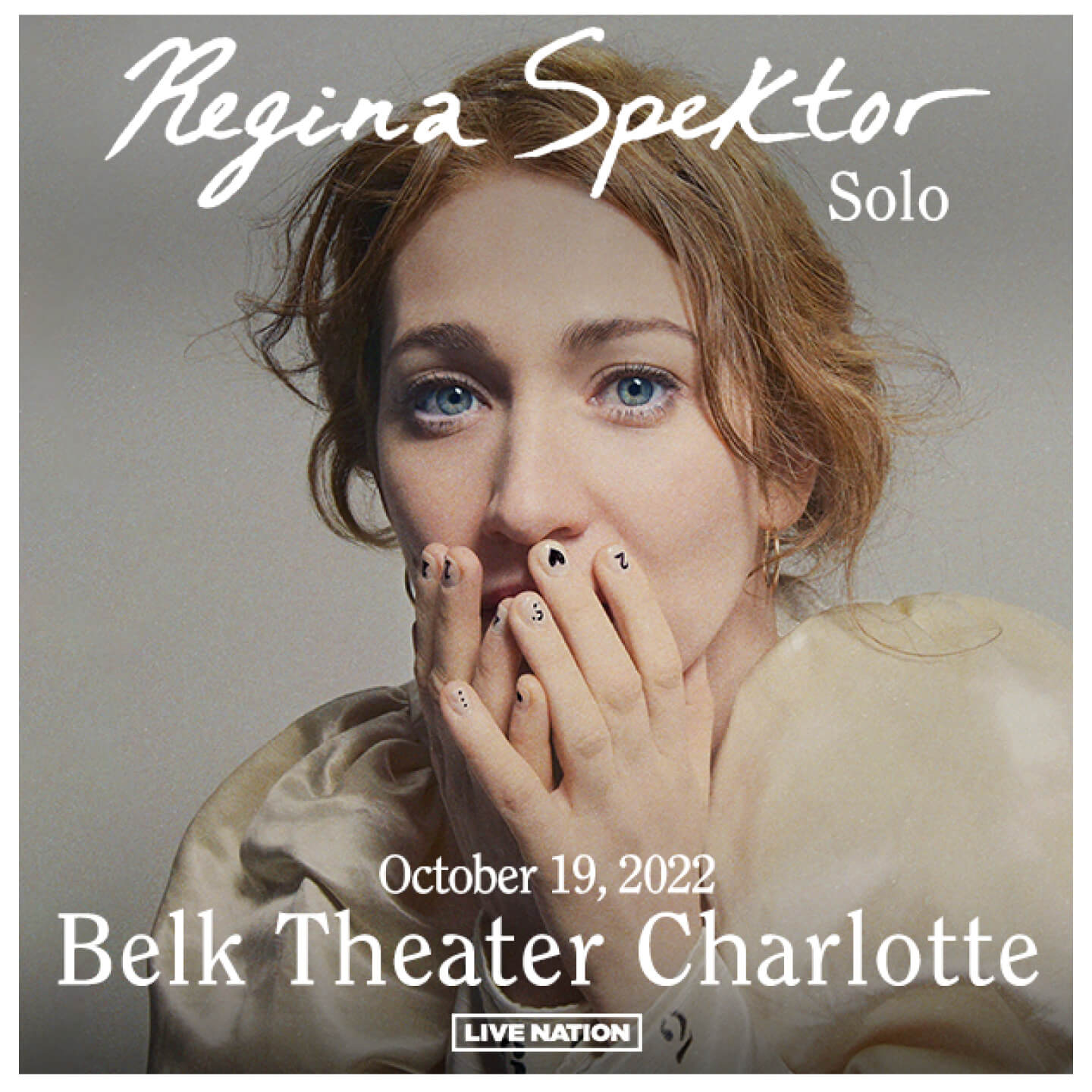 An Evening with Regina Spektor

Regina Spektor is synonymous with New York City. The Russian-Jewish-American singer, songwriter and pianist got her own Sign on the Bronx Walk of Fame, as well as “Regina Spektor Day,” (June 11, 2019) proclaimed by Mayor Bill DeBlasio. The Grammy Award nominee first saw commercial success with the RIAA Gold-certified LP Begin to Hope which includes singles “On the Radio,” “Better,” “Samson,” as well as “Fidelity” which climbed the Billboard Hot 100 singles chart. Spektor’s fifth album, Far (2009), and sixth album, What We Saw From the Cheap Seats (2012), both debuted at number three on the Billboard 200 albums chart. Spektor has performed at The White House as well as on Broadway, Saturday Night Live and contributed to many projects spanning film, television, and music including The Hamilton Mixtape.