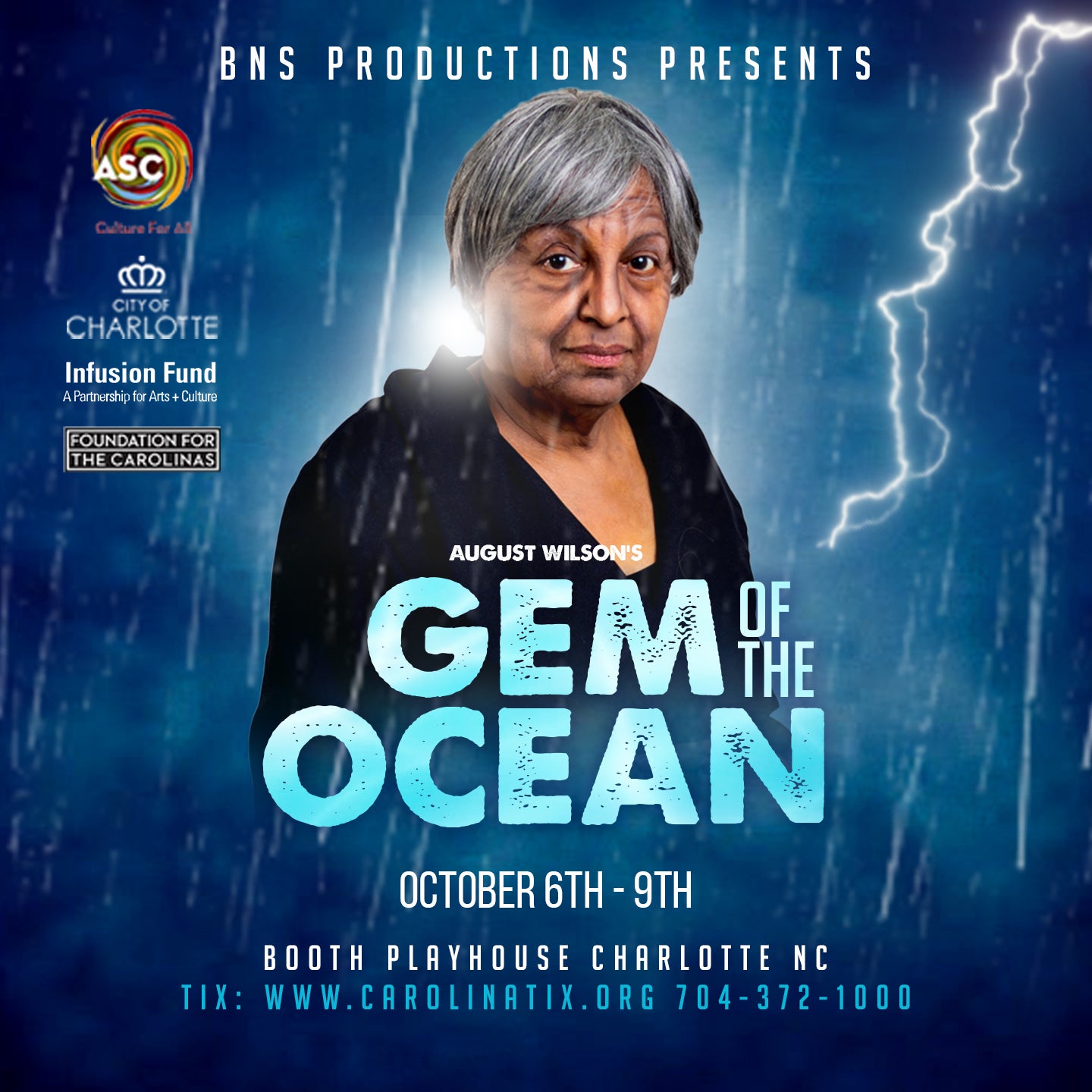 August Wilson Gem of the Ocean

1904, Pittsburgh: 1839 Wylie Avenue in the Hill District is the home of Aunt Ester, a 285-year-old former slave, who is a keeper of tradition and history for her people and a renowned cleanser of souls. The people who pass through her parlor and kitchen include Eli, Aunt Ester's protector; Black Mary, her housekeeper and protégé; Solly Two Kings, a former slave, conductor on the Underground Railroad and scout for the Union Army; Black Mary's brother, Caesar, a constable; Rutherford Selig, a peddler; and Citizen Barlow, a new arrival from down South who needs Aunt Ester to help him absolve the guilt and shame from a crime he's committed.

An incident at the local mill has ignited the African-American community: a black man is accused of stealing a bucket of nails. Rather than confessing to a crime he didn't commit, he jumps into the river and drowns. This makes him a martyr to his co-workers, who have gone on strike and are rioting. Caesar, the local law enforcement official, is in the middle of it. He arrests several people and shoots another.

Against this turbulent backdrop Aunt Ester launches Citizen on a spiritual journey aboard the legendary slave ship, Gem of the Ocean, to the mythical City of Bones. There, Citizen comes to understand the story of his ancestors and faces the truth about his crime and the man he wronged.

During Citizen's journey, the local steel mill is discovered to be on fire. Caesar returns to the house and accuses Solly of arson. Solly strikes Caesar with his walking stick and flees. Aunt Ester and Rutherford Selig help Solly sneak out of the city, accompanied by Citizen Barlow. However, Caesar catches up to Solly and shoots him. The mortally wounded Solly is returned to the house and placed on the kitchen table where Black Mary and Ester clean and dress his body for burial. When Caesar comes to Aunt Ester's to question Citizen about the incident, Black Mary renounces her brother Caesar. Caesar leaves and Citizen dons Solly's coat and takes up his walking stick, intending to continue where Solly left off, guiding his people on their journey toward freedom.