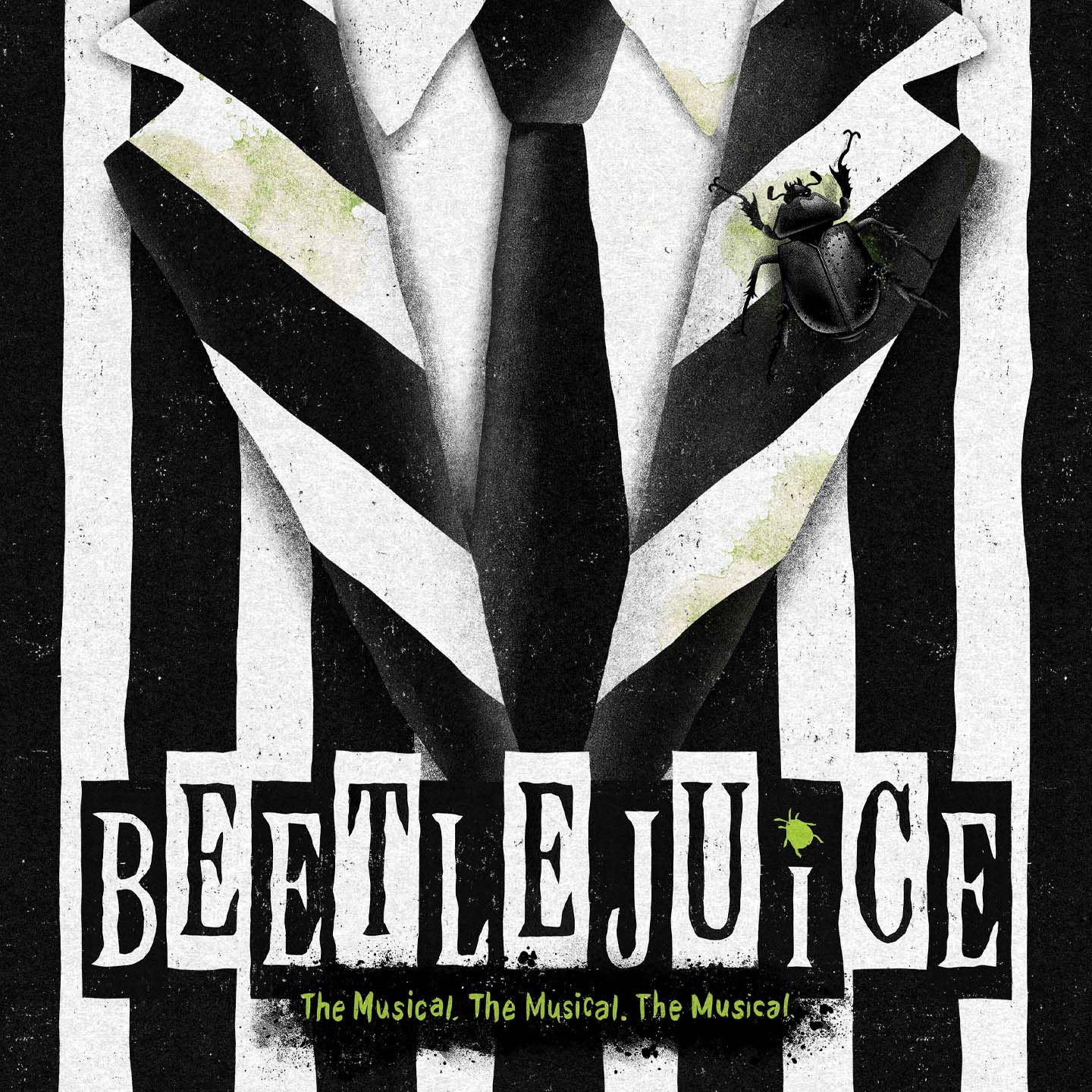 He earned his stripes on Broadway… now the ghost-with-the-most is coming to Charlotte.

It’s showtime! Based on Tim Burton’s dearly beloved film, this hilarious musical tells the story of Lydia Deetz, a strange and unusual teenager whose whole life changes when she meets a recently deceased couple and a demon with a thing for stripes. With an irreverent book, an astonishing set, and a score that’s out of this Netherworld, BEETLEJUICE is “SCREAMINGLY GOOD FUN!” (Variety). And under its uproarious surface (six feet under, to be exact), it’s a remarkably touching show about family, love, and making the most of every Day-O!