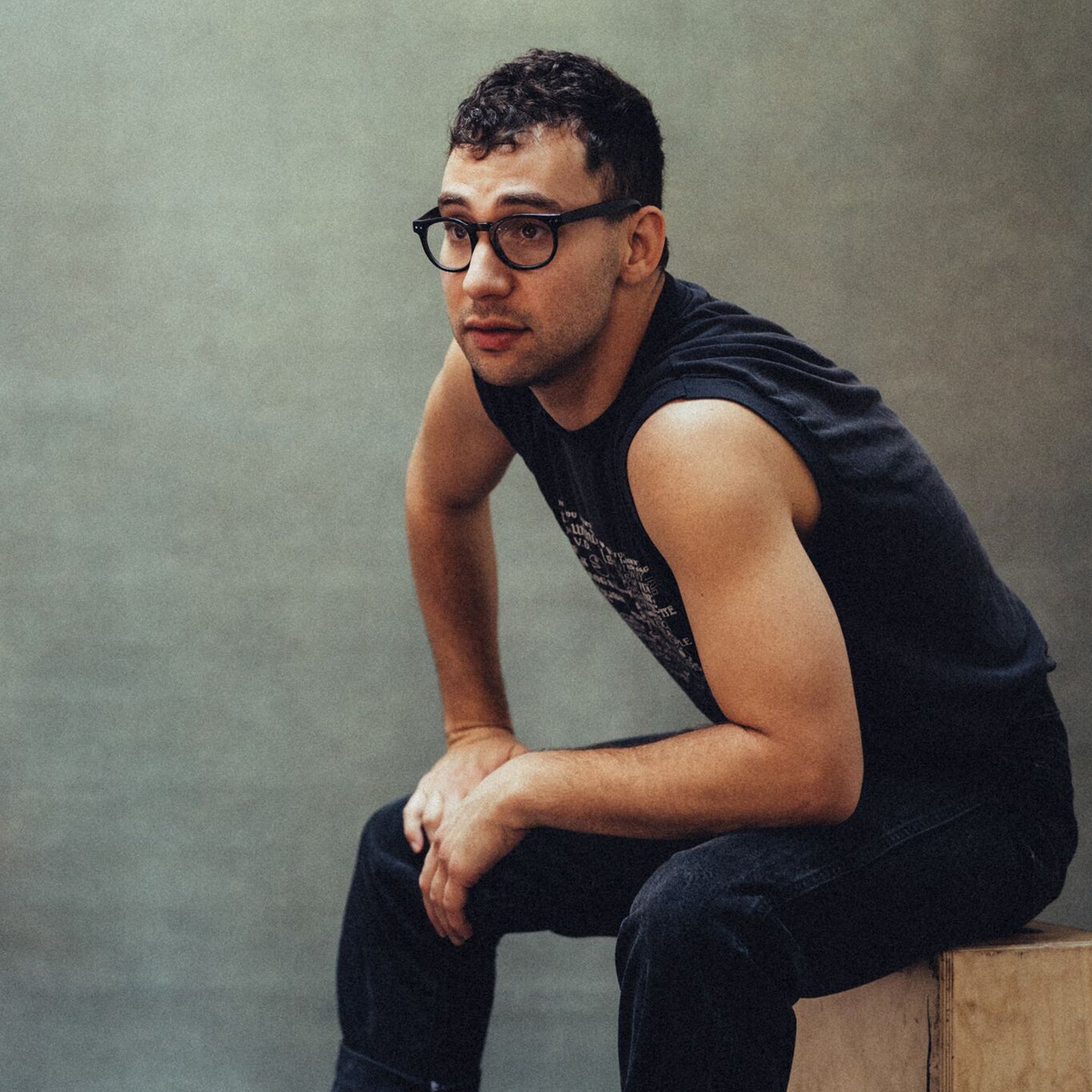 Bleachers is an American indie pop act based in New York City. It is the official stage name of songwriter and record producer Jack Antonoff, who is also part of the bands Steel Train and Fun. Bleachers' pop music was heavily influenced by the late '80s, early '90s and the high school-based films of John Hughes while still using modern production techniques.

Laurel & the Love-In came together piece by piece, soldiering on until they found each other in Nashville in 2015. The common love of early rock and roll are what brought them together, but it’s their wide array of influences that help them to stand out. Their fusion of raw blues, rock and roll guitar solos, and 1960s girl-group inspired harmonies help them create a sound that is entirely their own. The band consists of lead singer and pianist Laurel Sorenson, Krista Hess on guitar, background vocalist Veronica Selby, drummer Michael Rasile, and keyboardist Sarah Bernstein.

Lauren Ruth Ward's music has spread like wildfire these past two years in LA after leaving her hometown of Baltimore. Her lyrics are secrets to strangers, writing about her life’s trajectory sharing both vulnerability and strength delivered with grit and vibrato. Her band re-creates 60's rock and roll nuances, allowing Ward to release a powerhouse of raw, visceral emotion in their live show.