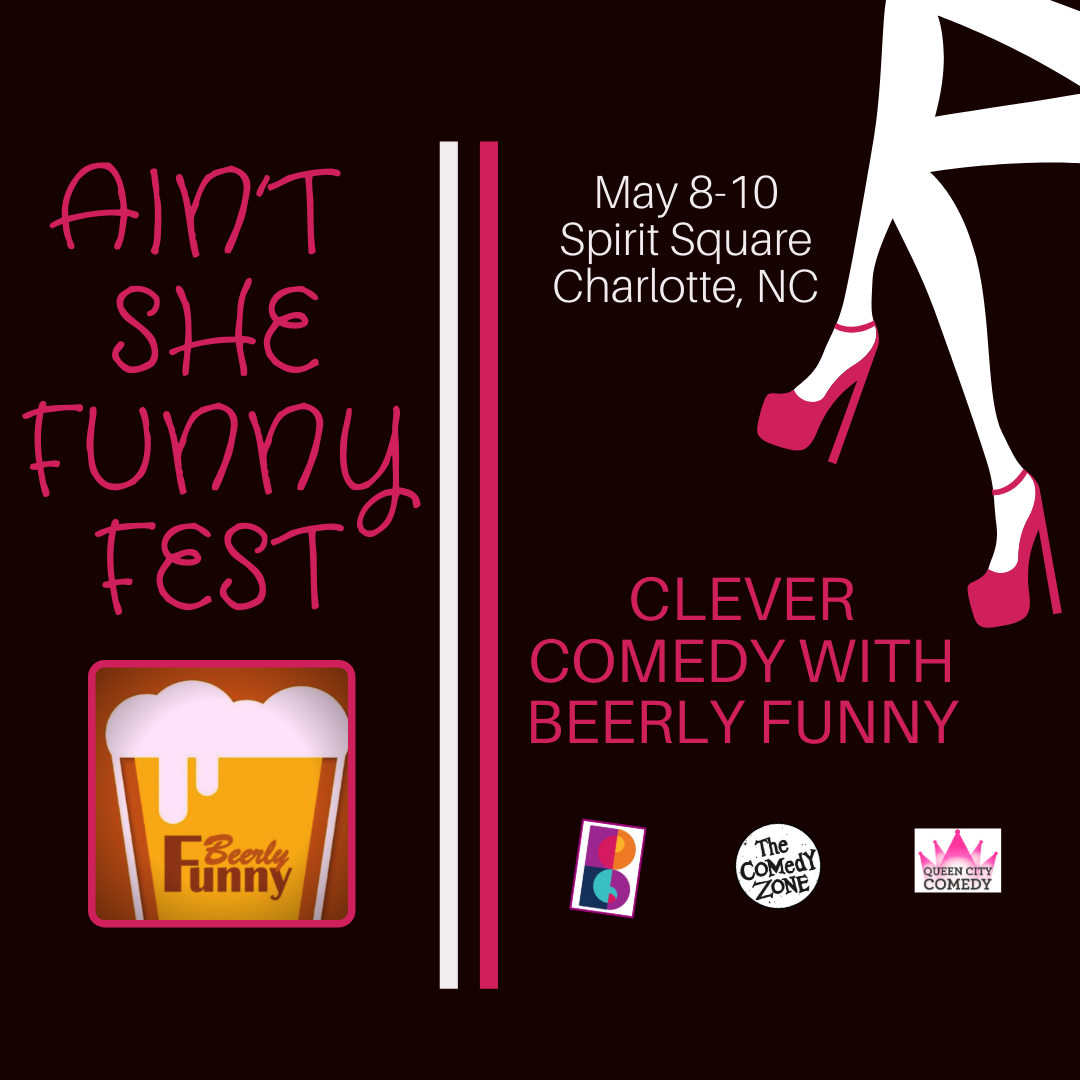 Beerly Funny is a one-stop comedy show experience that showcases the talents of the funniest comedians across the Carolinas and beyond. Produced and hosted by Charlotte-based comedian and Chief Comedic Officer, Lauren Ansley, who is passionate about creating clever moments of joy and laughter for her audiences. This show will bring you plenty of both!

Based in Charlotte, Lauren Ansley has been actively performing stand-up comedy since May 2017 and has already been selected as a featured performer in five Carolina comedy festivals in Columbia, Wilmington, Charlotte, Greensboro and Raleigh. She was named one of the comedians to know in Charlotte by CharlotteFive.com. Lauren regularly emcees and features in comedy shows, fundraisers, and more. And she now also produces and hosts Beerly Funny, a stand-up comedy show production in Charlotte, NC. Her passion to make others laugh, and slight southern accent, is only overshadowed by her infectious smile and abnormal height of 5’13”. Follow her on Instagram and Facebook at @beerlyfunny.

Part of the Ain’t She Funny Fest brought to you by Blumenthal Performing Arts, Queen City Comedy and the Comedy Zone. This ladies comedy festival showcases the many talented, funny females of Charlotte, the Carolinas and beyond, in one great weekend of special shows and events!