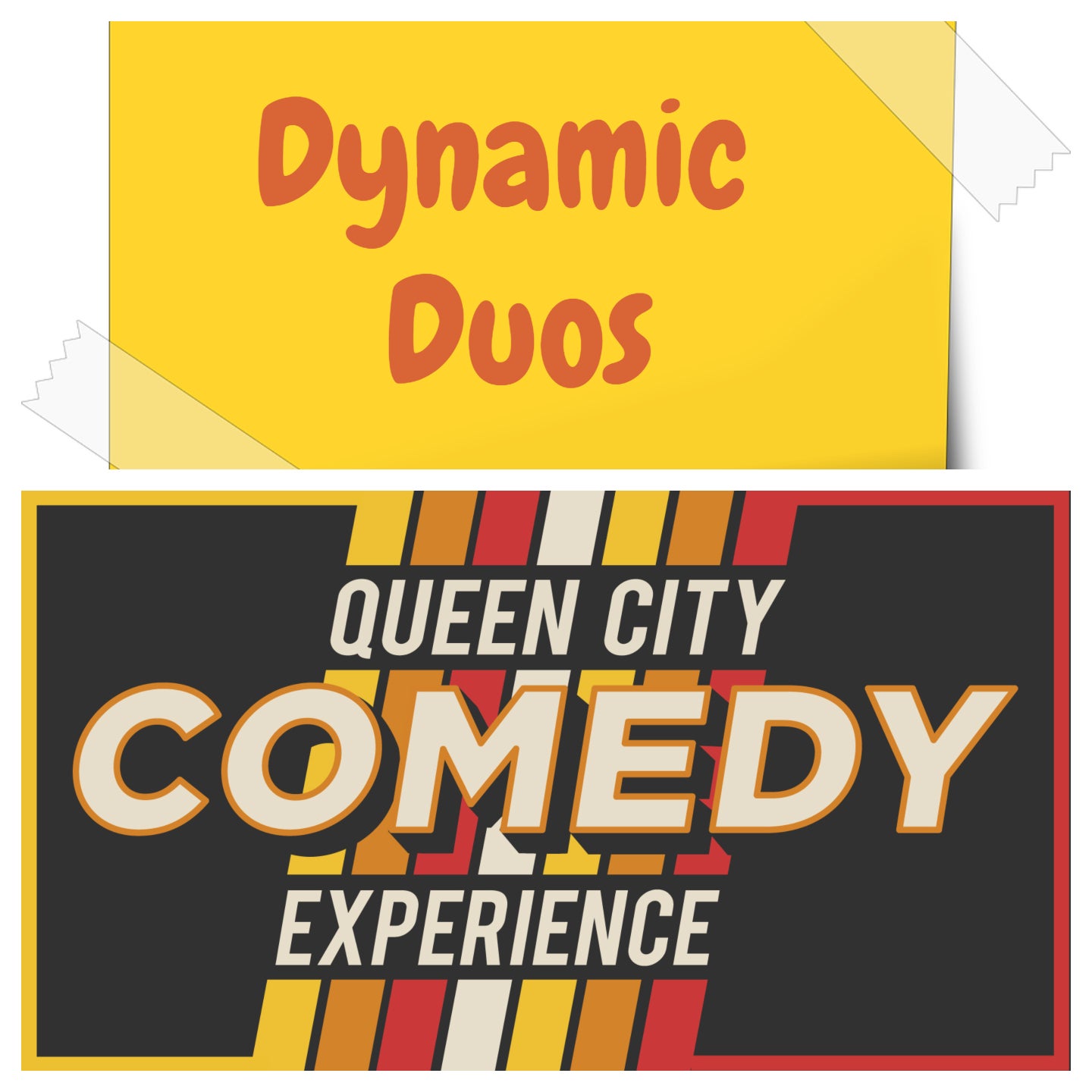 HOA is the husband/wife duo of Clifton and Dana Hall. After interviewing a couple from the audience the two improvisors use details and information taken from the interview to create funny, sharp and sometimes even really sweet scenes.

Come prepared to see the best and worst experience one lucky audience member has ever had at work.

Keli Semelsberger is the founder and director of the Charlotte Comedy Theater, Charlotte's originating improv theater. She trained in Chicago at iO and Annoyance and has been demonstrating that training in Charlotte for almost 20 years. Jack Davis is a senior cast member at the Charlotte Comedy Theater, where he's been performing for almost 10 years. He has been on several house teams and performed in festivals across the country. Together, Keli and Jack bring their inner darkness to light in their original show, Bow-Ties and Bitterness.

The funniest acts from around the corner and across the country are coming together for one hilarious weekend. The Queen City Comedy Experience is more than just a festival -- it's three days chock-full of audience participation, sidesplitting stand-up, wacky improv and much, much more. If you're expecting the jokes your dad cracks on every family trip, buckle up. This is going to be one wild ride.