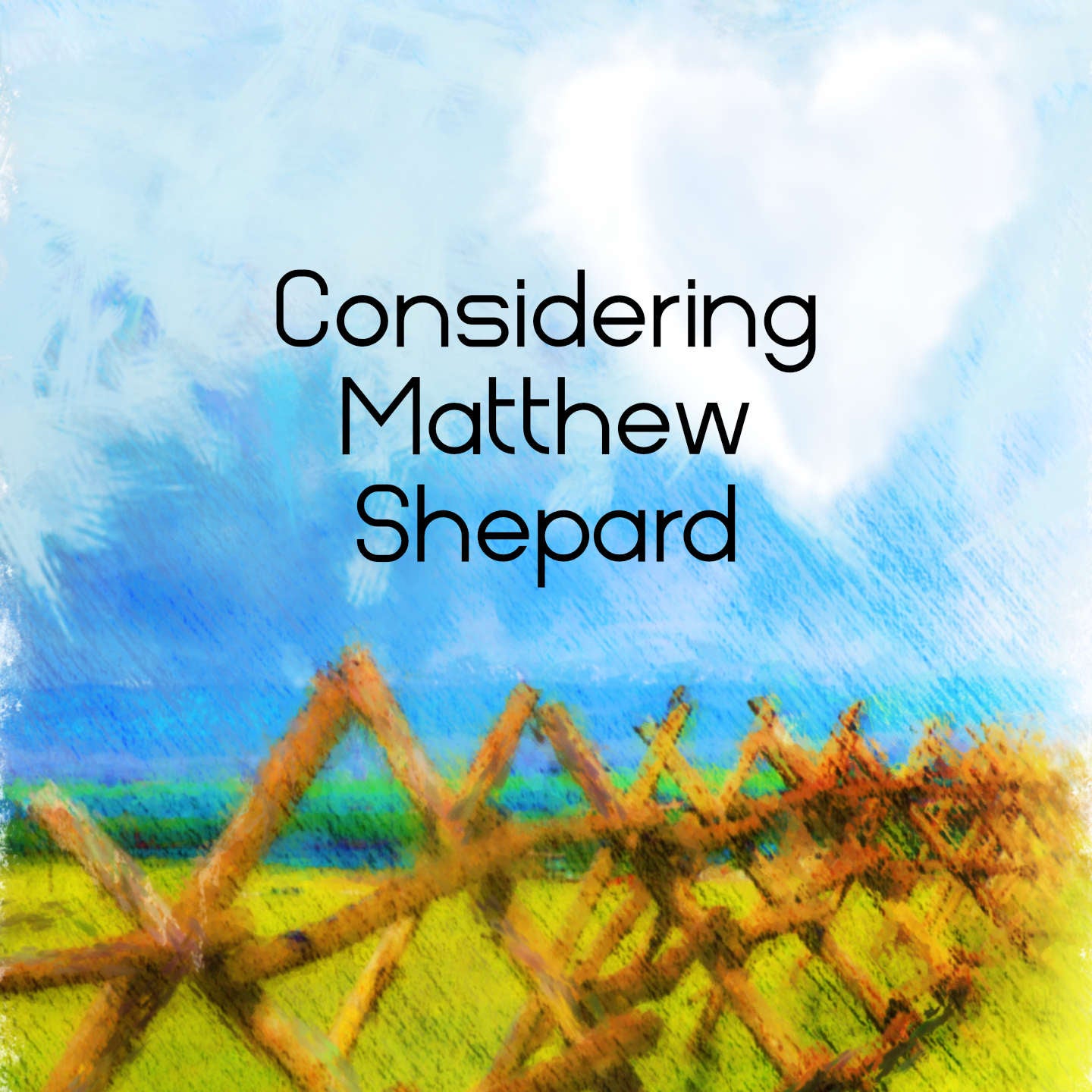 *Tickets available for purchase at the door*

“I wanted to create, within a musical framework, a space for reflection, consideration, and unity around his life and legacy,” says composer Craig Hella Johnson. The three-part "fusion oratorio" incorporates a variety of musical styles with texts by such poets as Hildegard of Bingen, Lesléa Newman, and Michael Dennis Browne, as well as passages from Matt’s personal journal, interviews with his parents, and newspaper reports. Audiences describe the work as “brilliant,” “powerful,” “innovative,” “dazzling,” and “gripping.”

What the critics say about

“’Considering Matthew Shepard’ ”Demonstrates music’s capacity to encompass, transform and transcend tragedy. Powerfully cathartic, it leads us from horror and grief to a higher understanding of the human condition, enabling us to endure.”

“It has the richness, depth and complexity to compel repeated hearing, and the power to get you the first time out.”

“In performance, ‘Considering Matthew Shepard” emerged as a portrait of our times and a testament to the nature of hate. All of which easily could have led Johnson to pen a dark and despairing screed. Instead, he did quite the opposite, evoking the terror of this event early on but transcending it with page after page of hope, yearning

and thanks. This may seem incongruous – unless you were there."

Come experience the first performance of this compelling work in the .