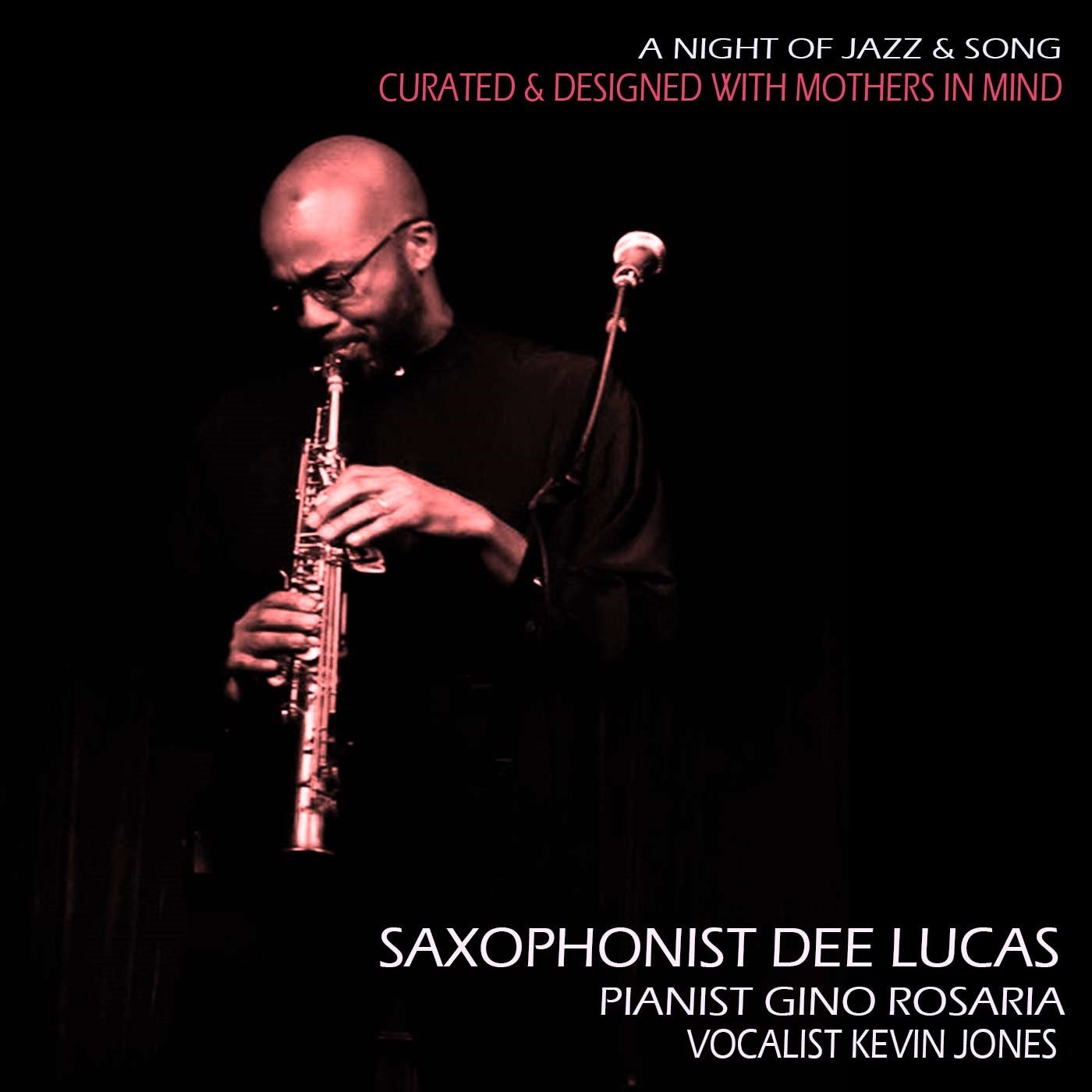 His newest Billboard charting release “The Time is Now” serves as proof that Dee Lucas is here to stay. His style, from a horn perspective, is different from that of many traditional smooth jazz artists in terms of melodic phrasing. He has performed at several jazz festivals such as The Arizona Jazz Festival, The Jacksonville Jazz Festival, The Savannah Jazz Festival, and The Atlanta Jazz Festival.

Gino Rosaria, born and raised in Curaçao, developed an interest in music at an early age. The influence of the many cultures allowed him to learn and play many different kinds of music, which became a part of his identity. Later on he grew to enjoy Jazz, Latin, and Classical music the most.

Gino released his first contemporary jazz album in the summer of 2019. On that album he features several heavy hitters such as Marcus Anderson, Althea Rene, Elan Trotman, Adam Hawley, and more. His radio single “Night Groove” made it onto billboard within the first week! The single made it onto the top 30 on most of the contemporary jazz charts.

“My goals are to continue giving virtuoso piano performances in both Jazz and Classical music…” says Gino. His Curaçao roots are heard all over his music, and Gino is very proud of that.

Kevin Jones has been thrilling audiences for years. His unique vocal range and professional stage presence and singing a variety of styles like smooth Jazz, Pop, R&B, even Reggae has earned him a reputation that continues to grow throughout the region.