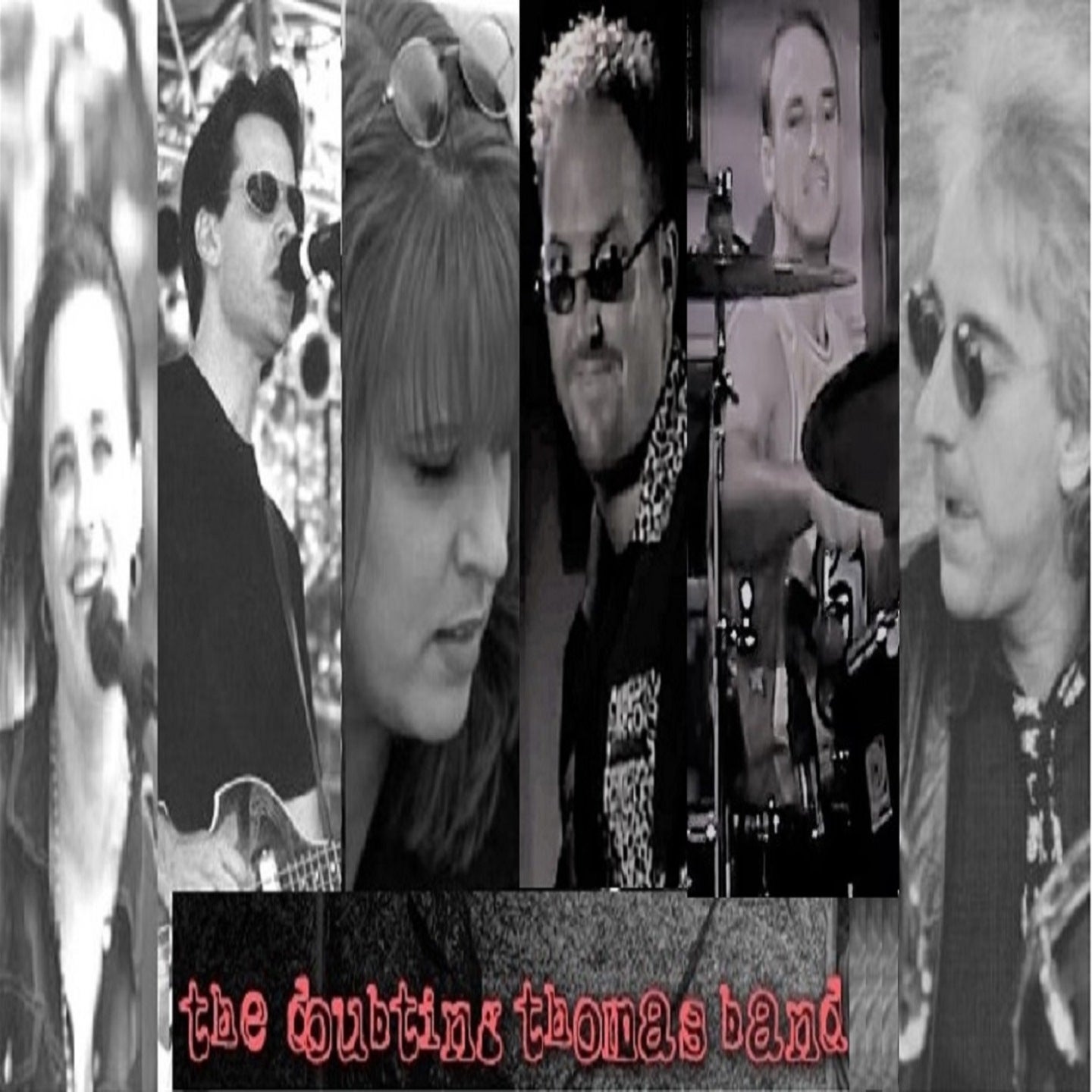 Sometimes rock, sometimes pop, sometimes folk, other times funk, with soaring vocals laced together with melodies that never leave you -- but it can only truly be described as the sound of the Doubting Thomas band. The group has carved out an impressive place for themselves on the club and college circuits - performing over 200 dates a year -- and has quickly gained top standing in their home region clubs.

Blue Angel, the band's first album, was produced by John Keane (Widespread Panic) with guest turns from Peter Buck and Bill Berry of R.E.M. Their second release, Two, features special guest Emily Saliers (Indigo Girls) on the tracks "Tiny Lights" and "How High." Their newest 13-song release, Who Died And Made You King, was also produced by Keane. The record has been hailed as their best work to date. The Doubting Thomas band was also recently voted "Best Band" in Charlotte's Best magazine, and named "Most Deserving of National Attention" by the readers of Charlotte's Creative Loafing weekly.

Founding member Gina Stewart started the band with her guitar and a batch ofself-penned songs that drew on her many influences, from the folksy stories and celtic-tinged melodies of the Old South to the raging thump of the Detroit sound. With her music came a desire to create a band that was visually memorable as well as sonically, carried along by cascading waves of melody by "delicately intertwined vocal harmonies," as noted by one reviewer.

But like a perfect picture without color, the core of "the Doubting Thomas band sound" couldn't be complete without the soaring vocal talents of co-founder Brenda Gambill, an extraordinary Generation-X poet and songwriter who continually tips the emotional scale with her powerful musical performances that include her masterful violin, harmonica and percussion skills. She's one of the lucky few in the business who can literally knock down an audience with a whisper.

Bill Carroll, bassist, vocalist and songwriter, has sung and played bass and lead guitar in bands from Ohio to South Carolina. He charted a regional hit in 1988, as a solo artist, with a song that was performed on Dick Clark's long-running "American Bandstand" television series. Several of his other songs have been chosen as finalists in international competitions, and used as soundtracks by the Voice of America radio network.

Matthew Davenport honed his drumming chops during his travels around the United States, from South Carolina to California, banging on pots, pans, rocks, bongos or anything else that would make a sound. Now he joins his cousin (bassist Bill Carroll) in one of the tightest rhythm sections in the biz.