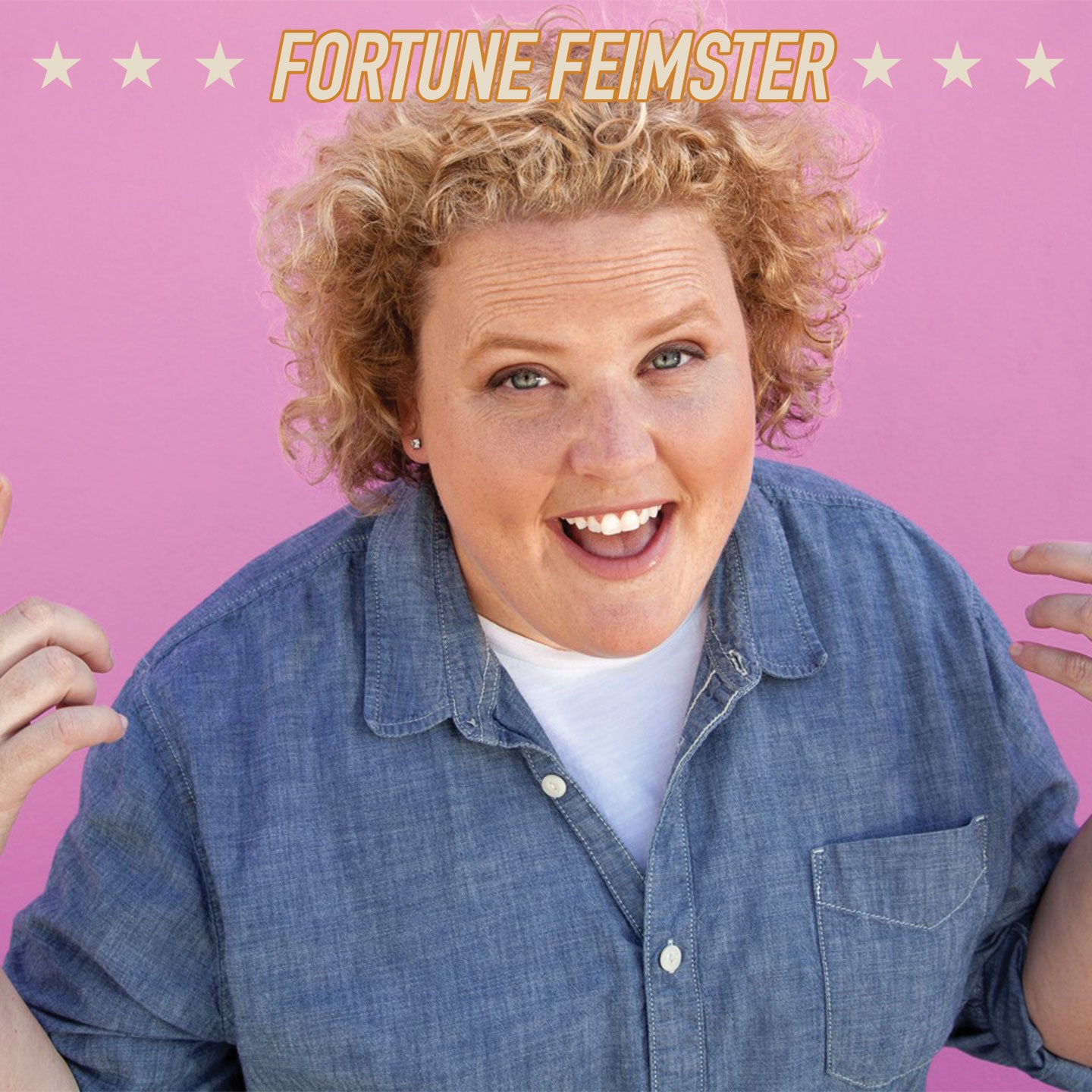 Take your Queen City Comedy Experience to another level and join us for a live recording of Fortune Feimster's next comedy special!

Fortune Feimster, the Southern comic who hails from North Carolina, has been making quite a name for herself as an actor, stand-up comedian, and writer since moving to Los Angeles in 2003. In fact, Variety named Fortune one of their “Top 10 Comics to Watch” in 2014, and she has been reaching new heights ever since.

Known as a performer/writer on “Chelsea Lately,” she has gone on to star in “The Mindy Project” for Hulu and “Champions” for NBC. Fortune has a recurring role as “Dougie” on “Life In Pieces” for CBS and many guest appearances including “Dear White People,” “Two Broke Girls,” “Drunk History,” “Workaholics,” “Claws,” and “Glee,” to name a few. She has performed stand-up on “Conan” and “Seth Meyers Show” as well as her own half hour specials on Netflix and Comedy Central. On the film side, you can catch her in “Office Christmas Party” playing the memorable role of “Lonny” the Uber driver as well “Father of the Year” on Netflix and Melissa McCarthy’s “The Happytime Murders.” She’ll also be in the soon to be released action movie, “LIVE.”

In addition to performing, Fortune recently sold a feature film to Amblin, “Bad Cop, Bad Cop,” which she co-wrote and is attached to star. In television, she co-wrote and and sold two comedy pilots to ABC with the latter being produced by Tina Fey.

When not acting, Fortune travels all over the country doing stand-up or hosting major events such as the GLAAD Media Awards. She’s most known for her silly and down to earth approach on stage, which has made her a favorite among audiences everywhere. She’s also a master of improv thanks to her days as a member of the prestigious Groundlings’ Sunday Company in Los Angeles, and loves interacting with crowds at every show.

The Fortune Feimster shows at McGlohon Theatre will be a phone-free experience. Use of cellphones, smart watches, smart accessories, cameras or recording devices will not be permitted in the performance space. Please see below for additional information.