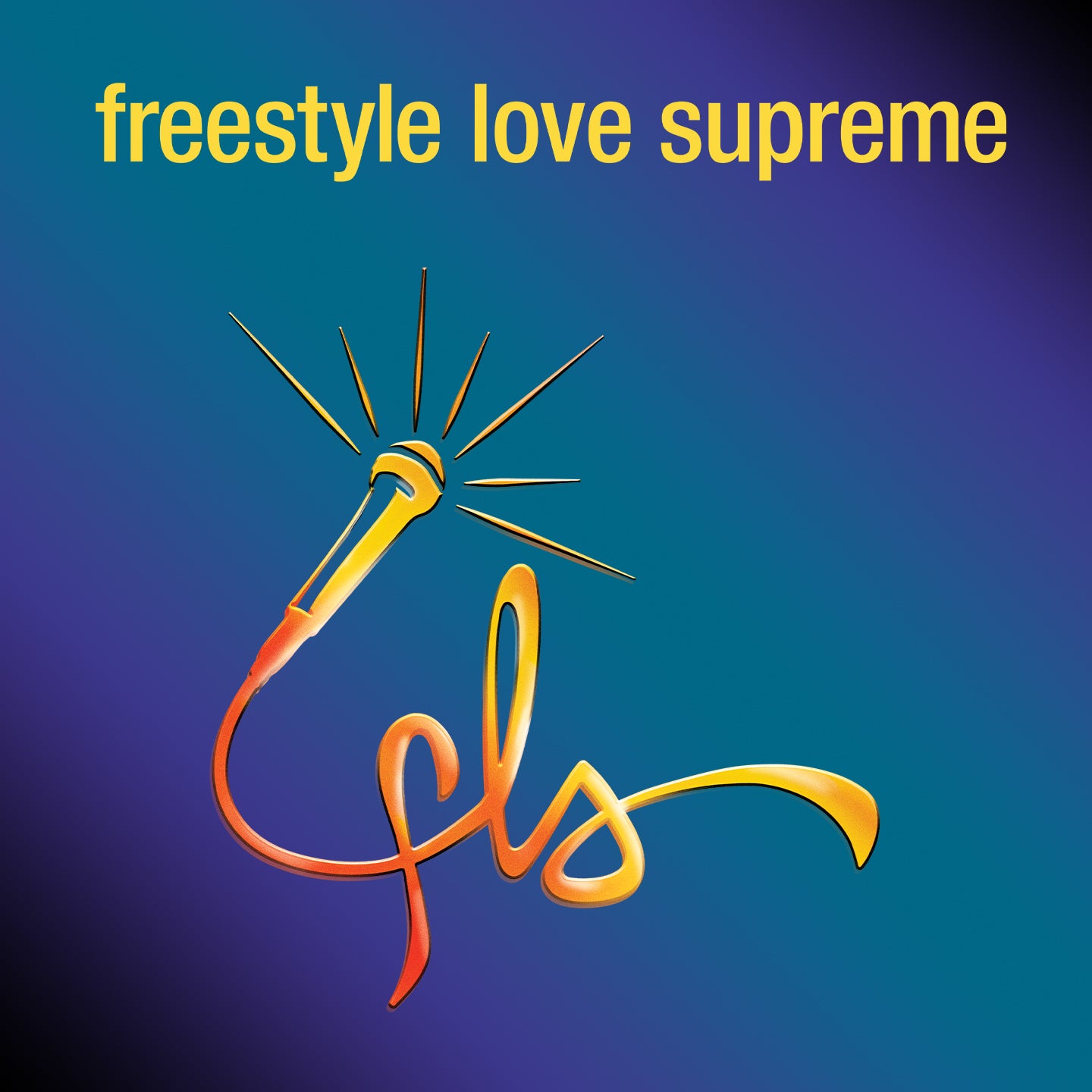 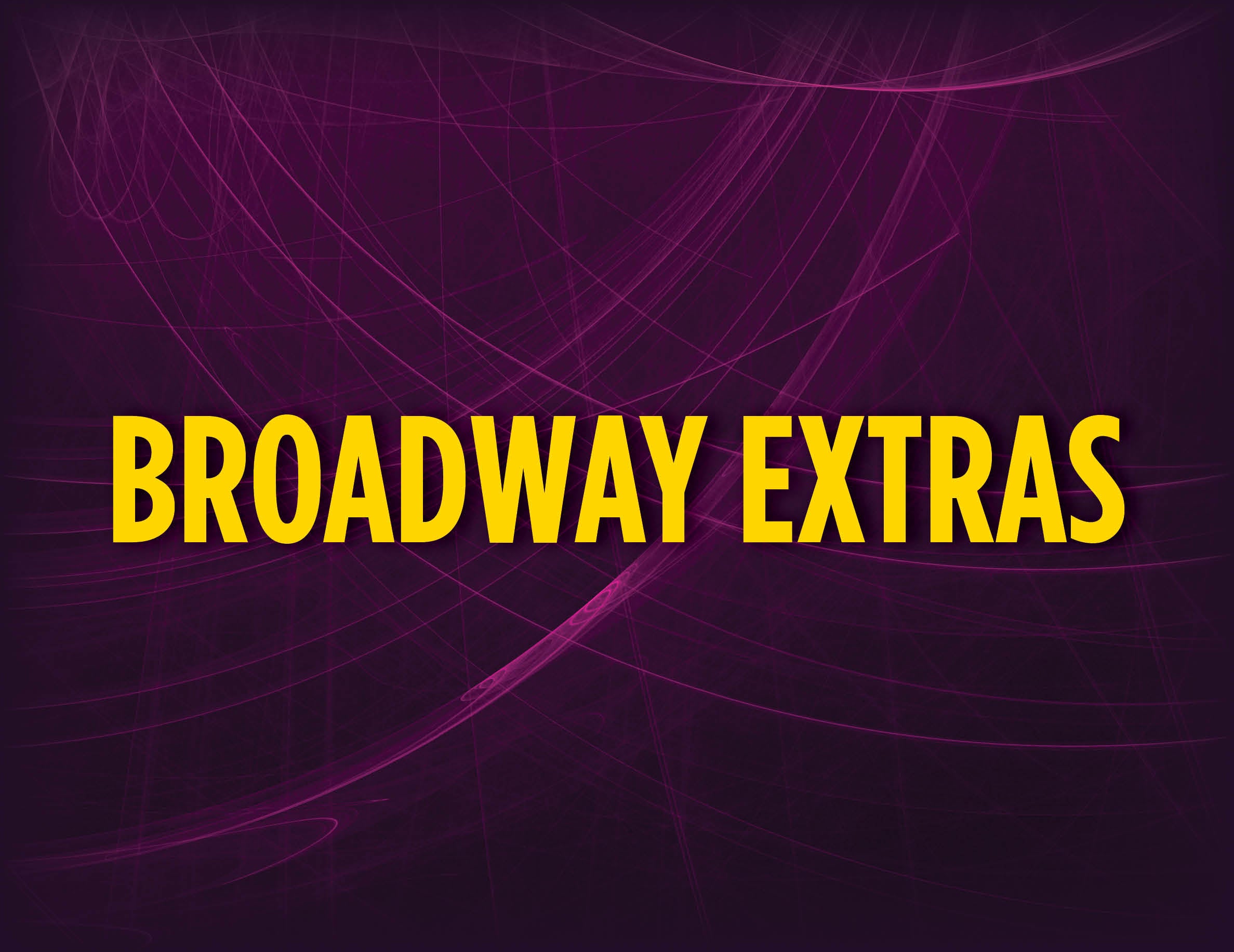 Before Hamilton, before In the Heights, there was Freestyle Love Supreme. Now, more than 15 years after its inception, the original hip-hop musical phenomenon from Thomas Kail, Lin-Manuel Miranda, and Anthony Veneziale is coming to Charlotte.

Every performance brings the unexpected, as the crew takes the crowd on a freestyle, hip-hop, improvisational comedy ride. The performers take suggestions from the audience and spin them into instantaneous riffs and full-length musical numbers. See it for the first time each time — as no two shows are ever the same.

Freestyle Love Supreme is “fast, furious, funny, and wildly entertaining” (The Hollywood Reporter). “It’s a delightfully wit-laced evening of comedy rap for a wide range of ages” (The Washington Post).