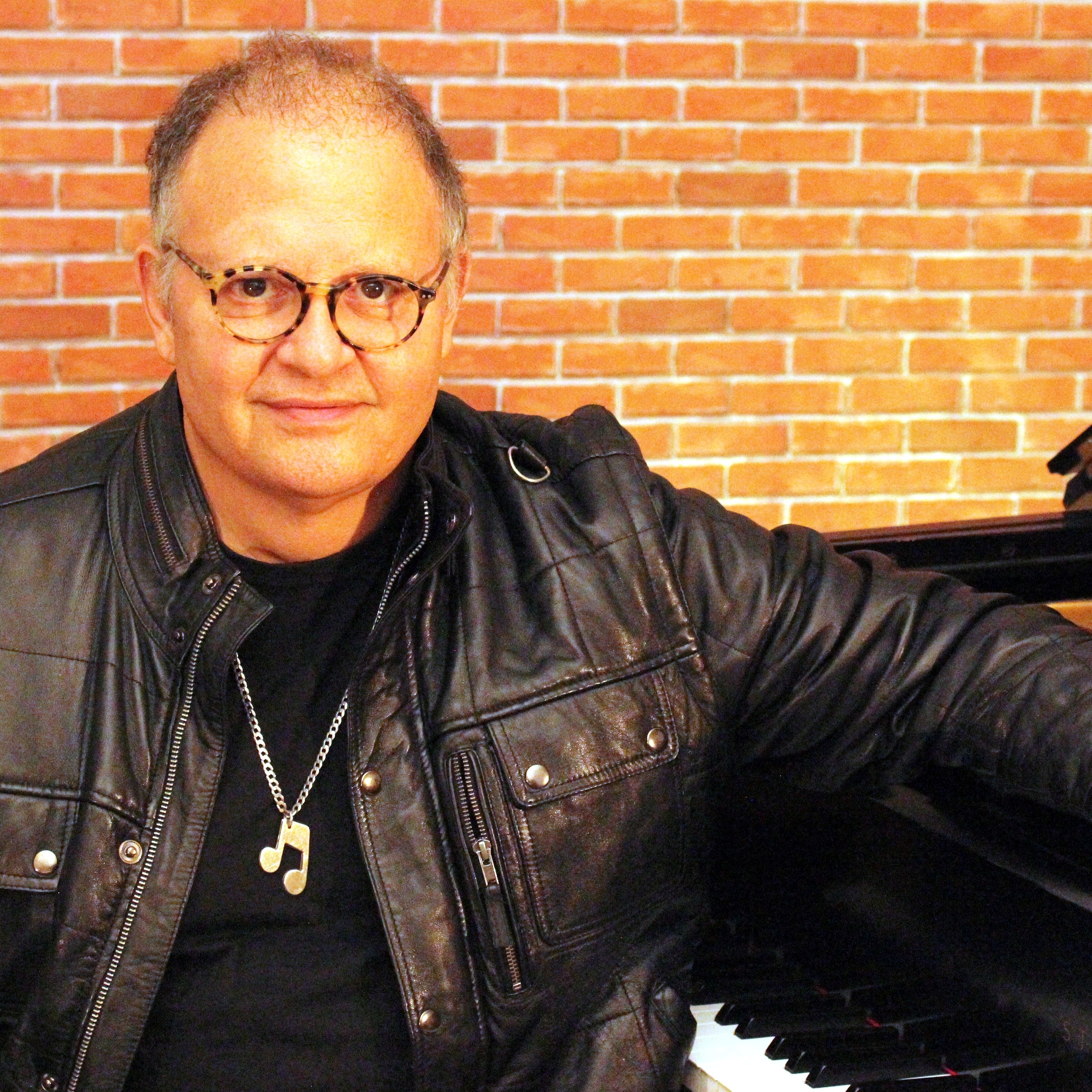 This event was previously scheduled for July 23, 2021.

Guilherme Arantes is one of the most famous and recognized composers and performers of modern Brazilian music. Since his 1976 debut, he has built an outstanding career as a singer and composer. Guilherme has recorded 29 albums, 23 of which were authorial unique. Many of his songs were recorded by major stars, such as: Elis Regina, Gal Costa, Maria Bethania, Caetano Veloso, Roberto Carlos, Ana Belén (Spain ), Gilberto Gil, Bebel Gilberto, Emilio Santiago, Fafá de Belém, Ana Carolina, Vanessa da Matta, MPB4, Quarteto em Cy, Leila Pinheiro, Fagner and hundreds of other well-known artists. As a pianist, Guilherme belongs to the exclusive cast of Steinway Artists and has performed in the Historical Rotunda of Steinway Hall in New York City. In 2019 he did a successful US and Canada tour, a total of 7 concerts including a performance at the magnificent Musical Instrument Museum in Phoenix, AZ.

In July, 2020, this POP STAR singer and composer is coming to back to the US to perform his major hits like Coisas do Brasil” ( Arantes/Motta ) , “O Melhor vai Começar”, “Pedacinhos”, “Cheia de Charme”, “Deixa Chover”, "Planeta Agua" and many others.

Be prepared to celebrate great Brazilian music and sing with Guilherme Arantes on this tour.