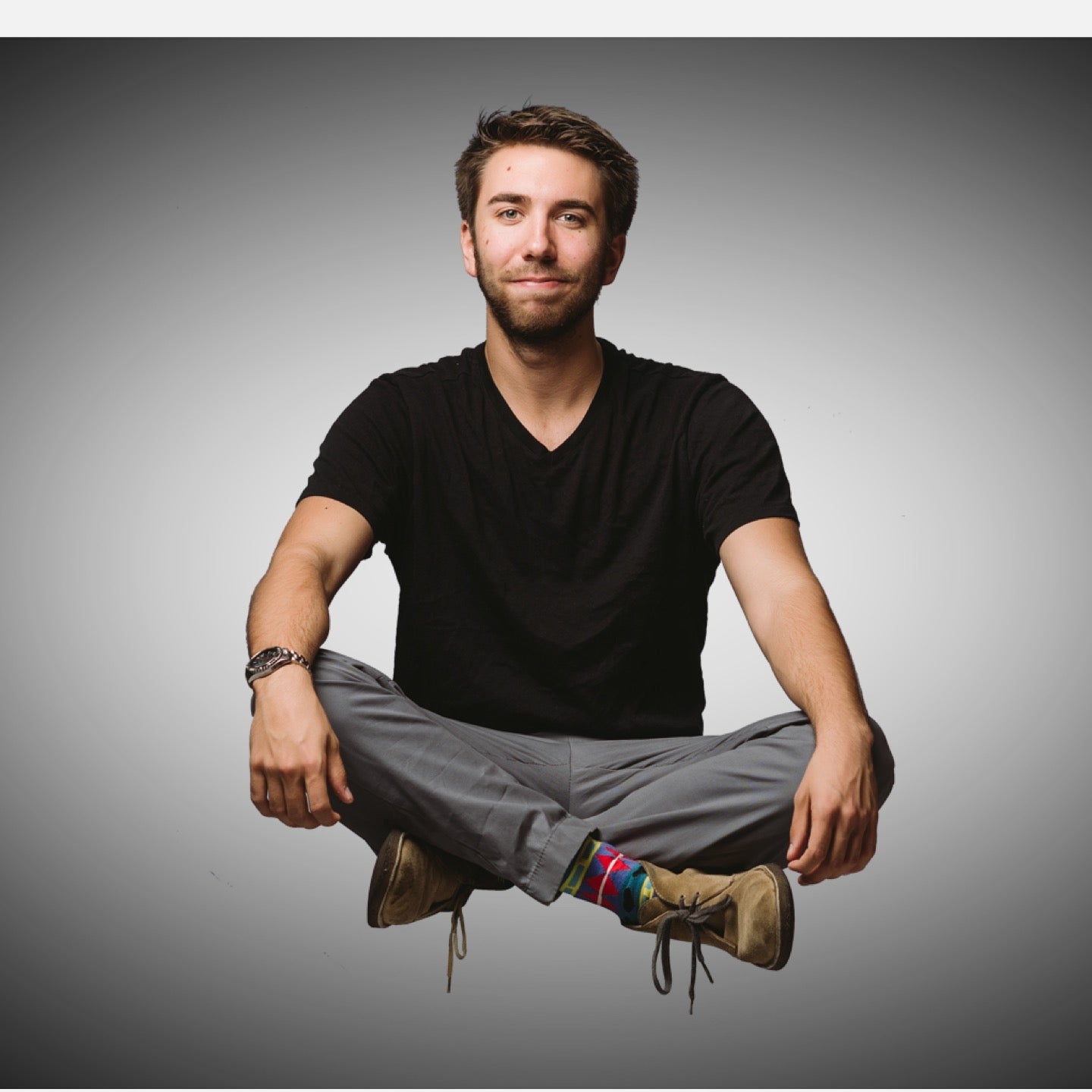 Charlotte NC Magician and Illusionist Hayden Childress returns to the Stage Door Theater for multiple performances in 2019! This is one show you won’t want to miss.

Hayden is an award-winning magician based here in the Queen City who specializes in the art of illusion, and since the age of 10, Hayden has worked his way up from busking the streets of uptown Charlotte to headlining venues in the bustling art/theater/comedy venues in the Charlotte area. He has performed for organizations nationwide such as Lowes and Bank of America, and has been gaining popularity for his original and fast-paced magic show. Hayden also recently completed a TED talk at TEDxCharlotte on interactive performance.

“Hayden provides a fun, entertaining show that holds your attention throughout the entire evening. The variety of his performance and the skill to which it was executed was captivating and attested to his prowess as a magician and performer” –World Magic Review, 2017

Upgrade your ticket and become a VIP!  Ticket includes:

A limited number of tickets are available to add to your order.