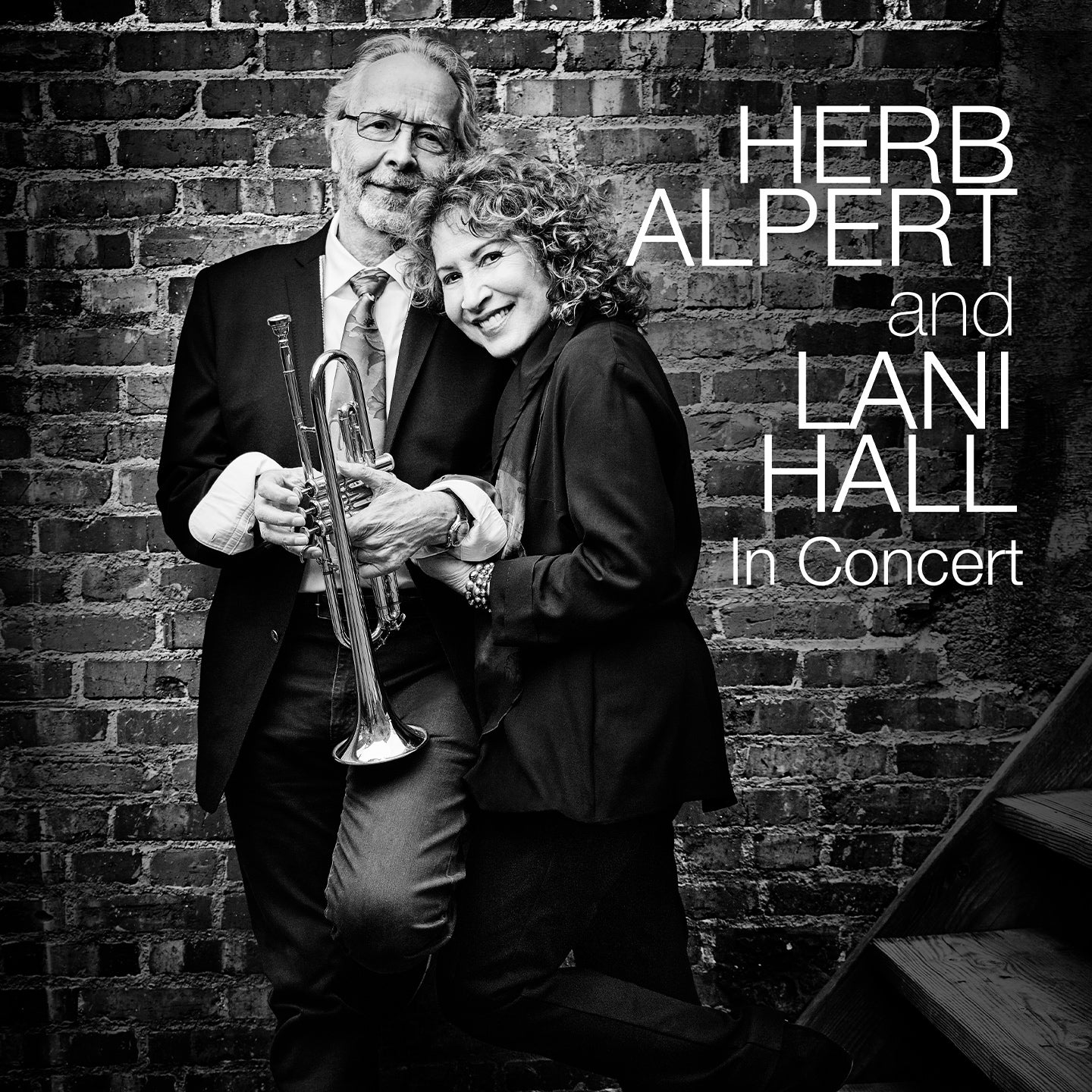 THIS EVENT HAS BEEN RESCHEDULED. SEE BELOW FOR NEW DATE

This event has been rescheduled for December 8, 2020.

Don't miss this delightful mix of Herb Alpert and Lani Hall's iconic Tijuana Brass and Brasil '66 hit records as well as standards and holiday selections from the Alperts no. 1 contemporary jazz album, A Christmas Wish.

A legendary trumpet player, Alpert's extraordinary musicianship has earned him five #1 hits, nine GRAMMY® Awards, the latest from his 2014 album, "Steppin' Out," fifteen Gold albums, fourteen Platinum albums and has sold over 72 million records. Herb Alpert & The Tijuana Brass propelled his sound into the pop music limelight, at one point outselling the Beatles two to one. In 1966, they achieved the since-unmatched feat of simultaneously having four albums in the Top 10 -- and five in the Top 20. Herb Alpert also has the distinction of being the only artist who has had a #1 instrumental and vocal single.

Grammy Award-winning vocalist and producer, Lani Hall started her singing career in 1966, as the lead singer of Sergio Mendes's break through group, Brasil '66. Lani has the distinction of recording more than 22 albums in three different languages (English, Portuguese and Spanish), and in 1983, she sang the title song for the James Bond film, Never Say Never Again. In 1986 Hall won with her first Grammy Award for Best Latin Pop Performance for her album, Es Facil Amar. Hall picked up her second Grammy Award as producer on Herb Alpert's 2013 Grammy winning album, "Steppin' Out". Since 2006, Hall and Alpert have been touring with their band to sell out performances.