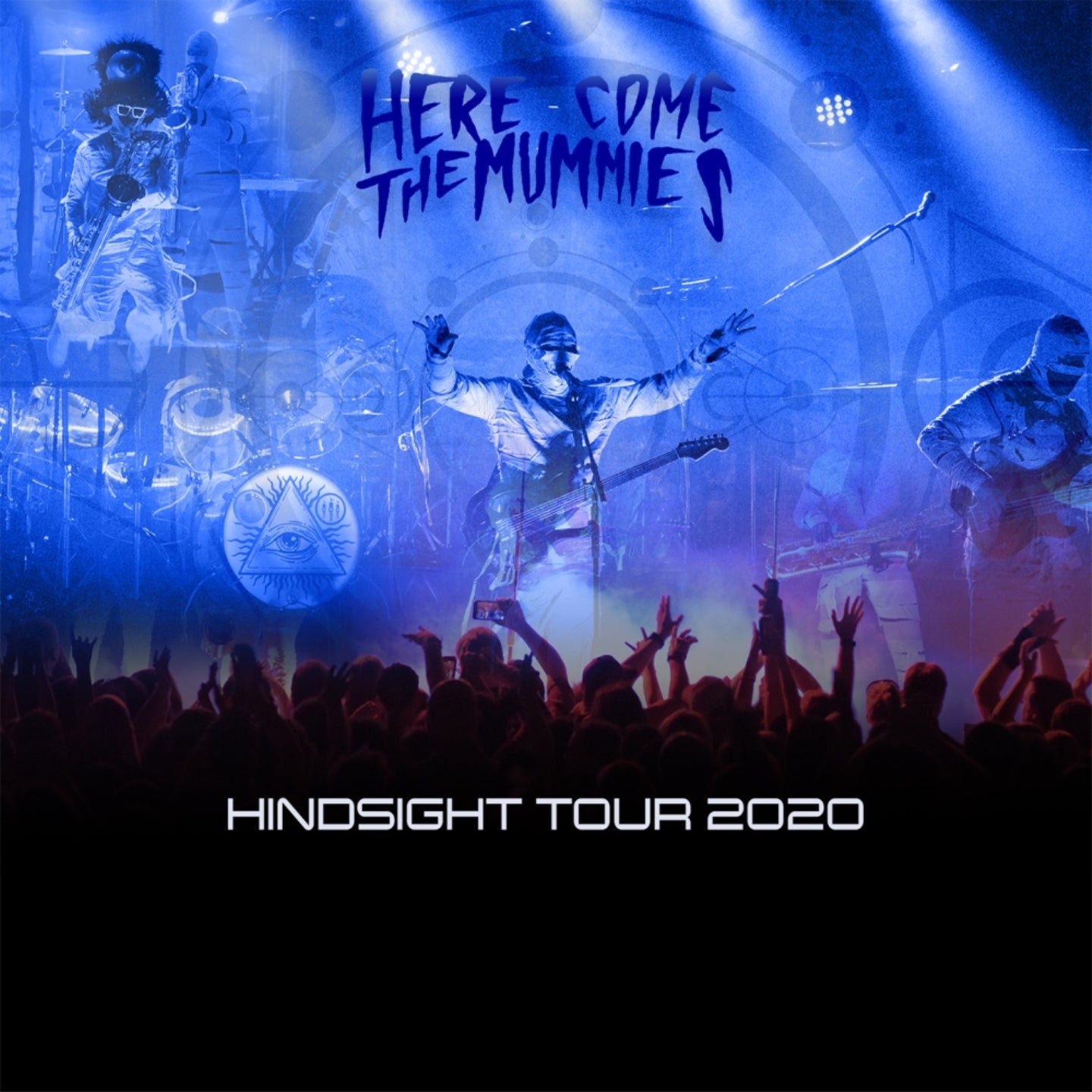 This event has been postponed.

Here Come the Mummies is an eight-piece funk-rock band of 5000 year-old Egyptian Mummies with a one-track mind. Their "Terrifying Funk from Beyond the Grave" is sure to get you into them (and possibly vice versa).

Since their discovery HCTM has been direct support for P-Funk, Al Green, Mavis Staples, KC and the Sunshine Band, and Cheap Trick; rocked Super Bowl Village; become a regular on The Bob and Tom Show; played massive festivals like Summer Camp, Common Ground, Voodoo Fest, Musikfest, Suwannee Hulaween, and Riverbend; and sold tickets by the thousands across large swaths of North America.

Maybe that’s why the ladies (and some dudes) can’t stop losing their minds over these mayhem-inducing mavens of mirth.

Some say they were cursed after deflowering a great Pharaoh’s daughter. Others claim they are reincarnated Grammy-Winning studio musicians. Regardless, HCTM’s mysterious personas, cunning song-craft, and unrelenting live show will bend your brain, and melt your face. Get ready, for Here Come The Mummies.

● HCTM “‘KILLED’ it… Not only did they pack their stage - they were the hit of the night when they jumped on stage with moe. in front of 20,000.” - Jay Goldberg, Summer Camp Music Festival

● “A band unlike any other.” -examiner.com

lending synth and guitar with drum and bass, Doctor Ocular sets original melodies and arrangements of covers with vibes from jamtronica, acid jazz, synth-pop,and roots-rock. Since their inception, DocOc has trekked throughout the Southeast and Midwest, spreading the word of their very own brand of psychedelic rock.