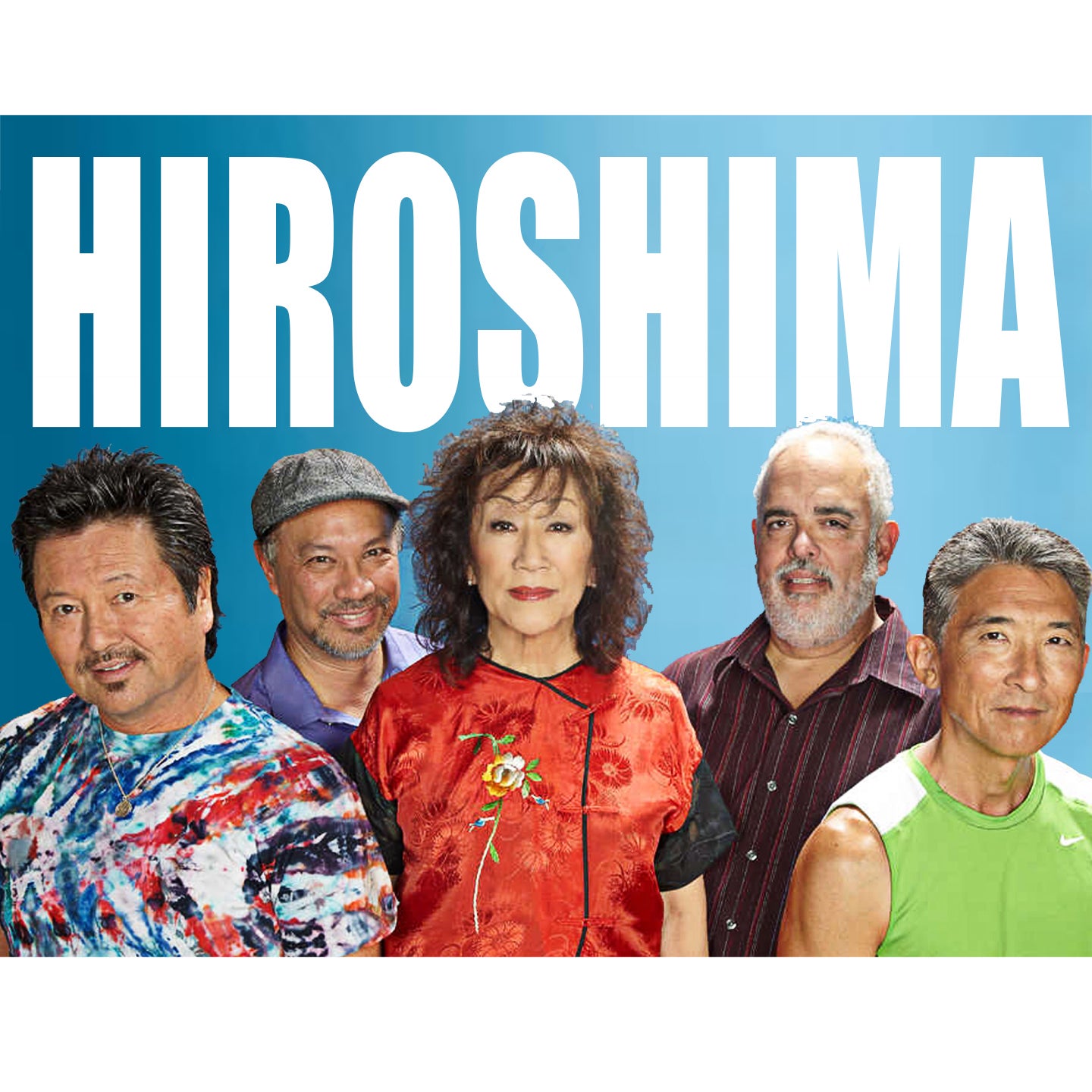 Ever since the band was founded more than 40 years ago, its unique sound created by blending Western and Japanese instruments continues to resonate with audiences.

The band’s leader, Dan Kuramoto, was born and raised in East LA. After graduating from California State University, Long Beach with a fine arts degree, he became the first chairman of its Asian-American studies program in the late 60s, he said. But he soon discovered a passion for music while performing at community events and collaborating with June Kuramoto, a koto player he met at a community picnic.

June Kuramoto was born in Japan, but grew up in LA. Soon after they met, the pair married and founded Hiroshima together with other musicians in the early 70s. While, they divorced in 1984, they remain friends and bandmates.

The band took its name from the Japanese city of Hiroshima, which sustained a nuclear blast during World War II. “Since we were born after all that, it’s our legacy to come up from the ashes,” Kuramoto said.They released their debut self-titled album in 1979.