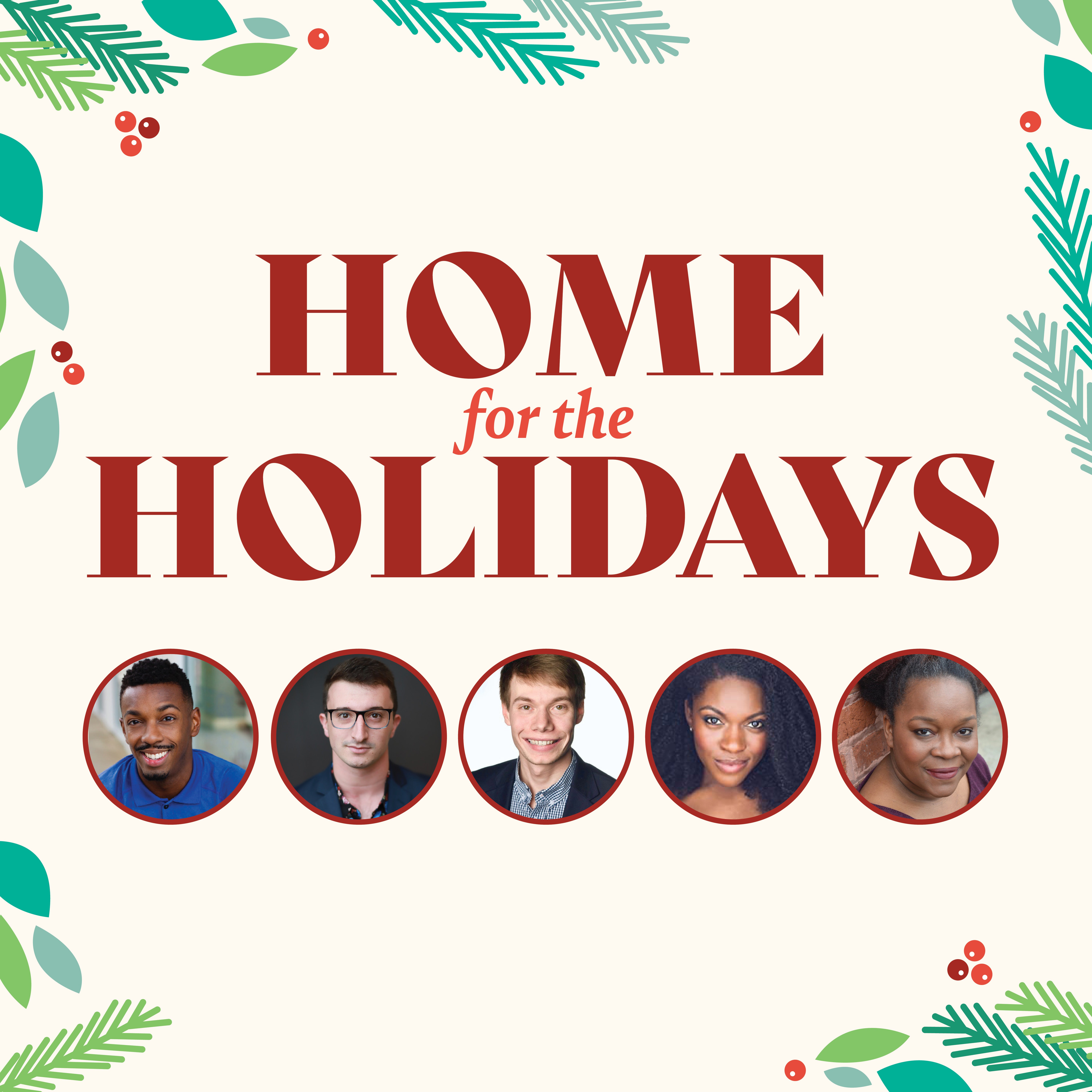 Home for the Holidays Panel

Join us in-person or via live stream for an engaging discussion featuring four artists who pursued their Broadway and professional theater dreams! Learn about their unique paths in the industry, what it typically feels like to work in professional theatre during the holidays, and what each is doing while theatres are dark. The panel will feature actor Tyler McKenzie (Hamilton), producer Thomas Laub (American Utopia and Slave Play), stage manager Ryan Gardner (ASM Waitress National Tour) and actor Nkeki Obi-Melekwe (TINA - The Tina Turner Musical and Charlotte Squawks), Tiffany Bryant-Jackson, founder of Open Cage Productions, will moderate this engaging discussion that gives valuable insight into the industry while these talented artists are ‘Home for the Holidays.' The discussion will include a live Q&A with guests who attend in-person.

Tyler McKenzie: Tyler McKenzie (he/him/his) currently on dance faculty at Penn State University’s Musical Theatre Department, was last seen on stage in Hamilton the Musical. He is a Long Island native with a BFA in Musical Theatre from Western Carolina University. He has performed regionally and in the Broadway & National Tour productions of Mamma Mia, Matilda, and Hamilton. In 2019, Tyler received the Western Carolina University Young Alumni Award celebrating his level of distinction in his field of work, his commitment to the service of others, and his potential for future leadership/distinction. He also recently received honorary acknowledgement and membership from the National Society of Leadership and Success. Tyler has a major passion for education and has worked with young artists all over the country and online.

Ryan Gardner: Ryan Gardner is a Stage Manager, Charlotte native, and former Blumenthal intern. He was the ASM on the National Tour of Waitress, a PA for David Byrne’s American Utopia, and has multiple credits regionally at SpeakEasy Stage Company and Barrington Stage. While he was at Boston College, Ryan was recognized by the Kennedy Center as one of the top student stage managers in the country. During COVID, you can find Ryan in the world of virtual corporate events as a Technical Production Manager, and currently as the Local Production Coordinator for Art Heist, an interactive, outdoor touring production hosted by Blumenthal in uptown Charlotte.  Follow him on IG @ontheroad_rg for updates!

Nkeki Obi-Melekwe: Nkeki Obi-Melekwe recently starred as Tina in Tina: The Tina Turner Musical on the West End. She also recently appeared in Alice by Heart (MCC) and Half Time (Paper Mill Playhouse). TV: Bull (CBS) and SMILF (Showtime). Nkeki graduated from the University of Michigan in 2018.