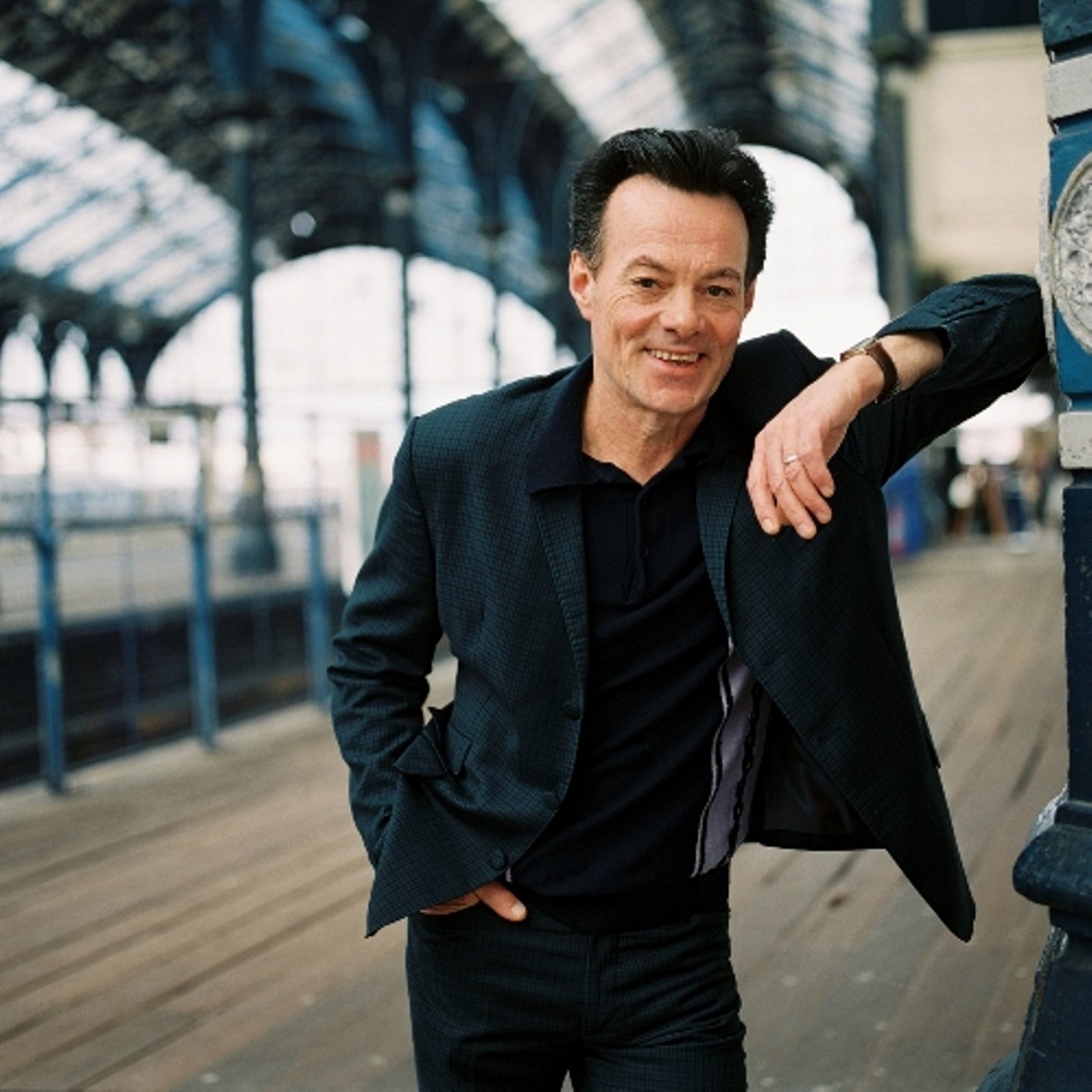 THIS EVENT HAS BEEN POSTPONED. NEW DATES TBD.

Over the span of 30 years, he’s worked on the railway, busked in the streets of London, provided backup vocals and guitar for Van Morrison, played clubs and theatres all over the world, written scores of original songs, and recorded some of the most original and honest rhythm & soul albums of the last two decades. By 2006, Hunter was recognized with nominations for a GRAMMY® Award (“Best Traditional Blues Album” for People Gonna Talk (Rounder)) and an American Music Award (“Best New/Emerging Artist”). He and his band then hit the road for a decade of extensive touring and recorded three additional critically-acclaimed studio albums— The Hard Way (Hear Music), Minute by Minute (Fantasy) and Hold On!(Daptone). By 2016, MOJO magazine had crowned him “The United Kingdom’s Greatest Soul Singer.”

NEW ALBUM OUT MARCH 6, 2020! ​The James Hunter Six are back with another sublime offering of no nonsense rhythm and blues. Recorded and produced by Bosco Mann, Nick of Time is a shining example of how a master song-smith can continually draw fresh water from a bottomless well. In addition to the uptempo, swinging R&B that has put The James Hunter Six on the map, Nick of Time explores so much more! The opening track and lead single, "I Can Change Your Mind", is a beautiful, mid-tempo rumba that tips the hat to the sound of many early King/Federal releases, but executed with a vibrancy that propels the tune into the 21st Century. The lush arrangements on "Till I Hear it from You" and " He's Your Could Have Been" sound like lost tracks from an early '60s Burt Bacharach session. The straight forward soul of "Brother or Other" (whose timely message is only tantamount to its groove), and the sparse "Paradise for One" (that finds James channeling his innermost Nat King Cole), enrich the album with sounds one may not readily associate with James and Co. - culminating in James' most exciting full-length release to date.