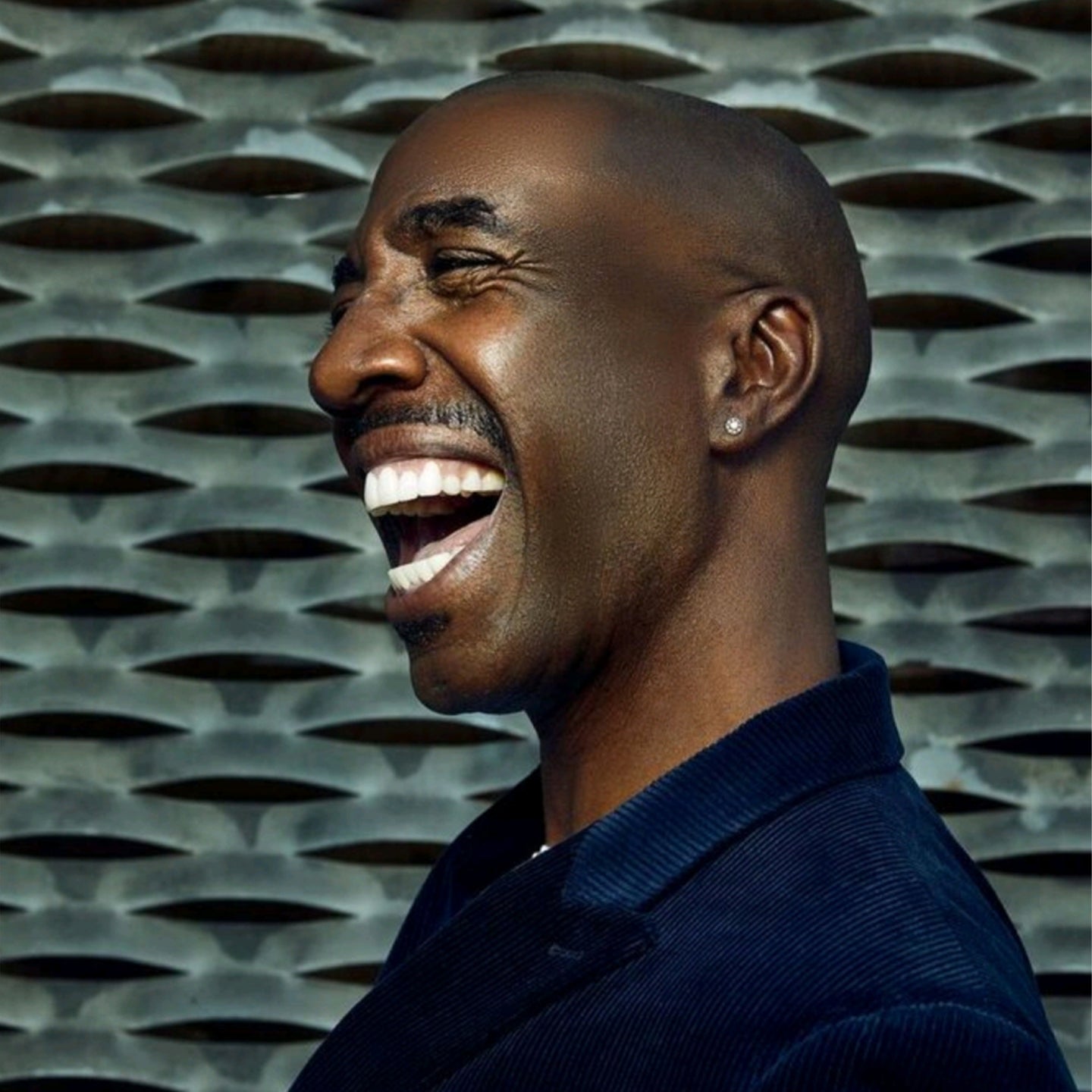 JB Smoove is a multi-talented writer, comedian, and actor. He can currently be seen in the beloved role of “Leon” in the iconic HBO comedy series Curb Your Enthusiasm. JB’s new book The Book of Leon: Philosophy of a Fool, based on the popular character, was released in October 2017 and was nominated for a 2018 Audie Award for the audio version. Smoove is also known for a wealth of notable TV performances including BET’s The Real Husbands of Hollywood, ABC’s Fresh Off the Boat, CBS’ The Millers and Everybody Hates Chris, and multiple appearances on the late night talk show circuit. He hosted three seasons of the hit show Four Courses with JB Smoove on the MSG Network as well as one season of the long-running NBC comedy competition series Last Comic Standing, and his one-hour stand-up special That's How I Dooz It is currently in rotation on Comedy Central. On the big screen, JB appeared in the Netflix feature The Polka King alongside Jack Black. He has also appeared in the films Mr. Deeds opposite Adam Sandler, Date Night with Steve Carell and Tina Fey, The Farrelly Brothers comedy Hall Pass, The Dictator opposite Sacha Baron Cohen, and Chris Rock’s Top Five. Smoove also starred in and narrated the cult classic feature PootieTang, also from Chris Rock. He tours as a standup internationally, bringing the ruckus to sold out audiences all over the world.