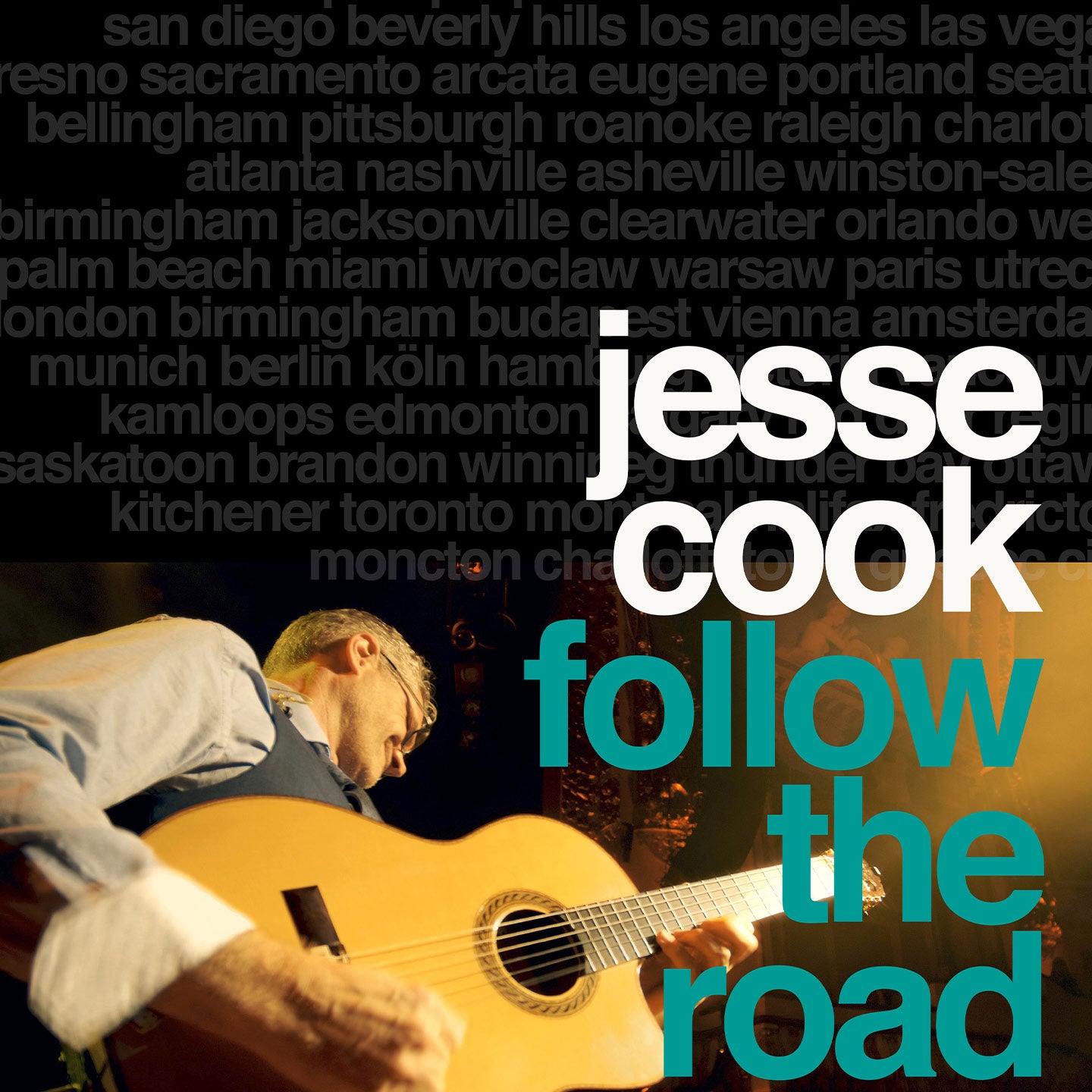 “I want to take people to places they haven’t been.” Jesse Cook, Juno winning master guitarist, known for his intoxicating fusion of world music, has travelled the globe looking for sounds that resonate with him. “I like finding common ground for different music traditions, a space where music from around the world can come together,” Cook explains. “A place where modern sounds can mix with ancient timbres.”

He was born in Paris, to Canadian parents. After moving back to Canada, Cook started guitar lessons. “My teacher played flamenco. Then, when I’d visit my dad in France, he was living next door to Nicolas Reyes, the singer of the Gipsy Kings. I saw gipsy kids on the corner playing that way too.” It was as if the world conspired to get me interested in this style and I was hooked.” It was when he heard the Paco de Lucia, Al Di Meola, John McLaughlin album, Friday Night in San Francisco that the die was cast. “I was captivated by the sheer virtuosity and freedom, that people could play whatever they wanted, creating in that space between jazz and flamenco.”

Cook also helps foster this spirit of cultural exploration visually through his photography on Instagram as well his popular weekly video releases on his YouTube channel and through Facebook.