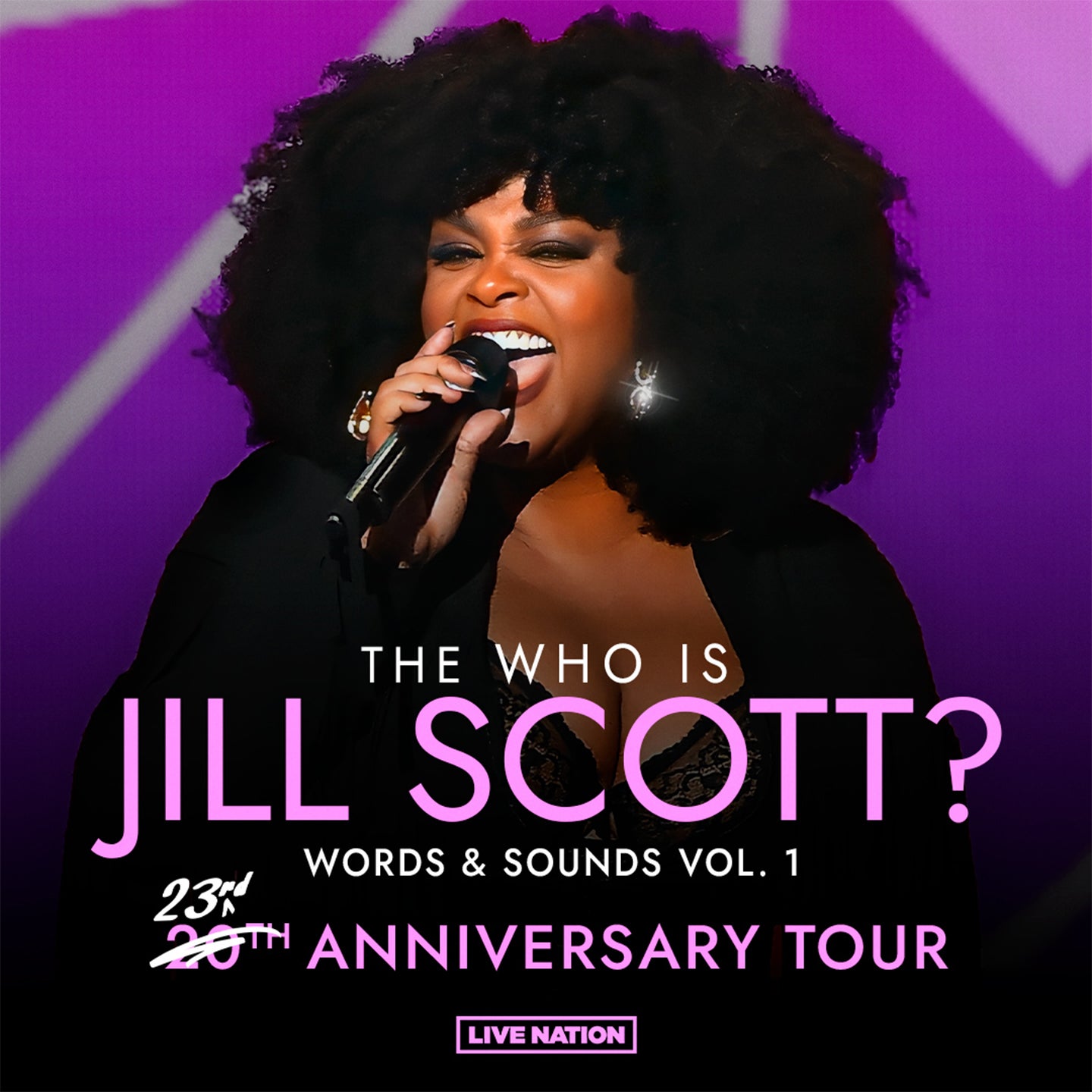 Jill Scott is a three-time Grammy Award-winning singer-songwriter, New York Times best-selling poet, critically acclaimed actor and multimedia entrepreneur. She released her much anticipated debut record, "Who is Jill Scott? Words & Sounds, Vol. 1," in July 2000, which became a double platinum album that earned Scott several Grammy nominations, including Best New Artist. Later she went on to have the #1 album in the country with "The Light of The Sun." Never limited to music, Scott is a true multimedia brand across audio, books, TV and film. She has recently starred in and executive produced Lifetime’s Highway to Heaven reboot, currently plays the role of "Hazel" in BET+’s The First Wives Club and is the host of J.ill The Podcast. A consummate writer at heart, she penned The Moments, The Minutes, The Hours, a compilation of poems that instantly became a New York Times bestseller. She is the founder of Blues Babe, a registered 501(c)3 foundation that supports minority students pursuing college degrees. Follow her on social media at @MissJillScott.