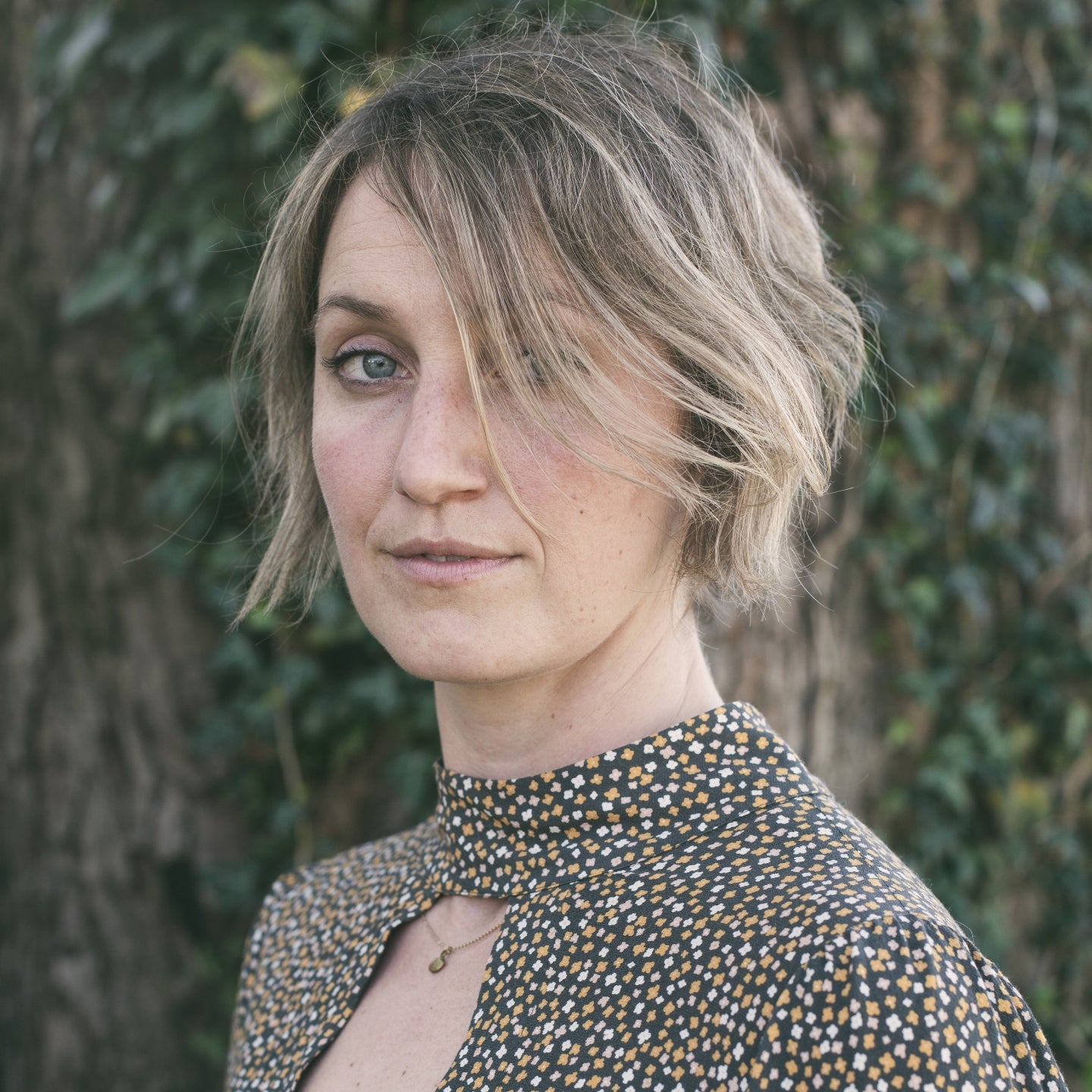 Joan Shelley is a songwriter and singer who lives near Louisville, Ky., not far from where she grew up. She draws inspiration from traditional and traditionally-minded performers from her native Kentucky, as well as those from Ireland, Scotland, and England, but she’s not a folksinger. Her disposition aligns more closely with that of, say, Roger Miller, Dolly Parton, or her fellow Kentuckian Tom T. Hall, who once explained—simply, succinctly, in a song—“I Witness Life.”

She’s not so much a confessional songwriter, and she sings less of her life and more of her place: of landscapes and watercourses; of flora and fauna; of seasons changing and years departing and the ineluctable attempt of humans to make some small sense of all—or, at best, some—of it. Her perspective and performances both have been described, apparently positively, as “pure,” but there’s no trace of the Pollyanna and there’s little of the pastoral, either: her work instead wrestles with the possibility of reconciling, if only for a moment, the perceived “natural” world with its reflection—sometimes, relatively speaking, clear; other times hopelessly distorted—in the human heart, mind, and footprint.

Since the 2015 release of her album Over and Even, Shelley has crossed the country and toured Europe several times as a headlining artist, typically with guitarist Nathan Salsburg, and sharing shows with the likes of Jake Xerxes Fussell, Bonnie “Prince” Billy, Doug Paisley, Daniel Martin Moore, The Other Years, and Michael Hurley. She has opened for Wilco, Chris Smither, Patty Griffin, Andrew Bird and Richard Thompson. Jeff Tweedy produced her previous record at The Loft in Chicago. She’ll be familiar to readers of guitar-centric magazines for having appeared, in the same month, on the covers of Fretboard Journal and Acoustic Guitar.

Durham, North Carolina singer and guitarist Jake Xerxes Fussell (yes, that’s his real middle name, after Georgia potter D.X. Gordy) grew up in Columbus, Georgia, son of Fred C. Fussell, a folklorist, curator, and photographer who hails from across the river in Phenix City, Alabama (once known as “The Wickedest City in America” for its rampant vice, corruption, and crime.) Fred’s fieldwork took him, often with young Jake in tow, across the Southeast documenting traditional vernacular culture, which included  recording blues and old-time musicians with fellow folklorists and recordists George Mitchell and Art Rosenbaum (which led Jake to music) and collaborating with American Indian artists (which led Jake eventually to his graduate research on Choctaw fiddlers.)

As a teenager Jake began playing and studying with elder musicians in the Chattahoochee Valley, apprenticing with Piedmont blues legend Precious Bryant, with whom he toured and recorded, and riding wild with Alabama bluesman, black rodeo rider, rye whiskey distiller, and master dowser George Daniel. He joined a Phenix City country band who were students of Jimmie Tarlton of Darby and Tarlton; he accompanied Etta Baker in North Carolina; he moved to Berkeley, where he hung with genius documentary filmmaker Les Blank and learned from Haight folkies like Will Scarlett (Jefferson Airplane, Hot Tuna, Brownie McGhee) and cult fingerstyle guitarist Steve Mann; he appeared on A Prairie Home Companion. He did a whole lot of listening, gradually honing his prodigious guitar skills, singing, and repertoire. In 2005 he moved to Oxford, Mississippi, where he enrolled in the Southern Studies department at Ole Miss, recorded and toured with Rev. John Wilkins, and in 2014, began recording his first solo album.

On Out of Sight, his third and most finely wrought album yet, guitarist, singer, and master interpreter Fussell is joined for the first time by a full band featuring Nathan Bowles (drums), Casey Toll (bass), Nathan Golub (pedal steel), Libby Rodenbough (violin, vocals), and James Anthony Wallace (piano, organ). An utterly transporting selection of traditional narrative folksongs addressing the troubles and delights of love, work, and wine (i.e., the things that matter), collected from a myriad of obscure sources and deftly metamorphosed, Out of Sightcontains, among other moving curiosities, a fishmonger’s cry that sounds like an astral lament (“The River St. Johns”); a cotton mill tune that humorously explores the unknown terrain of death and memory (“Winnsboro Cotton Mill Blues”); and a fishermen’s shanty/gospel song equally concerned with terrestrial boozing and heavenly transcendence (“Drinking of the Wine”).