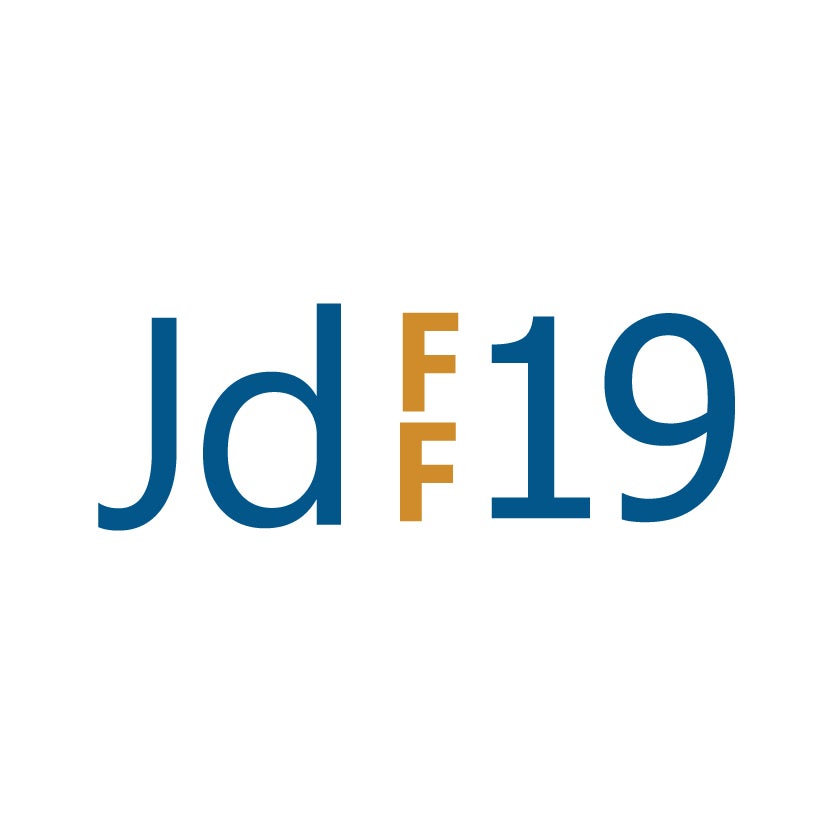 VIP Tickets include admission to a private reception starting at 6 p.m. each night.

General Admission doors open at 7 p.m. for a public reception.

Films begin each night at 8 p.m.