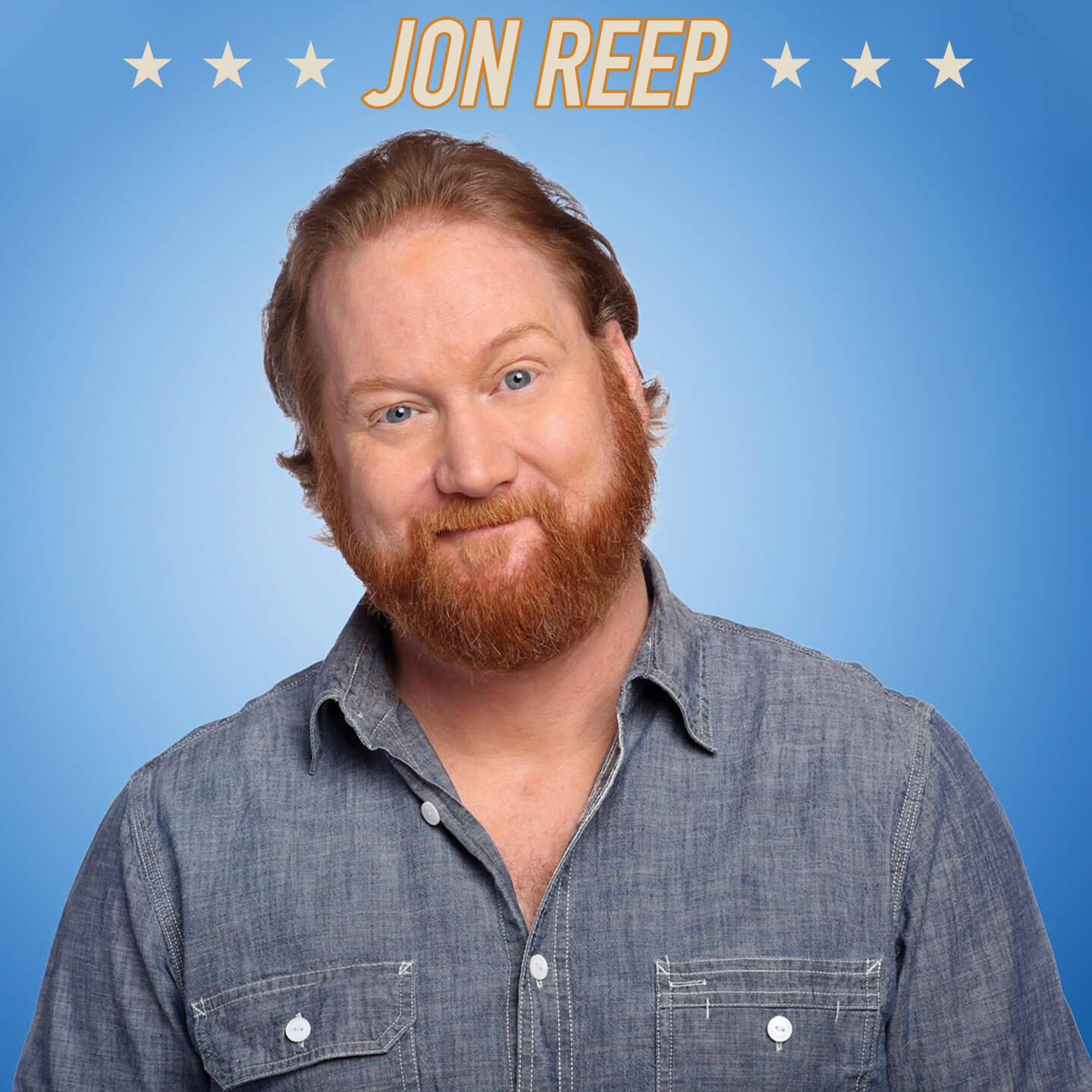 Jon Reep is a nationally touring comedian born and raised in Hickory, NC, whose contemporary country point of view has won over legions of fans in comedy clubs, on TV and in film. As a stand-up he’s built a following through his hilarious comedy specials and as the winner of NBC’s fifth season of "Last Comic Standing." He can currently be seen in Netflix’s Brad Paisley’s Comedy Rodeo and his new standup album Ginger Pain was released in March 2019 on 800 Pound Gorilla Records. Jon’s hour standup special Jon Reep: Metro Jethro and his half hour standup special both aired on Comedy Central.