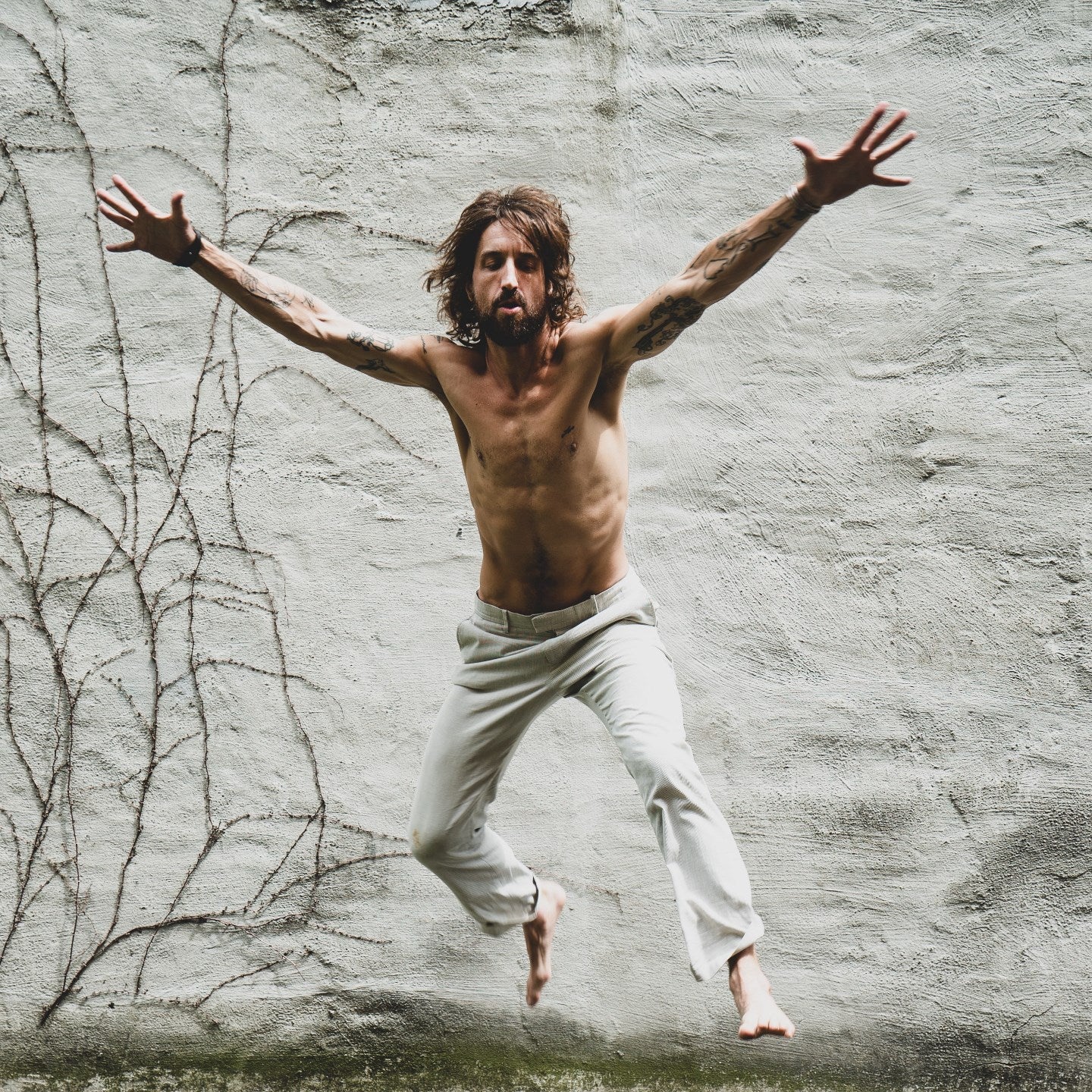 Or the times when everything is basically working. Or when we get to lay in comfort with a partner watching Netflix and the world go by.
The interesting parts are when all those things break down and you’re left in isolation to finally deal with the roots of whatever had been thwarting your existence all along. The interesting parts are when the world has turned its back on you and you have turned your back on it or them. When darkness could seemingly swallow you whole if it hasn’t already. When there is no such thing as hope and so you manufacture it from a dream which only angle is to survive.

Come Back World is an album about rebirth and survival. At least that’s what it means to me. The title track I wrote in a little town on my way to aspen on a tour celebrating the 15th anniversary of Redemption’s Son. I was alone touring in a rented car driving myself across the country as a support act and doing what I could to rebuild my career. New management, eviction notices, an injured shoulder and most importantly estrangement from my family of origin. Discovering newly that my life and my soul had been ravaged for the most part covert forms of emotional abuse know. Commonly as NPD. The discovery of which is commonly followed by extreme isolation, PTSD, and the realization that nearly everything in your life needs to be built again.

I realize this is an intense way to start a bio about a new album but there really is no other way to paint the story of how this album came to be if I want it to be anything resembling the truth.

Because for me this album is all about surviving that predicament which for those unfamiliar with it will perhaps sound like madness (which it is ironically designed too) and for those that know about it and those that have survived it, will know that one can do little else but focus on the rebuilding, the bringing back of your world.

Herman Hesse said the best art comes from necessity and this art certainly qualifies. I had nothing but songs to get me out of the hole I was in.

The songs themselves aren’t all literal interpretations of what I was going through but the strength of them comes from the fact that I needed them to be good enough to deliver some kind of life back too me. A life I had lost that wasn’t gonna get found. But perhaps a new life could be built. A better one. One that wasn’t rooted in lies. – JA