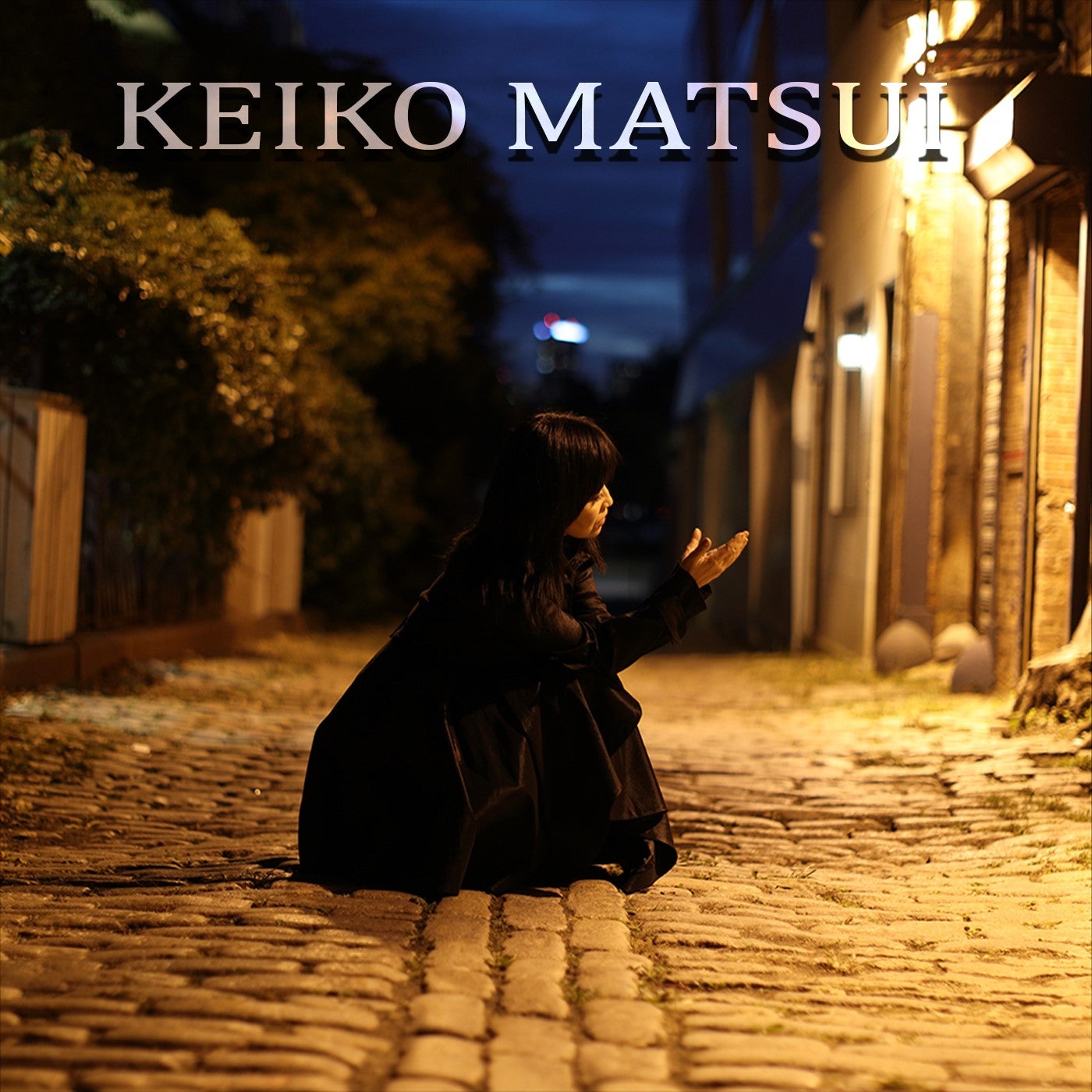 An Evening with Pianist Keiko Matsui

This event was originally scheduled for April 25, 2021

“There is a strong spiritual quality Keiko Matsui brings to all of her creative projects.”- The Los Angeles Times

Acclaimed pianist, composer and humanitarian Keiko Matsui's transcendent and haunting melodies have long sought to build bridges. Her sonic cultural exchange has reached the hearts and minds of fans throughout the world and has allowed the pianist to work alongside icons Miles Davis, Stevie Wonder, Hugh Masekela and Bob James. A master storyteller, Matsui crafts exquisite compositions replete with lush harmonies and global rhythms to create timeless musical anthems.

Keiko Matsui made her US recording debut in 1987 with the recording A Drop of Water. Under Northern Lights followed in 1989 and her subsequent albums of note include No Borders (1990), Night Waltz (1991), Cherry Blossom (1992), Doll (1994), Sapphire (1995) and Dream Walk (1996), which remained on the Billboard Contemporary Jazz Chart for over 15 months and further cemented her reputation as a force to be reckoned with.

In 1997, she launched a tour dedicated to raising awareness of breast cancer, and released a four-song CD entitled A Gift of Hope that benefited the Y-Me Breast Cancer Organization. In 1999, the pianist performed at "A Golden Moment," a skating concert featuring Olympic figure skaters Kristi Yamaguchi, Tara Lipinski, Ekaterina Gordeeva, and Katarina Witt, which benefited the Susan G. Komen Foundation. 1998 saw the release of her album Full Moon And The Shrine, which was accompanied by the acclaimed PBS-TV special Keiko Matsui: Light Above The Trees.

In 2000, the special earned Keiko a National Smooth Jazz Award for “Best Long-Form Video Achievement” and she was honored with an award for “Best Female Artist.” She claimed the award again in 2001. Keiko Matsui’s CD Deep Blue (2001) topped Billboard’s Contemporary Jazz charts for three consecutive weeks. She is the first Japanese artist to achieve this honor. In 2003 she enjoyed success with her recording The Piano, which featured reinventions of some of her most loved original works.

In 2009 Keiko released her critically heralded Billboard Top 5 recording The Road, which featured Cameroonian bassist Richard Bona and saxophonists Kirk Whalum and Jackiem Joyner among others. In 2013, Keiko Matsui celebrated the release of her critically lauded album Soul Quest, which is the musical inspiration behind Live in Toyko. 2016 saw the release ofJourney To The Heart, which was Keiko’s first acoustic project and debuted at #1 on the Billboard Contemporary Jazz Charts. Echo further cements Keiko Matsui’s place as one of the most dynamic and important voices in instrumental music.

The other 7 are “Sassy Strut,” “Herbie,” “Between You & Me,” “My Song For You,” “Into the Night, “Just Can’t Stop,” and Paulas’ current single, “Summer Song,” which just broke the top 10 on Billboard at #9.  Atherton was also featured on Cindy Bradleys’ single, “Girl Talk,” which hit #2 on Billboard.

Preceding “Can You Feel It,” Atherton has enjoyed 5 Billboard Top 30 charting singles, “Sassy Strut,” “Herbie,” “Between You & Me,” “My Song For You,” and “Into the Night.” Atherton was also featured on Cindy Bradleys’ single, “Girl Talk,” which hit #2 on Billboard.