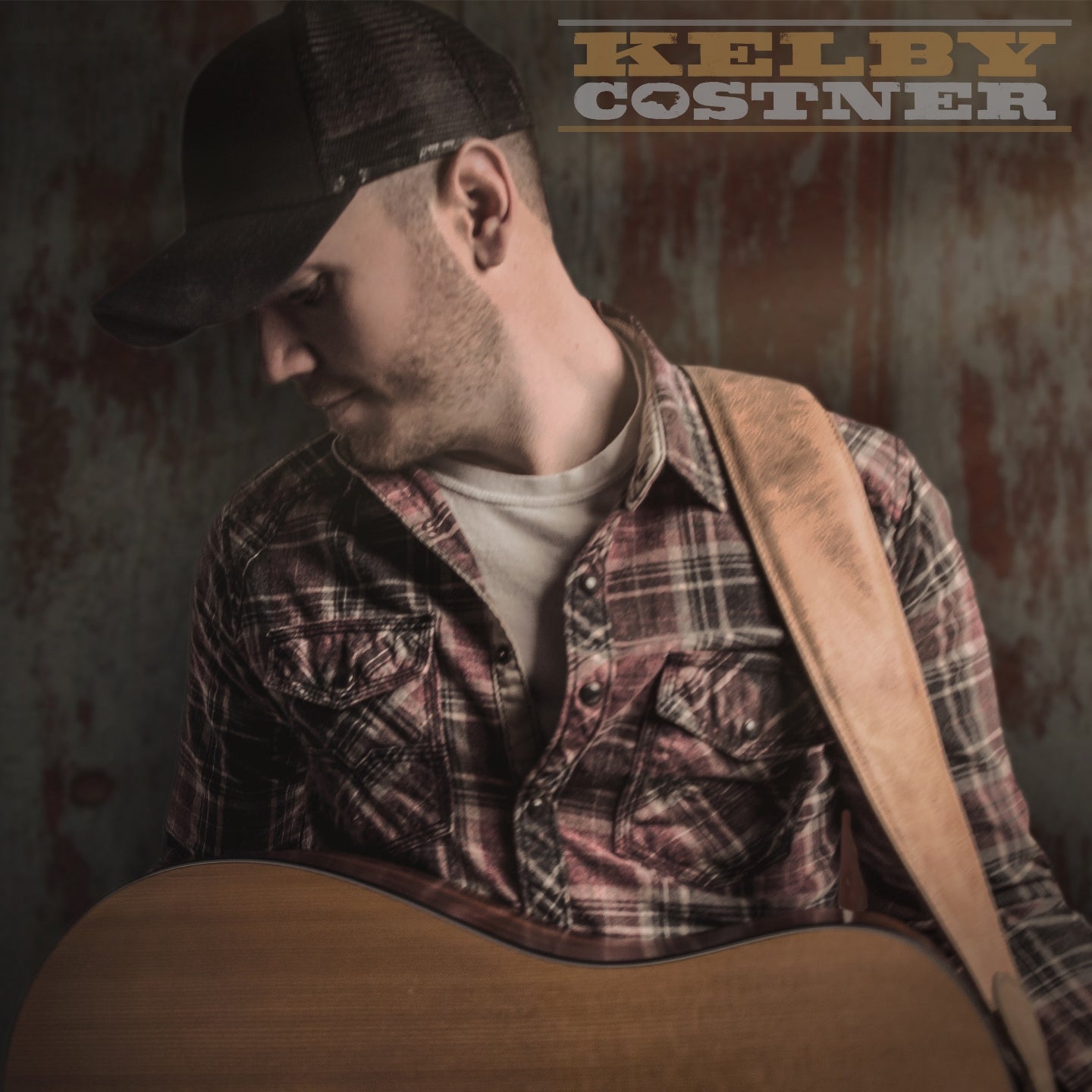 Hailing from Lincolnton, North Carolina, country music welcomes one of its freshest faces with Kelby Costner. Blended with a collection of musical influences like Travis Tritt, Eric Church, and Travis Meadows, Kelby’s old soul, and deep-rooted spirit will take you back to classic days of country music with his profound and honest lyrics. At an early age, he began taking guitar lessons until his teacher moved away and he had forgotten almost everything he had learned. It was not until after high school that with dedication and persistence he relearned how to play guitar. A relentless writer and seasoned live performer, he knows how to captivate an audience instantly, filling every dusty corner of the room.

Following his move to Nashville, Kelby has recently shared the stage with other major acts such as Collin Raye, Love and Theft, Parmalee and Mark Chesnutt while selling out clubs in his home state of North Carolina. Kelby released the single 'Hold On' in June 2017 to rave reviews, to date this single has over 500k independent streams. He has also worked to create an ever-growing social media presence and has garnered over 2 million views on Facebook with his cover of Brett Young’s, “In Case You Didn’t Know.” Country Music Nation and Country Rebel have also penned Kelby for his rendition of Randy Travis’ “Three Wooden Crosses” while Country Music Minute named him “ The Artist To Watch of 2017.” Kelby is the true definition of the term “hard work pays off.”

Kelby has recently teamed up with Grammy-nominated Producer and CMA/BMI songwriter of the year Ross Copperman (Keith Urban, Dierks Bentley, Blake Shelton) and Phil 'Philbilly' O'Donnell (Craig Morgan, Josh Thompson) for the production of his debut EP with the single 'I Need My Girl released on January 11th, 2019.

2019 is shaping up to be a big year, we are proud to introduce a new era of southern heart and soul with Kelby Costner.