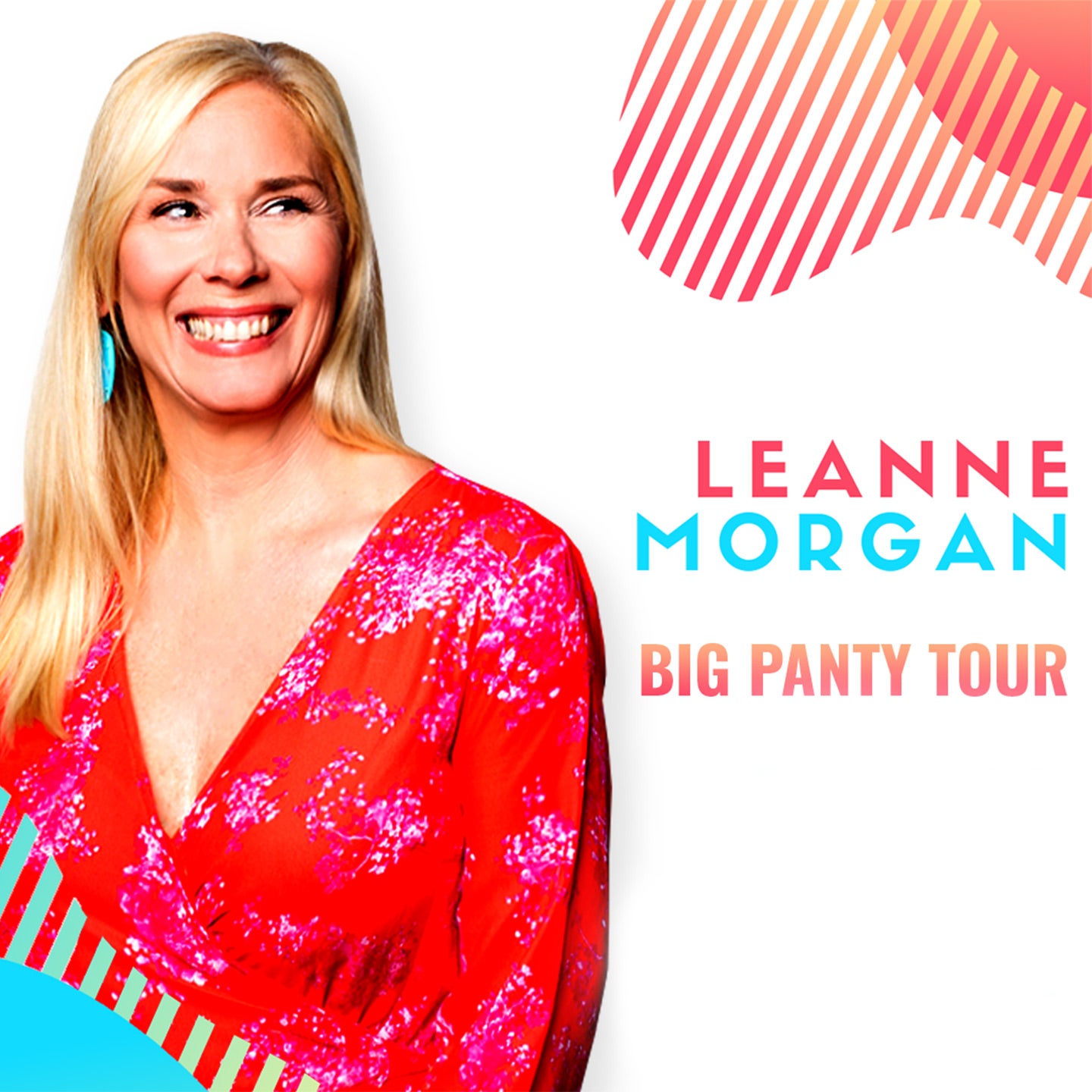 This event was originally scheduled for September 11, 2020.

Leanne’s style of comedy combines her southern charm and hilarious storytelling about her own life into an act that keeps them coming back for more. As a stay-at-home mother of three with a husband, people are always accusing her of spying on them because she seems to be living the same life that they do. The fact that everyone can relate to her comedy has made her a hit even among the strangest of audiences.

While performing in San Antonio she was asked to appear at the Las Vegas Comedy Festival and shortly thereafter appeared on ABC’s The View in a hilarious housewife segment. Leanne appeared as a finalist on Nick at Nite’s Funniest Mom and toured three years with the Southern Fried Chicks. She has appeared in comedy clubs, performing arts centers, and theatres all over the United States. She had a contract with Warner Brothers and ABC to develop a sitcom based on her comedy and also collaborated with legendary writer/producer Matt Williams (Roseanne, Home Improvement) on a half hour comedy project. She counts Dr. Phil and Paula Deen as her celebrity fans; she has appeared on both their shows.

Leanne and fellow comic Reno Collier recently co-hosted Chewing the Fat, a weekly radio show on Sirius XM/Blue Collar Radio and her comedy is in rotation every day on Sirius comedy channels. She is currently touring as part of the comedy trio Country Cool, along with headliners Karen Mills and Trish Suhr. She has a comedy special currently streaming on VidAngel called “So Yummy” and her videos on Dry Bar Comedy have gotten more than 50 million views and growing! She has a podcast called Sweaty and Pissed...Menopause and More.