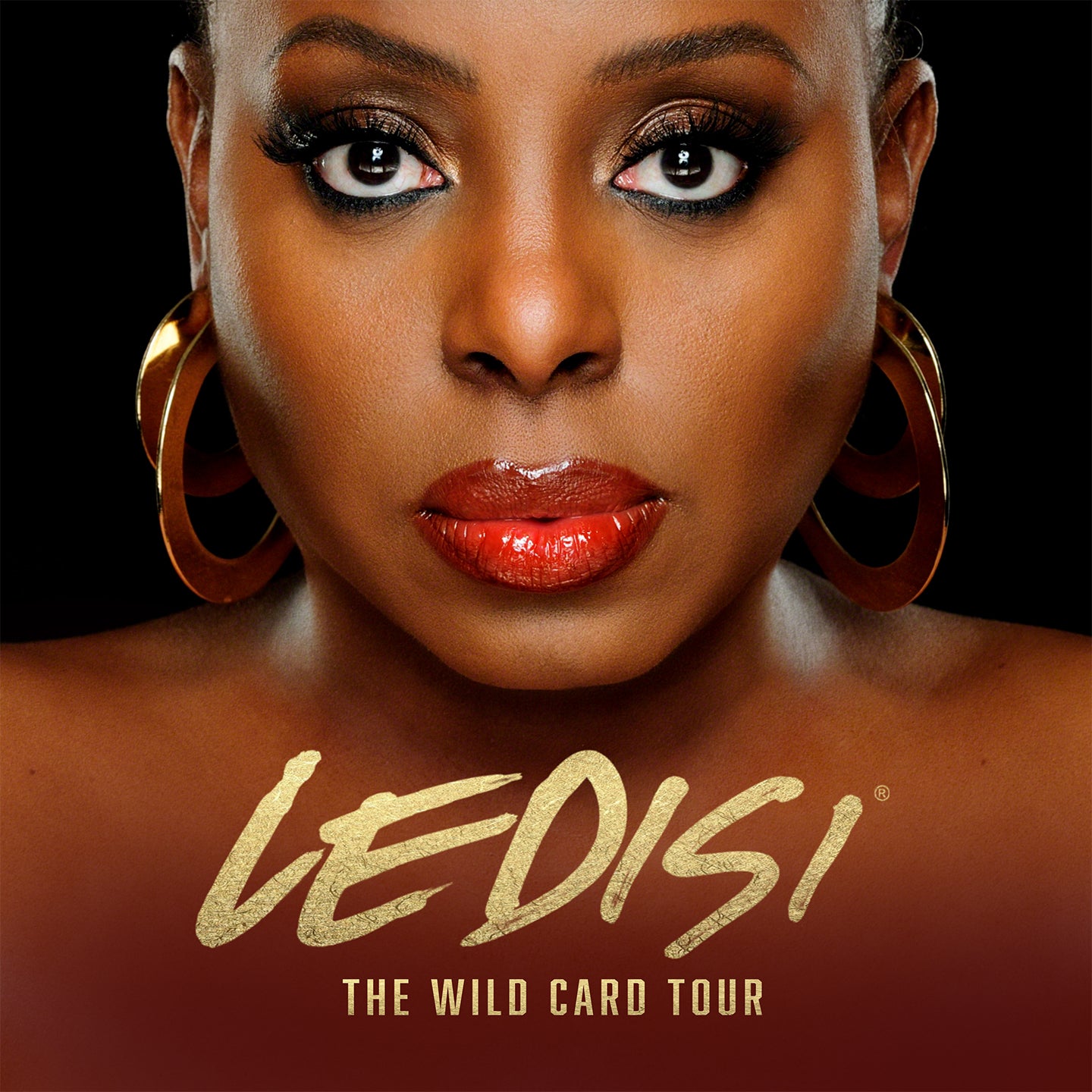 Ledisi is a twelve-time Grammy nominated powerhouse vocalist with a career spanning almost two decades. Since arriving on the scene in the late 1990’s, she's garnered three Soul Train Music awards, an NAACP Theater Award and 6 NAACP Image Award nominations. Most recently, Ledisi received two LA Alliance Ovation Award nominations one for Best Featured Actress in a Musical. Ledisi is extremely passionate about being an advocate for the Arts. Lobbying for young musicians and protecting the rights of creatives. She is also a playwright and author, releasing her first book Better Than Alright: Finding Peace, Love and Power, a collaboration with Essence Magazine. Her latest book, Don’t Ever Lose Your Walk: How to Embrace Your Journey is released through her own Chinweya Publishing Company. Her first play, “Legend of Little Girl Blue” made what was supposed to be a subtle premiere at The Wallis Theatre in Beverly Hills CA. Seven shows grew into 19 sold-out nights, already Legend of Little Girl Blue has been asked to premiere on a bigger stage coming in Spring 2021.

Utilizing and developing her versatile skills as a singer/ songwriter, music producer, author, playwright, film producer and now CEO of her record label Listen Back Entertainment/BMG. Ledisi is excited about launching her new project, “The Wild Card” August 28, 2020 on her new label and many other future projects later this year. When you speak of women in entertainment Ledisi is on her way to becoming a crucial part of that conversation. “I am finally realizing my limitless potential as a creative and now as a businesswoman.”