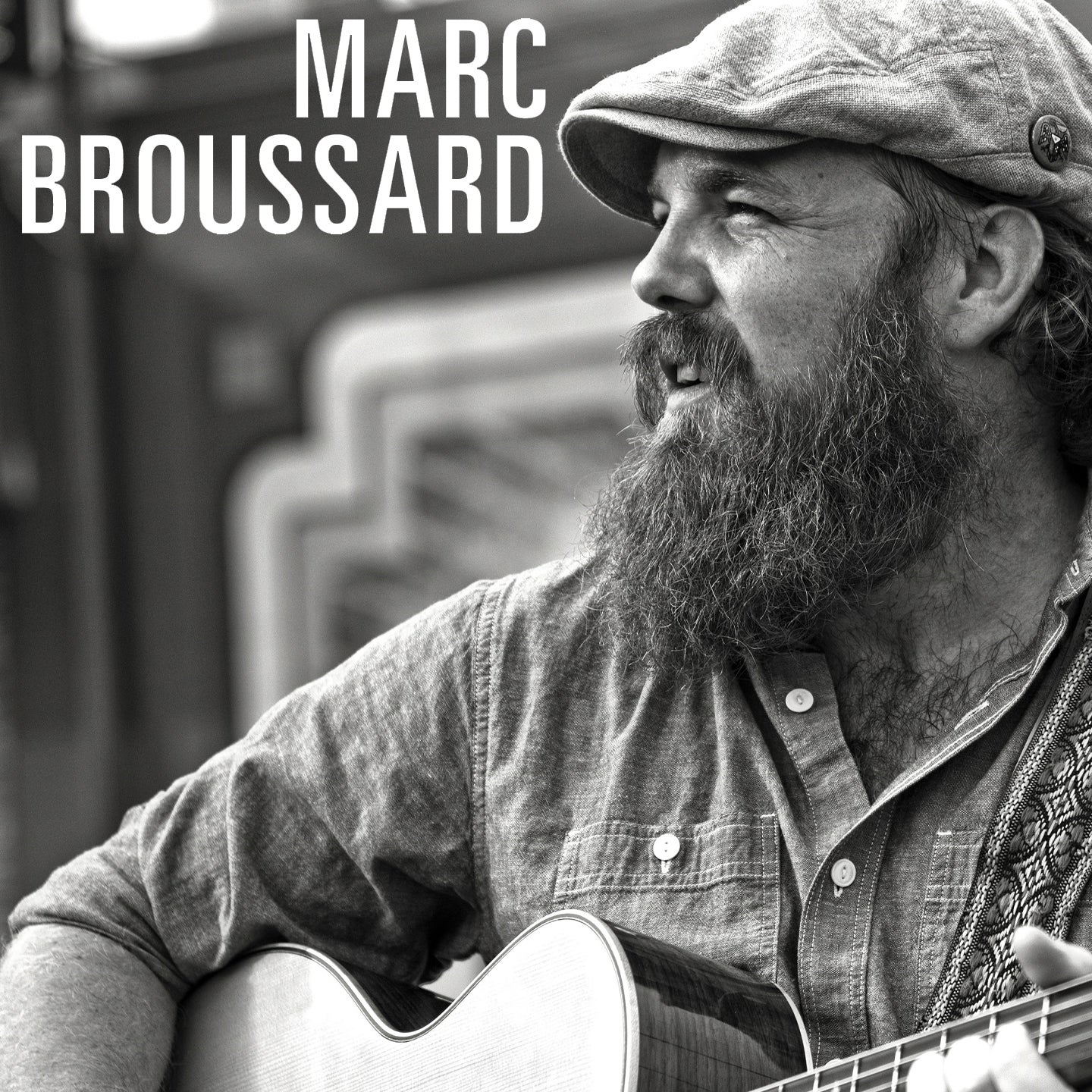 Marc Broussard's commitment to making the world a better place is a mantra that he has been bound to since the beginning of his career. It has always been about tying music to a mission, one reason that his new studio album entitled A Lullaby Collection and book, I Love You For You, were created to educate and inspire younger audiences.

The album, the third in Broussard’s independently released SOS (“Save Our Soul”) series, finds him reimagining a series of standards that are easily identified as lullabies -- songs such as “Danny Boy,” “Sweet Baby James,” “Moon River,” among others, which are calming, soothing and enticing all at the same time. The 11-song album also includes two Broussard originals, "Bedtime" and "Gavin's Song."

While the songs might be geared to younger ears, Broussard’s soulful signature sound, expressive vocals and sweeping orchestration offer a universal appeal for listeners of all ages. “I wanted this to be a recognizable covers album,” Broussard explains. “Danny Boy” and “Moon River” were songs I could never imagine recording. But when I did my research and heard the various versions of these songs, especially the Andy Williams’ renditions, I was so taken. I was never a big Andy Williams fan, but all of a sudden, I found his voice so spectacular. There is grace attached to every one of his performances that I wanted to emulate throughout this entire record. No other artist had done this to me.”

The material on A Lullaby Collection SOS III is culled from iconic songs that Broussard has always felt a particular attachment to. “The initial intention of the SOS series was to share with my younger fans the music that had shaped my life and to be faithful to the spirit of the originals.” Broussard said. “The second album, SOS II: Soul on a Mission, took on a new meaning. I feel that it’s important to use whatever privilege society says I have and to use that energy to help reshape the world around me into something a little more equitable.”

A Lullaby Collection SOS III is Broussard’s third covers album of his career. His first, SOS: Save our Soul, was a collection of R&B classics. The second, SOS II: Soul on a Mission, delved further into the vaults of R&B, soul, and rock (released in 2016). Broussard donated 50% of the profits from these albums to City of Refuge, an organization that seeks to lead individuals and families on a journey to self-sufficiency.

Coinciding with the release of his new album, Broussard is making his debut as an author with I Love You For You. The book is intended to teach children that every individual is special in his or her own way, and has something wonderful to offer, regardless of circumstances or special needs. It emphasizes that everyone deserves inclusion, affirmation, and appreciation simply for who they are. The lesson that the child is left with is that it’s important to respect others and value them accordingly.

The project was inspired by Rebekah Phillips, an award-winning children’s book illustrator who happens to be the wife of one of his longtime friends. “For years we had spoken about doing a project together,” Broussard says. “Then I ran into her at a concert and the idea came up again. I ended up writing the book on my plane ride home between Washington D.C. and Atlanta.”

“The book and the album go hand in hand, at least in spirit,” Broussard suggests.

Portions of the proceeds from the upcoming book and album will be designated for Our Lady of the Lake Children’s Hospital in Baton Rouge, LA. For more information, visit https://ololchildrens.org/.

Broussard’s charitable efforts extend well over a decade, beginning with his self-released album Bootleg to Benefit the Victims of Hurricane Katrina in 2005 and his efforts to organize the Momentary Setback Fund to provide financial assistance to those displaced by both Hurricane Katrina and Hurricane Rita. He’s also taken part in a USO tour to entertain troops in the Middle East. More recently, he established his SOS Foundation as a conduit to help raise money for other worthy causes, such as the United Way and Habitat for Humanity.

“A lot of it has to do with the people who raised me,” Broussard explains. “My parents are wonderful, human beings who encouraged us to do everything we can for people that need the help. That’s a value system that’s been with me since birth.”

This kind of crusade was especially appealing as far as Broussard’s intentions were concerned. “Philanthropy has been a big part of my life for a long time,” he says. “I've found that artists like me are uniquely positioned to raise awareness and make a difference in our own communities and beyond. In 2015, I decided to make philanthropy a more permanent part of my life by establishing the SOS Foundation. The goal is to use music, both recorded and live, to raise money for causes I'm passionate about.”

The son of acclaimed Louisiana Hall of Fame guitarist Ted Broussard, the younger Broussard was raised in Carencro and Lafayette Louisiana, an area that he continues to call home. He released his debut album, Momentary Setback, independently at the age of 20, but his gift for making music was evident well before then. He made his stage debut at age five belting out "Johnny B. Goode" while sitting in with his father's band, the legendary The Boogie Kings.

In 2004, Broussard released his major-label debut, dubbed Carencro. The album’s thematic centerpiece is “Home.” that hickory-smoked slab of Bayou soul that’s aged and evolved along with the singer himself. That album, and the others that followed, revealed Broussard as an old-school Southern soul singer blessed with both a rarefied talent and an innate stylistic and emotional authenticity, an artist whose old school blend of rock, R&B, soul, and sensitivity have made him one of the most indelible artists of his generation.

“It’s easy for me to move the needle,” Broussard maintains. “I stand in front of huge numbers of people a dozen times a month. I’ve done so for the last 17 years, and I attempt to communicate honestly each time. Music has the power to reshape the world and I’m very, very fortunate to be part of that process.”

A Lullaby Collection SOS III and I Love You For You will be released on November 15, 2019.

Jamie McLean Band released their long awaited new album One and Only on February 23rd. Recorded at the famed Sound Emporium studios in Nashville One and Only captures the band's strongest songwriting to date. The album was produced by Ken Coomer of Wilco and features special guests Sam Bush and Jeff Coffin of Dave Matthews Band. Live staples "Virginia" and "One and Only" finally get a beautiful studio performance and Jamie McLean Band will tour behind their new album throughout the US and Canada this year!

Don’t miss their amazing live set when they roll into a town near you!

"McLean and company ooze drops of southern roots rock, blues, R&B, funk and soul out of every note... the rock & roll swagger of the Rolling Stones combined with the songwriting prowess of Ryan Adams."- Jambase

“Jamie McLean Band is completely original and completely fabulous... The live version of this band is a three-dimensional experience not to be missed” – Hittin The Note

“A honkin' collection of Southern-style blues rock, Americana, and soul.... as bawdy as anything the Black Crowes tried to snag from The Faces or The Stones circa 'Sticky Fingers' and 'Exile on Main Street' and as groovy and gutsy as Bowie's 'Young Americans.'" - Charleston City Paper