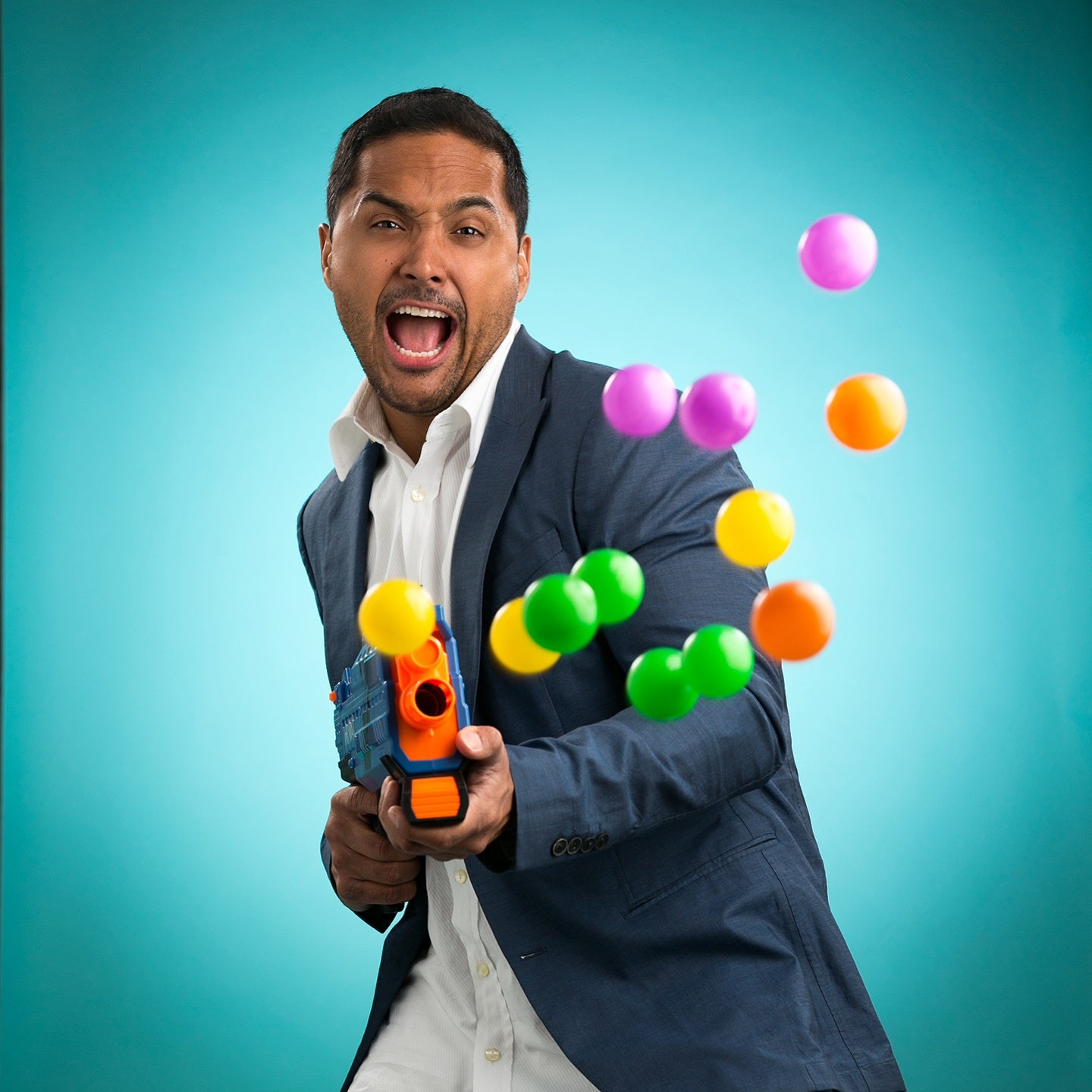 Ready to go from zero to funny? MIKE QUU's Full Throttle Comedy Tour is a pedal to the metal ride of laughs coming to your town! Originally a staple of the Hollywood comedy scene, Full Throttle Comedy now tours 52 major cities and has become one of the highest reviewed stand up showcases in the US. Reaching audiences from San Francisco to Miami, each show features  acts that have been seen on America's Got Talent, Showtime, Comedy Central and more. See why Full Throttle Comedy has sold out hundreds of shows!

MIKE.QUU is the host of the Teach Me I'm Stupid podcast. Each episode Quu seeks to be educated on trending topics through in depth conversations with the worlds leading subject matter experts. Interviews include NY times bestselling authors, FBI agents, multimillionaire entrepreneurs and behavior psychologist that are advisers to the top CEO's in world.

Long Island native, MIKE.QUU (pronounced MIKE-Q), planted his seeds in comedy in the 7th grade by winning a comedy writing contest, it would be years later that MIKE.QUU began performing stand up in New York City. MIKE.QUU honed his skills at clubs and open mics winning several local comedy contests before finally moving to Los Angeles where he quickly became a club favorite.

Now he's one of the premiere touring stand up acts in comedy, performing to 50,000 people annually. Full of energy, MIKE.QUU delivers huge laughs with quick paced stories about his personal life and quirky observations. His broad comedy appeal garners him fans of all ages and backgrounds providing an entertaining experience for anyone from 18 to 80.