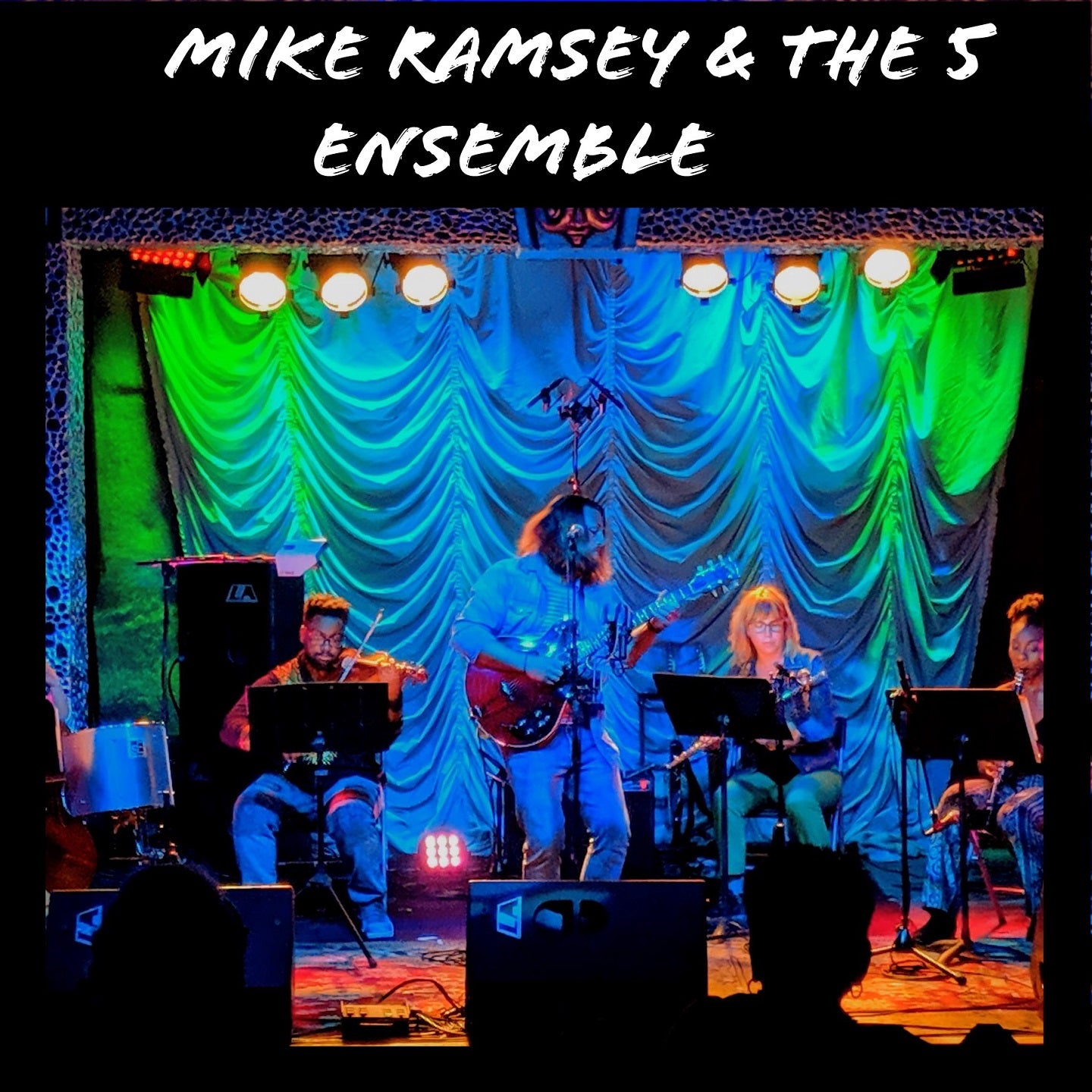 THIS EVENT HAS BEEN CANCELLED.

Mike Ramsey, Charlotte based songwriter, has teamed up with a 5pc Orchestral Ensemble, consisting of Trumpet, clarinet, flute, cello, and violin, were formed out of the UNCC music program. Pulling from previously recorded songs from his catalog and new songs written for the group, Ramsey found a new sound he had been searching for on his first two releases.  The band first met together in Old House Studios to see if there was any chemistry and ended up recording their first single, Own Stars Home. The band’s first full performance was recorded live at the Visulite Theatre in Charlotte, NC and set for an April 2020 release.  The record captures the depth and uniqueness of the songwriting with the broad sound of classical instrumentation.  You can here the rawness, but also the excitement in being the first performance.  Truly a must hear record.