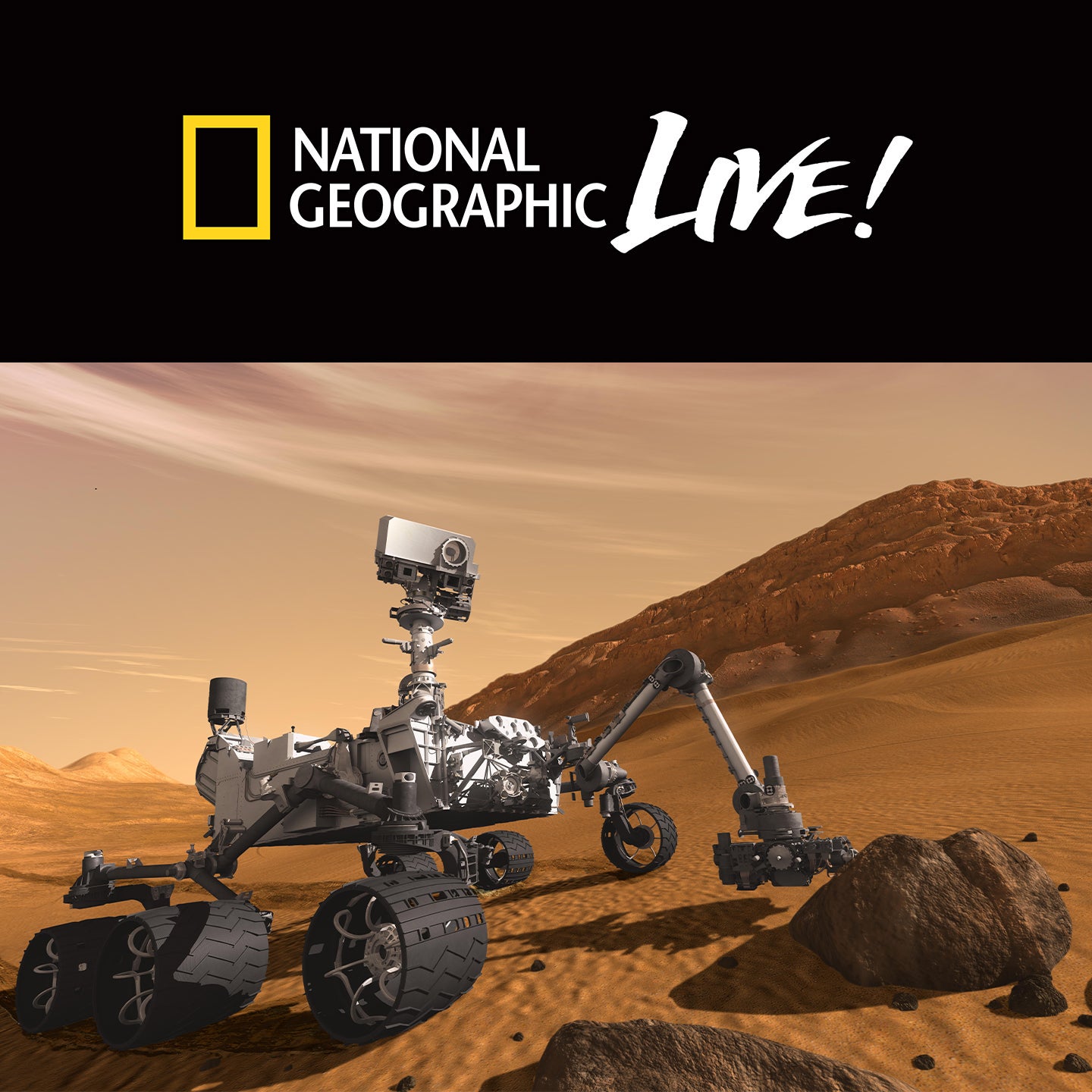 Few events in the last decade of space exploration have captured the world’s imagination like NASA’s Mars Exploration Program. The successful deployment of the Mars Exploration Rovers Spirit and Opportunity in 2004 launched a new era of scientific investigation of our nearest planetary neighbor, and marked a personal triumph for Kobie Boykins: he helped design and build the solar arrays that enabled the rovers to keep going long after their planned 90-day life.

As supervisor of the mobility and remote sensing teams for the Mars rover Curiosity, Boykins monitored the headline making studies of the rover, including evidence that conditions on Mars could once have supported life. In 2013, Boykins received a NASA Exceptional Service Medal, one of the highest honors given to NASA employees and contractors.

Join Boykins for an engaging evening exploring the red planet—with an update on the latest chapter in Mars exploration. His boundless enthusiasm for unraveling the mysteries of outer space, and Mars in particular, is infectious.

Boykins has worked on projects from Pathfinder and Mars Exploration Rovers to Ocean Surface Topography Mission over more than ten years at the lab. He was involved in the NANOROVER/MUSES-CN microver technology and flight task and has worked many pre-proposal and proposals as a member of Team X. Boykins served as the CogE of the Mars Exploration Rover’s Solar Array Mechanisms and Structures and as a member of the ATLO team.

Currently, Boykins is supervisor of the mobility and remote sensing mast teams for the Mars Science Laboratory, Curiosity.