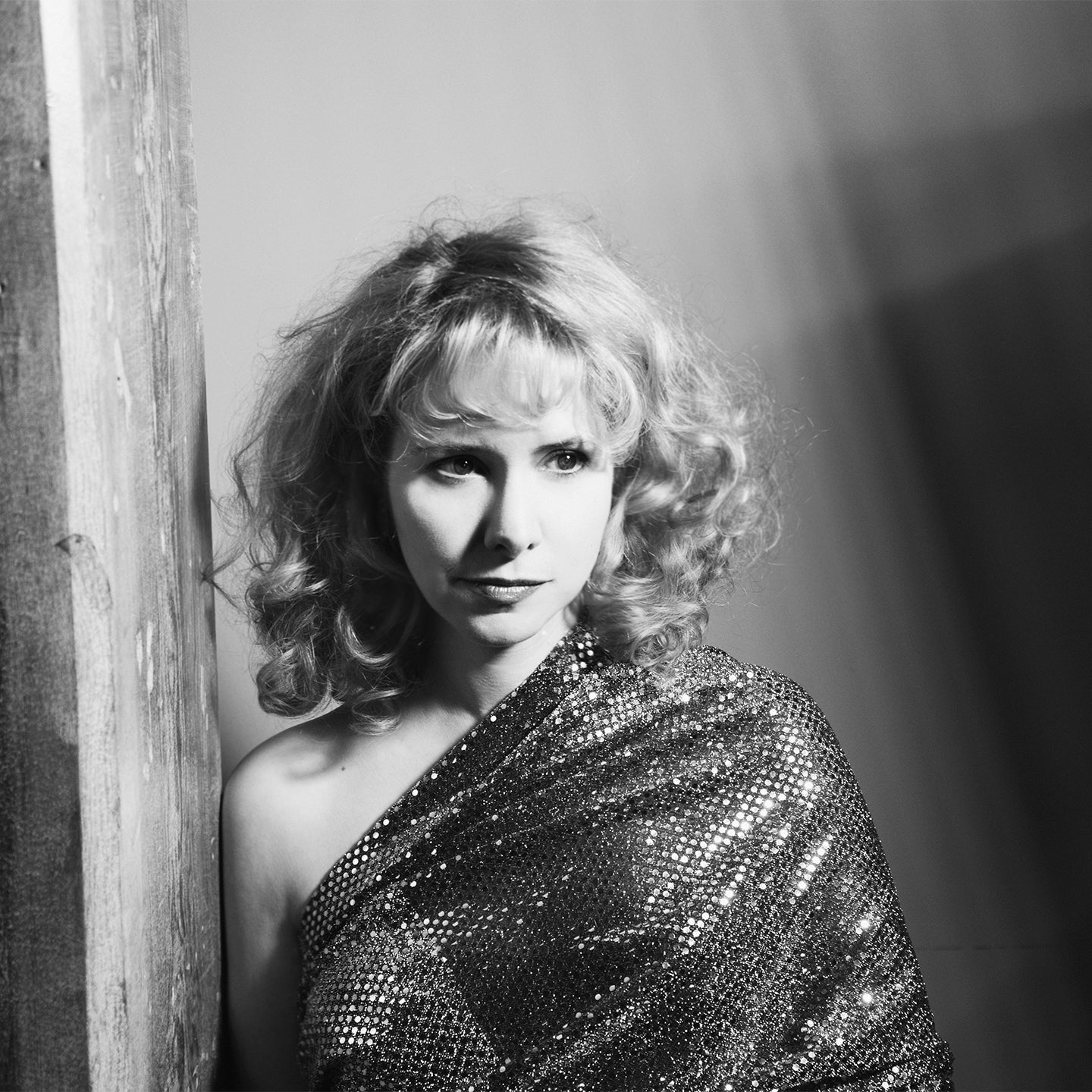 Here we find a basket of freshly picked garden songs – just a merry and melancholy bouquet of music, as resilient as a wildflower, and as moody as a rose. With autumn leaves comes longing, for what is gone and what’s to come.. kick back and give yourself some credit.   This is music for the come rain or come shine crowd – just a little something to wet your whistle.  Produced and performed by Nellie, Bagatelles is the companion release to 2018’s Sister Orchid.

Nellie McKay has released seven acclaimed albums, won a Theatre World Award for her Broadway portrayal of Polly Peachum in The Threepenny Opera, co-created and starred in the award winning off-Broadway hit Old Hats, and has conceived and performed musical biographies of Barbara Graham, Rachel Carson, Joan Rivers, & Billy Tipton (named one of the Best Concerts of the Year by the The New York Times).

Nellie is a featured performer and composer in Ethan Coen’s, A Play Is a Poem, running now through Oct 13 at the Mark Taper Forum in Los Angeles.

A recipient of PETA’s Humanitarian Award in recognition of her dedication to animal rights, Nellie is an annoyingly vocal critic of endless war, capitalism, and the two-party system that sustains it.