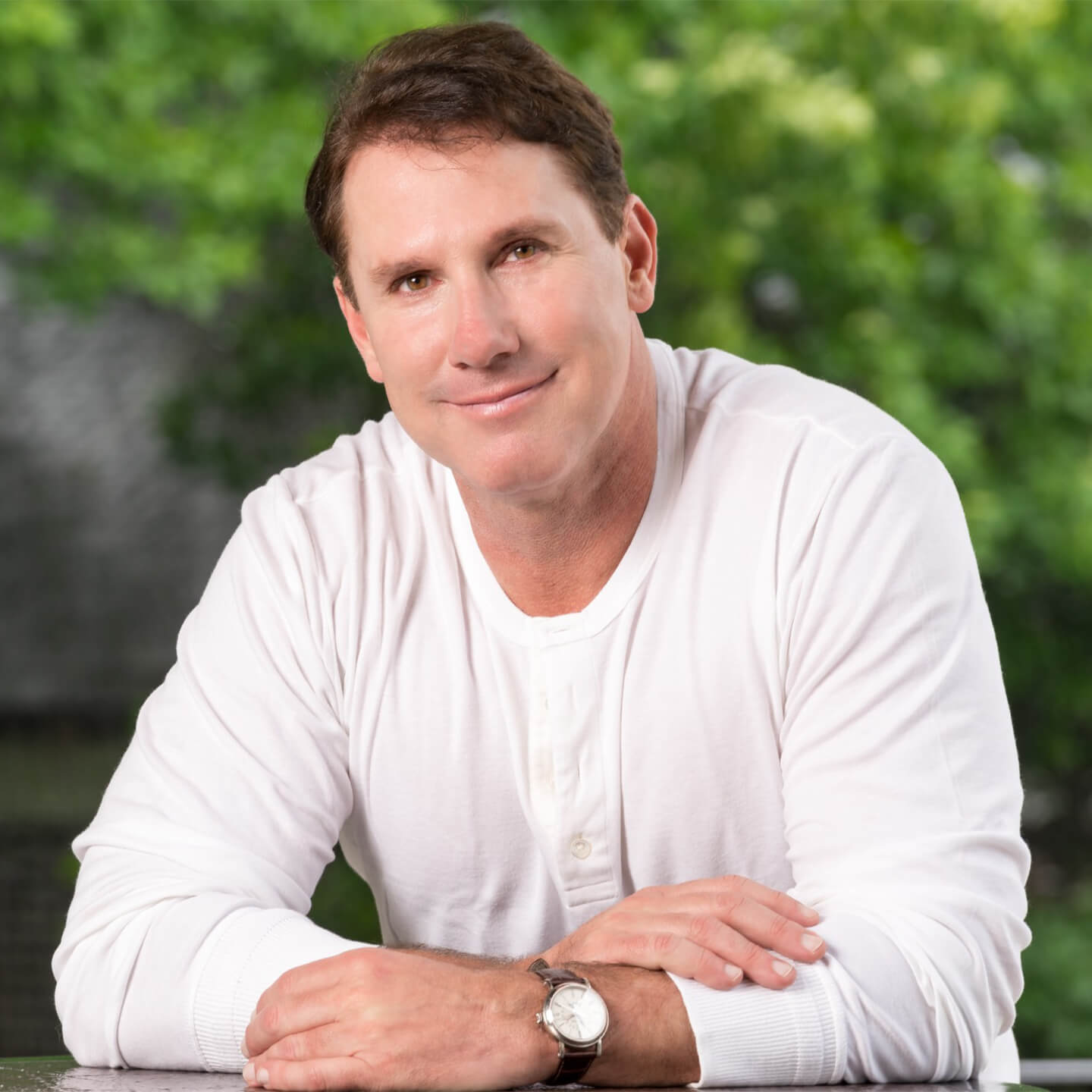 An Evening With Nicholas Sparks

Nicholas Sparks is one of the world’s most beloved storytellers. All of his books have been New York Times bestsellers, with over 105 million copies sold worldwide, in more than 50 languages, including over 75 million copies in the United States alone.

Film adaptations of Nicholas Sparks novels, including The Choice, The Longest Ride, The Best of Me, Safe Haven (on all of which he served as a producer), The Lucky One, Message in a Bottle, A Walk to Remember, The Notebook, Nights in Rodanthe, Dear John and The Last Song, have had a cumulative worldwide gross of over three-quarters of a billion dollars. The Notebook is also being adapted into a musical, featuring music and lyrics by Ingrid Michaelson.