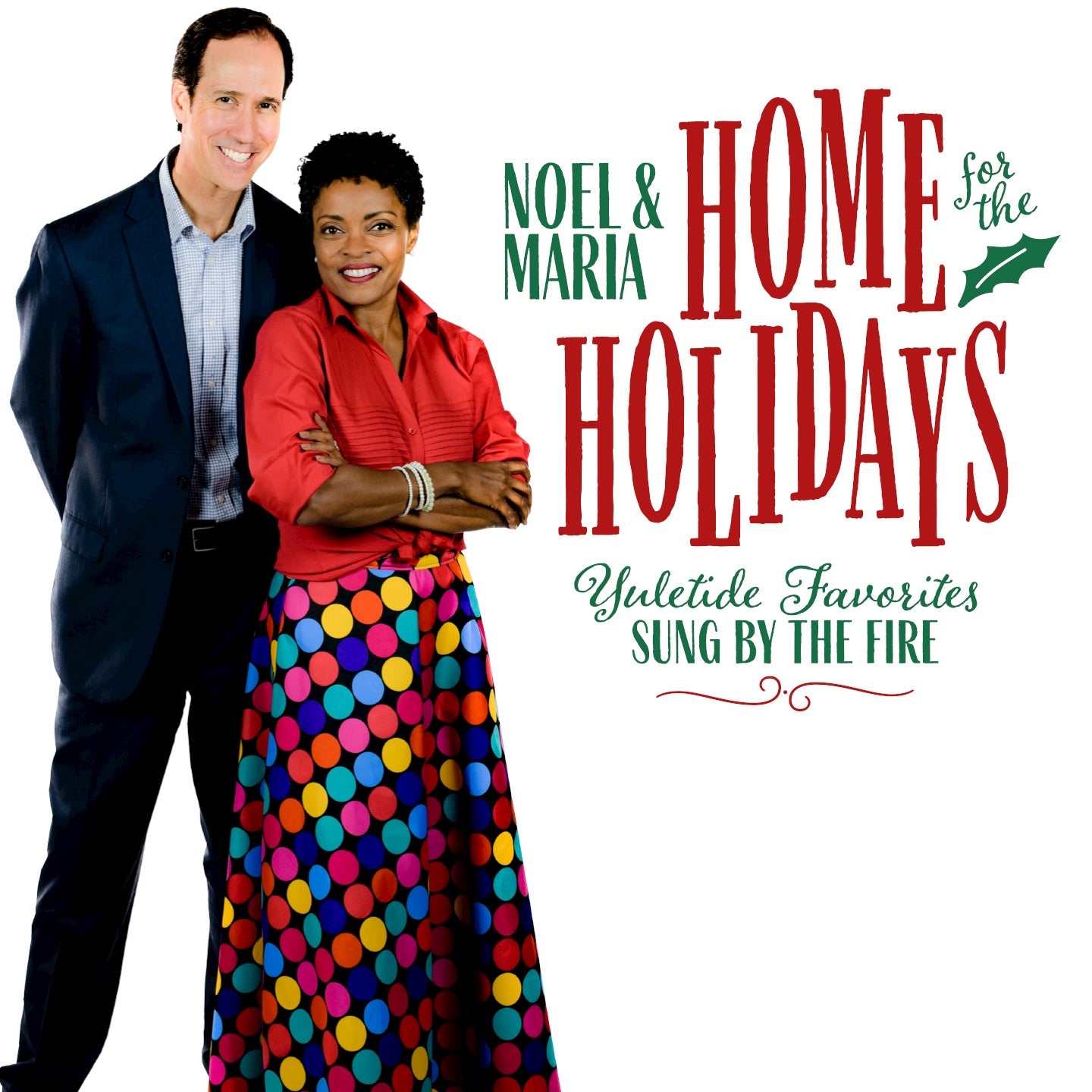 Noel and Maria: Home for the Holidays

Yuletide Favorites Sung by the Fire

Celebrate the sounds of the season with world-traveling band leader Noel Freidline and acclaimed actress/vocalist Maria Howell at the historic McGlohon Theater. From traditional Christmas carols to cozy winter favorites sung by the fire, this festive yuletide concert is sure to delight the entire family.

Noel Freidline and Maria Howell define chemistry. Musically they breath as one, communicating almost telepathically as they explore and re-interpret some of the best music of the last 80 years. Always approaching the music from “the left,” Noel and Maria have made a name for themselves as they offer listeners something they have heard, but that they have never heard before. Combine this fresh musical approach with a rapport and witty banter that harkens back to the days of the Rat Pack, and you have Noel and Maria in their element: on stage, thrilling an audience at every turn.

A pianist, vocalist, educator and raconteur, Freidline has recorded 9 CDs, performed at jazz festivals as diverse as the Jacksonville (FL) Jazz Festival to the Bethlehem (PA) Musikfest to the Montreux Jazz Festival in Switzerland, has performed from Birdland in New York, to Hilton Head’s The Jazz Corner, held down a three-year house band position at the Bellagio in Las Vegas and performed for actress Julia Roberts’ surprise 35th birthday party. A lecturer at the University of North Carolina at Charlotte, Noel is the creator and Artistic Director for a number of concert series including Baker & Baker presents (Columbia, SC), Noel Freidline and Friends Concert Series (Jacksonville, FL), NorthStone Music Series (Charlotte, NC), and the 73 & Main Third Thursday Series (Mt. Pleasant, NC). Noel has composed music for ESPN, ABC and the Walt Disney Company.

Mere words can only capture the refrain of actress and vocalist Maria Howell’s awesome talent and stage presence. As an actress Howell has appeared in the feature films The Color Purple, The Hunger Games, The Blind Side, and Hidden Figures as well TV’s “Revolution,” “Devious Maids,” and “Saints and Sinners.” As a vocalist Maria has shared the stage with Ray Charles, Najee, George Howard, Ramsey Lewis, George Benson, Nancy Wilson, lyricist Tim Rice and Marvin Hamlisch, among others.