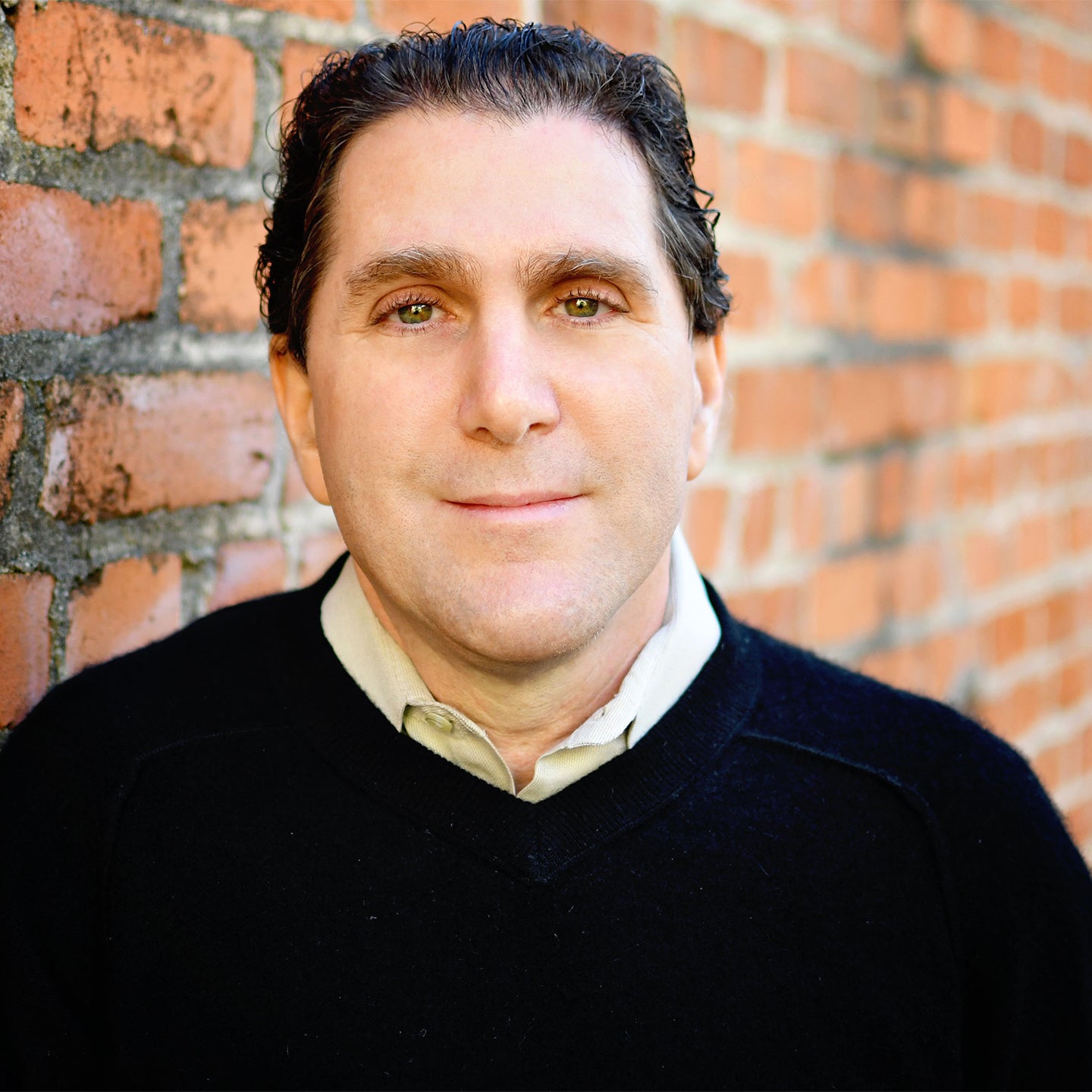 Nolan Gasser: Why You Like It: The Story of Your Musical Taste

Nolan Gasser is a critically acclaimed composer, pianist, and musicologist – most notably, the architect of Pandora Radio’s Music Genome Project and the company’s chief musicologist from its founding in 1999. He holds a Ph.D. in Musicology from Stanford University. His original compositions have been performed in such prestigious venues as Carnegie Hall, David Geffen Hall (Lincoln Center), the Kennedy Center, La Salle Pleyel (Paris), and the Rose Bowl (Pasadena), among many others.

Nolan’s classical compositions include an opera, The Secret Garden, commissioned by San Francisco Opera; The World Concerto, for cello, erhu, oud, sarangi, and orchestra, premiered by Maya Beiser; Cosmic Reflection, for orchestra and narrator (relaying the full history of the universe in 40 minutes), premiered at the Kennedy Center and recorded by the Baltimore Symphony; and an oratorio Repast: An Oratorio on the Life of Booker Wright, premiered at Carnegie Hall.

His theatrical projects include the musical Benny & Joon—which just completed a successful run at the Paper Mill Playhouse and next heads to New York.

Nolan’s book, Why You Like It: The Science and Culture of Musical Taste, was just released on April 30, 2019 (Macmillan Press)—called “a work of staggering erudition and breadth… a gateway to music’s exalted state” by The Economist. He speaks regularly on a variety of musical topics.

Nolan’s forthcoming rock-world music album Border Crossing will be released in summer 2019. He is also the subject of a documentary for the ESPN-FiveThirtyEight series, The Collectors, entitled “Breaking Music Down to Its Genes” (2015). The film highlights his work with Memorial Sloan Kettering Hospital to pilot an “algorithm” to provide personalized musical therapy for cancer patients. Nolan’s TEDx talk, “Empowering Your Musical Taste” is available on YouTube.