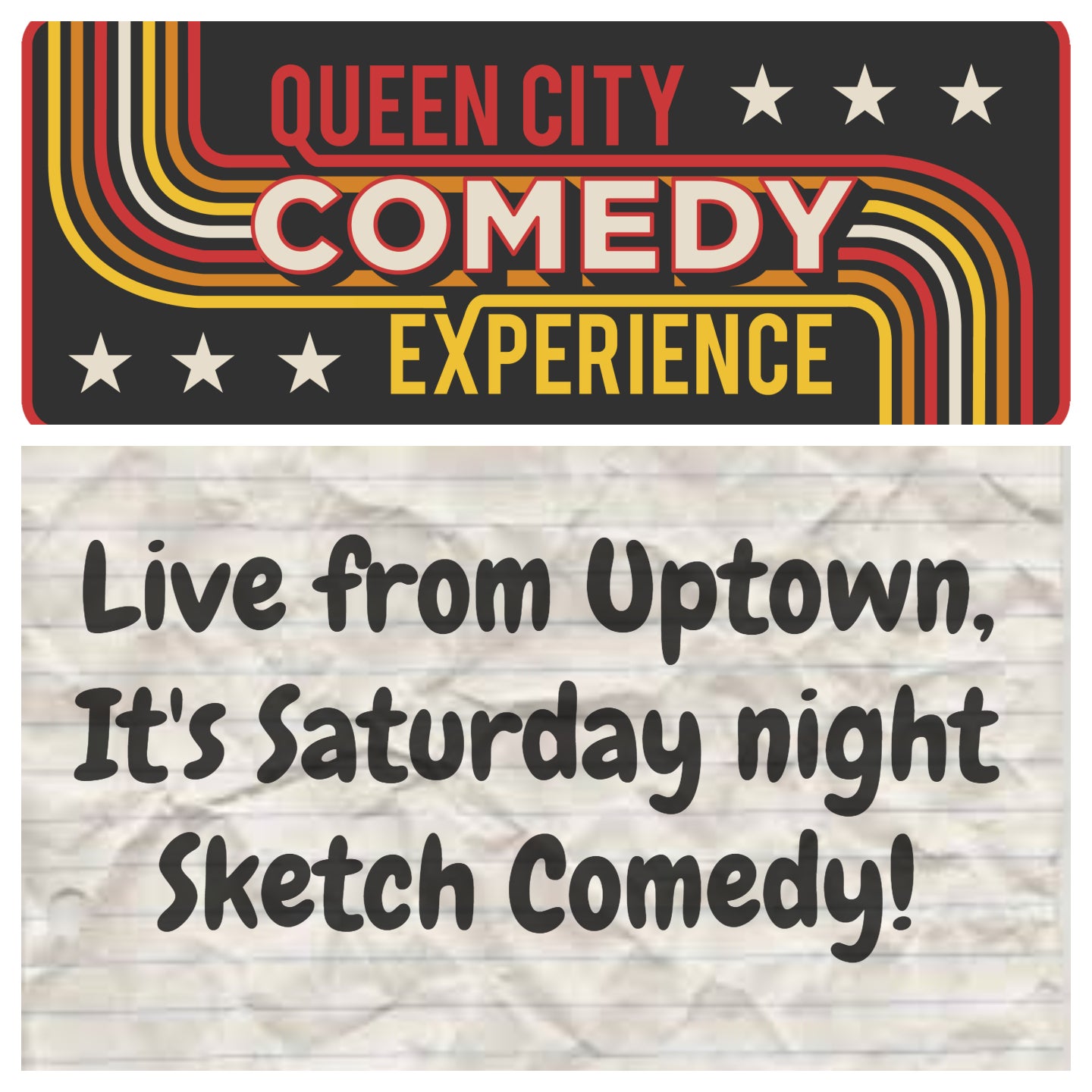 Love sketch comedy?  This is the show for you, with Neighborhood Watch from Chicago, the genius of Greensboro’s Unstoppable Failure, and hometown heroes Robot Johnson!

Comprised of The Brothers Schraeder (A.J. and Al-don), Unstoppable Failure is a 2 man sketch comedy show that takes a healthy dose of absurdity and slams it against sharp satirical writing. They have been official selections at SF Sketchfest, NYC Sketch Festival, Philly Sketchfest, The New South Comedy Festival, Chicago Sketchfest, and The North Carolina Comedy Festival.

Robot Johnson is made up of an eclectic mix of actors, writers, stand ups, improv and sketch comedy veterans. That mix allows us to create original content shows that will have a little something for everyone and a lot of something for sketch fans.​

The group formed in late 2008. Since then, they've written and produced well over a hundred original-content sketch comedy shows. Robot Johnson has over the years won a number of accolades, boons, pittances and windfalls such as a Metrolina Theatre Award in 2009, Charlotte Magazine's Best Sketch Comedy Group in 2010 & 2013, Funniest Twitter account in 2013, Funniest Instagram in 2014. In addition to delighting comedy fans in Charlotte, Robot Johnson performs in comedy festivals across the Southeast including the Charleston Comedy Festival, NC Comedy Arts Festival, The New South Comedy Festival, and Asheville's SketchFest.

The funniest acts from around the corner and across the country are coming together for one hilarious weekend. The Queen City Comedy Experience is more than just a festival -- it's three days chock-full of audience participation, sidesplitting stand-up, wacky improv and much, much more. If you're expecting the jokes your dad cracks on every family trip, buckle up. This is going to be one wild ride.