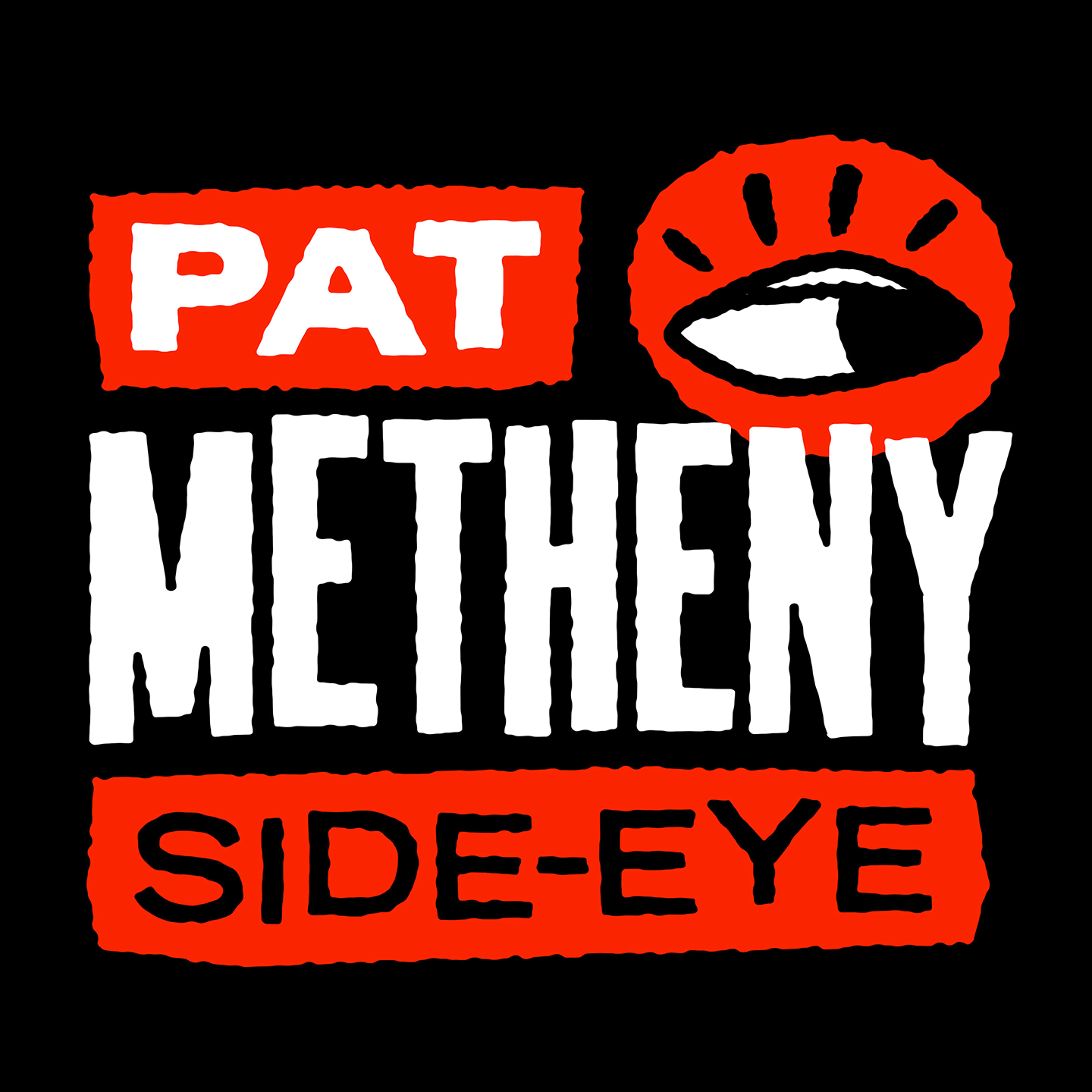 It is one thing to attain popularity as a musician, but it is another to receive the kind of acclaim Pat Metheny has garnered from critics and peers. Over the years, Metheny has won countless polls as "Best Jazz Guitarist" and awards, including three gold records for (Still Life) Talking, Letter from Home, and Secret Story. He has also won 20 Grammy Awards spread out over a variety of different categories including Best Rock Instrumental, Best Contemporary Jazz Recording, Best Jazz Instrumental Solo, Best Instrumental Composition at one point winning seven consecutive Grammies for seven consecutive albums. In 2015 he was inducted into the Downbeat Hall of Fame, becoming only the fourth guitarist to be included (along with Django Reinhardt, Charlie Chrisitan and Wes Montgomery) and it’s youngest member. Metheny has spent much of his life on tour, often doing more than 100 shows a year since becoming a bandleader in the 70’s.

At the time of this writing, he continues to be one of the brightest stars of the jazz community, dedicating time to both his own projects and those of emerging artists and established veterans alike, helping them to reach their audience as well as realizing their own artistic visions.