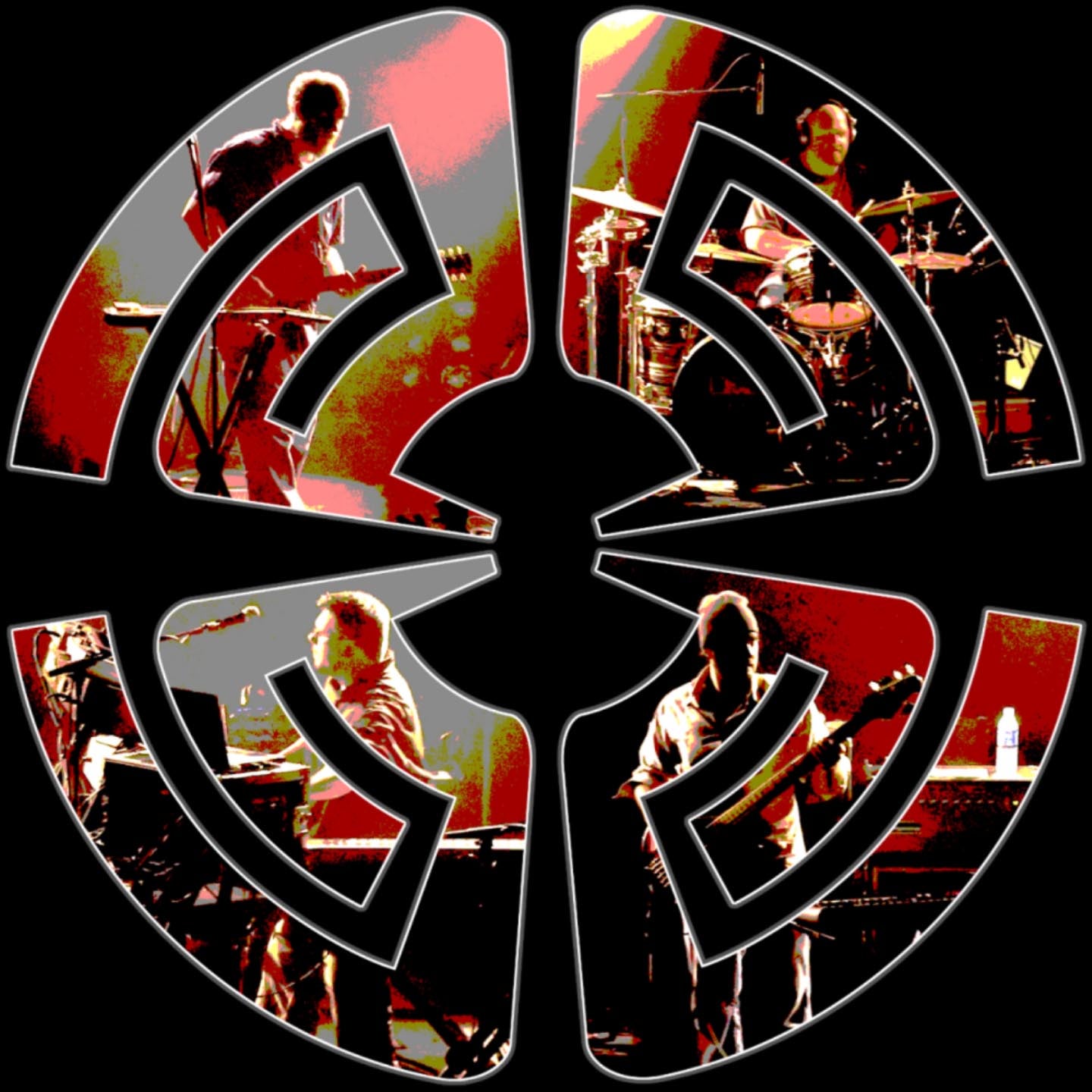 Rising out of the low country of Savannah, GA in 2001, Perpetual Groove has grown quickly into a formidable international touring organization. Now based in Athens, GA, the band continues to ride an unending wave of momentum buoyed by an enthusiastic fan base and international critical acclaim. Fans of Perpetual Groove (or PGroove, as the fans like to call them) are known to follow the band from state to state, night to night, to experience their euphoric live show that features an ever changing set-list. Perpetual Groove’s music has evolved into a genre-bending, highly original sound that touches upon jazz-rock, neo-psychedelia, R&B, trance electronica, progressive rock, and anthemic arena rock. Their large catalog of original music offers something for everyone, but the band is also known for their eclectic range of covers; including everything from Michael Jackson’s “Thriller” to Rage Against The Machine’s “Bulls On Parade”. The addition of an intense, retina burning, intelligent light show creates an atmosphere unlike any other, assuring fans they’ll get a highly polished, yet different show each night.

Beginning in Austin, TX, in the heart of their middle school days, David Kapsner (lead vocals/guitar/piano), Michael Jekot (lead guitar/vocals), and Tyler Rush (bass/vocals) came together to transcend the barrier of blues-rock into funky psych-soul through their various music ventures. Bringing the audacious and wonderfully talented Tim Durand (drums/vocals) into the picture has recently solidified the band with a roaring sound and strength to complement their vibe. Dedication to their music has evolved The Mammoths from garage rock to sophisticated blues-funk, and constant experimentation has allowed each member of the group to always stay true to their roots. Jekot, self-described as playing in the “grunge-endrix” style, notes that Kapsner’s soul-vocals, Durand’s pure metal, and Tyler’s deep, groovy funk stand out in the realm of rock, drawing influence from all over to create a sound that is entirely new, yet curiously familiar.

"The Mammoths are an up-and-coming Austin band to watch fueled by their fiery unapologetic live shows reminiscent of a young Led Zeppelin. In meeting with these guys at AMF on their future plans, this band is clearly driven on playing hard and using the old school work ethic of making fans one sweaty show at a time.” - Alex Vallejo (Vallejo Music Group/Austin Music Foundation).