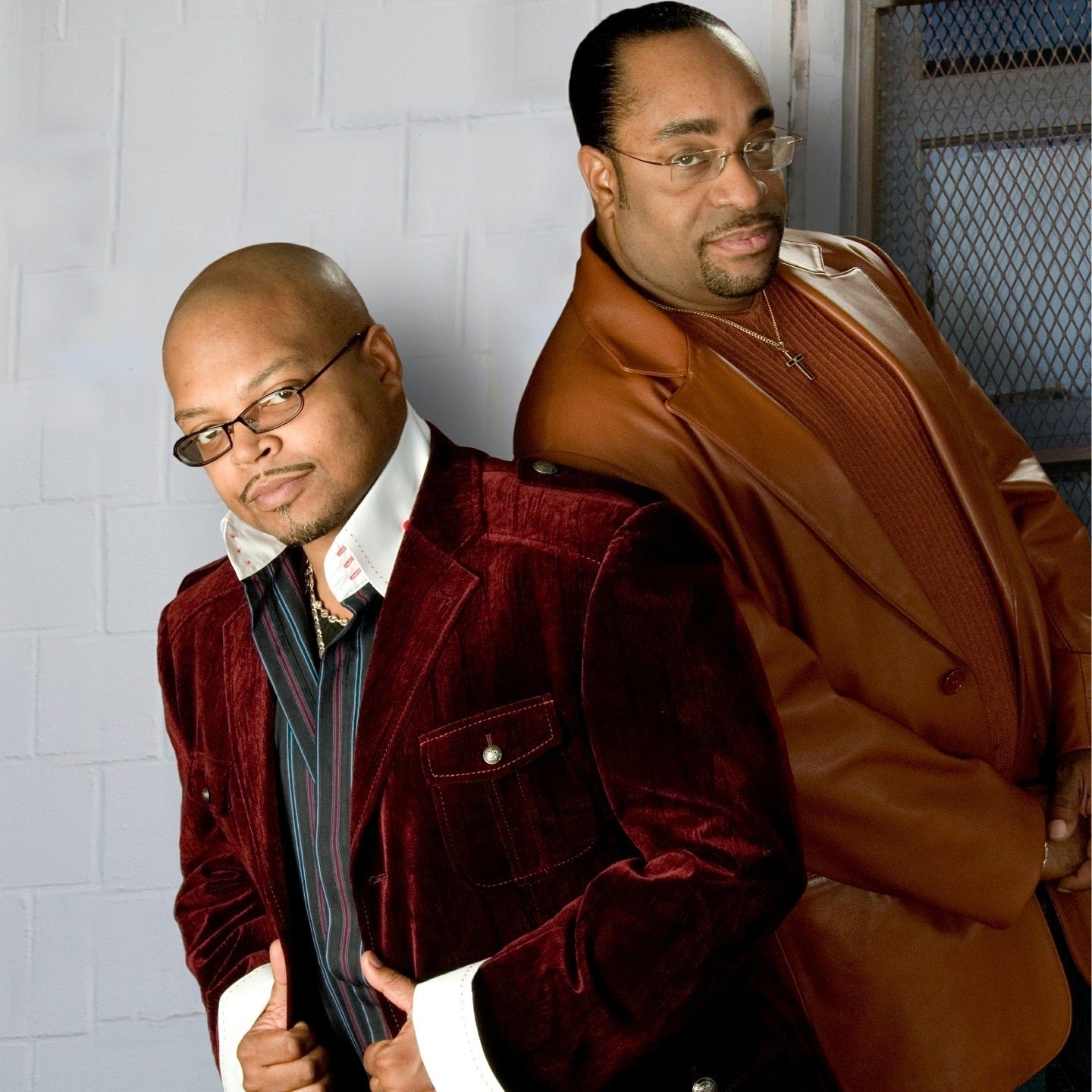 Pieces of a Dream Live in Concert

Don’t miss this special evening of live music with the legendary contemporary Jazz ensemble Pieces of a Dream! Vocalist extraordinaire Rhonda Thomas will open the show.

Pieces of a Dream

Dubbed the “Steely Dan of smooth jazz” by All About Jazz and praised by JazzTimes Magazine for their “consistently winning contemporary jazz,” Pieces of A Dream has been churning out chart-topping hits for four consecutive decades. Even the iconic Count Basie declared Pieces of A Dream “A tough act to follow!” Throughout their illustrious career, childhood friends, pianist James Lloyd and drummer Curtis Harmon, have managed to stay true to their mission!

Pieces of A Dream, whose name is inspired by Pittsburgh tenor titan Stanley Turrentine’s song “Pieces of Dreams,” remains one of the architects of contemporary jazz and has no plans of slowing down. Not many groups manage to stay together for 42 years and amass a catalogue of 24 recordings. The story of Pieces of A Dream is remarkable considering James Lloyd and Curtis Harmon were 16 and 18 respectively when they released their first recording in 1981. Pieces released three albums in quick succession, firmly establishing its place in the world of smooth jazz with the albums Pieces of a Dream (1981), We Are One (1982) and Imagine This (1983). Those albums include some of their biggest early hits, including “Warm Weather,” “Mount Airy Groove,” and “Fo Fi Fo.” Pieces of A Dream recorded their Shanachie debut, In the Moment, in 2013, followed by 2015’s All In and Just Funkin’ Around in 2017.

A New York City native and Atlanta, GA resident who performs nationally and internationally, Rhonda’s natural talent, professional drive, and amazing charisma have landed her in the presence of greatness many times and has opened numerous doors for her.

Rhonda Thomas was a featured soloist and background vocalist for Isaac Hayes for 11 years. She has performed or shared the stage with Luther Vandross, Roberta Flack, The String Cheese Incident, Roy Ayers, Frank McComb, Dwele, Eric Roberson, Avery Sunshine and Sam Moore (of the legendary duo Sam and Dave) just to name a few. With her enchanting voice, Rhonda has stamped her name on the hearts of all that have witnessed her singing live!