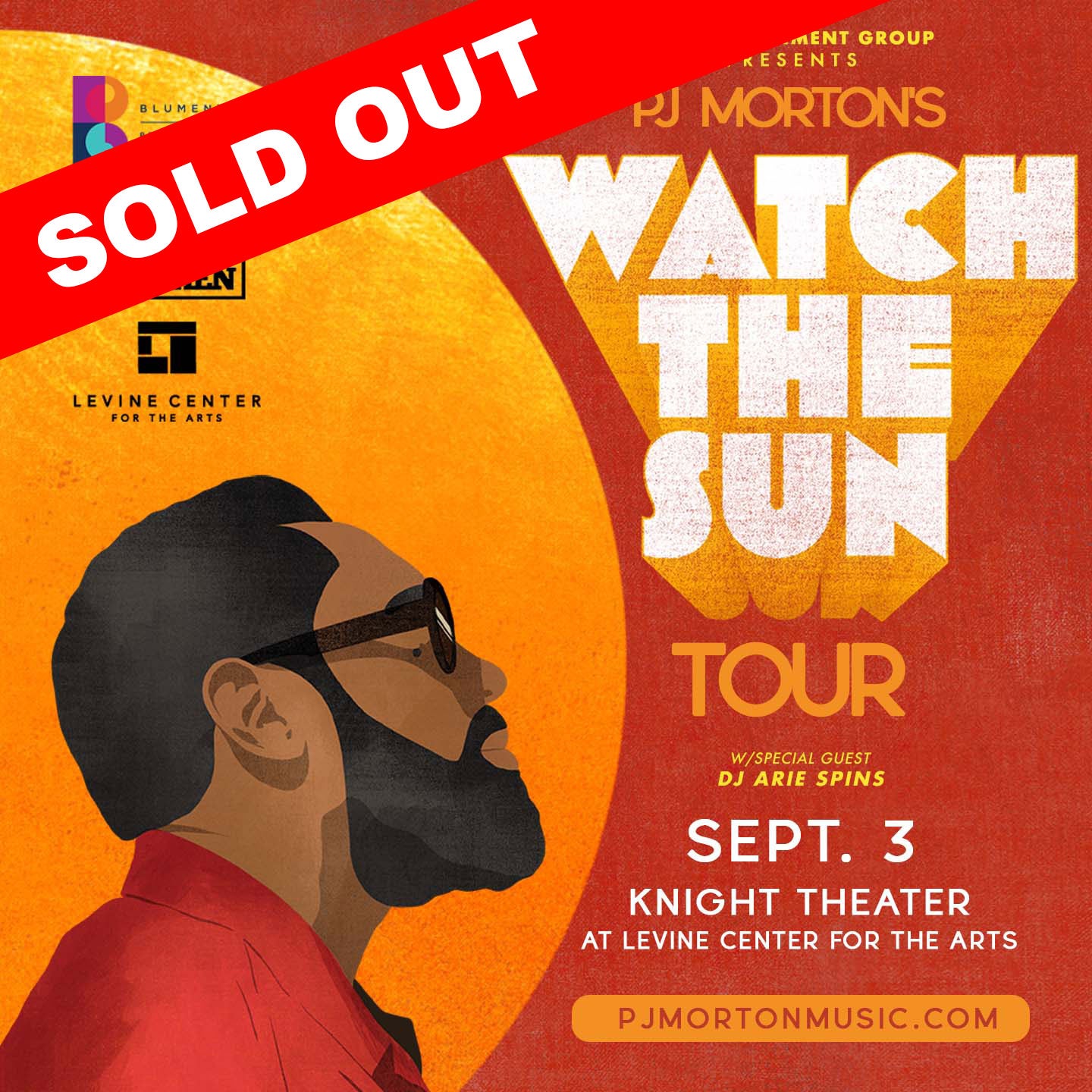 On top of his remarkable resume, which includes running his own record label, working as Maroon 5's full-time keyboardist, serving as Solange's former music director, and collaborating with the likes of Erykah Badu, JoJo, Kirk Franklin, Lil Wayne, Rapsody, Stevie Wonder, Tyler Perry, Yebba and dozens of others, Morton is a staunch community advocate in New Orleans. He is currently backing initiatives for local Black-owned banks, leading a campaign to restore the home of jazz pioneer Buddy Bolden, and serving as Dillard University’s first-ever artist-in-residence. In 2020, he launched his own weekly, live-streamed trivia show The Culture, celebrating Black art and entertainment with contestants like Angela Rye, Bakari Sellers, Jill Scott, Lalah Hathaway, Miguel, Omari Hardwick and Questlove.

DJ Arie Spins, a New Orleans native and all-around music enthusiast is setting the tone and making events pop for crowds across Louisiana and throughout the South. Having always been inspired by the rich music scene in New Orleans, she naturally gravitated toward studying and developing her own gifts as a vocalist and pianist early in life. She received a bachelor’sdegree from the University of New Orleans and is a music educator, teaching high school students how to connect passion for music into a business that can turn their dreams into reality. DJ Arie has quickly made a name for herself as she continues to stretch her creative muscles, taking audiences on a journey that leaves them uplifted and momentarily detached from the struggles of everyday life. Her talents have caught the eye of corporate clients Essence Magazine, NCAA Final Four and Coca-Cola. She's had the pleasure of sharing the stage with R&B artists Sevyn Streeter, Kelly Price, and most recently served as the opening act for P.J. Morton's 2022 My Peace Tour. Be on the lookout for DJ Arie performances across the country this summer. It's a total vibe.