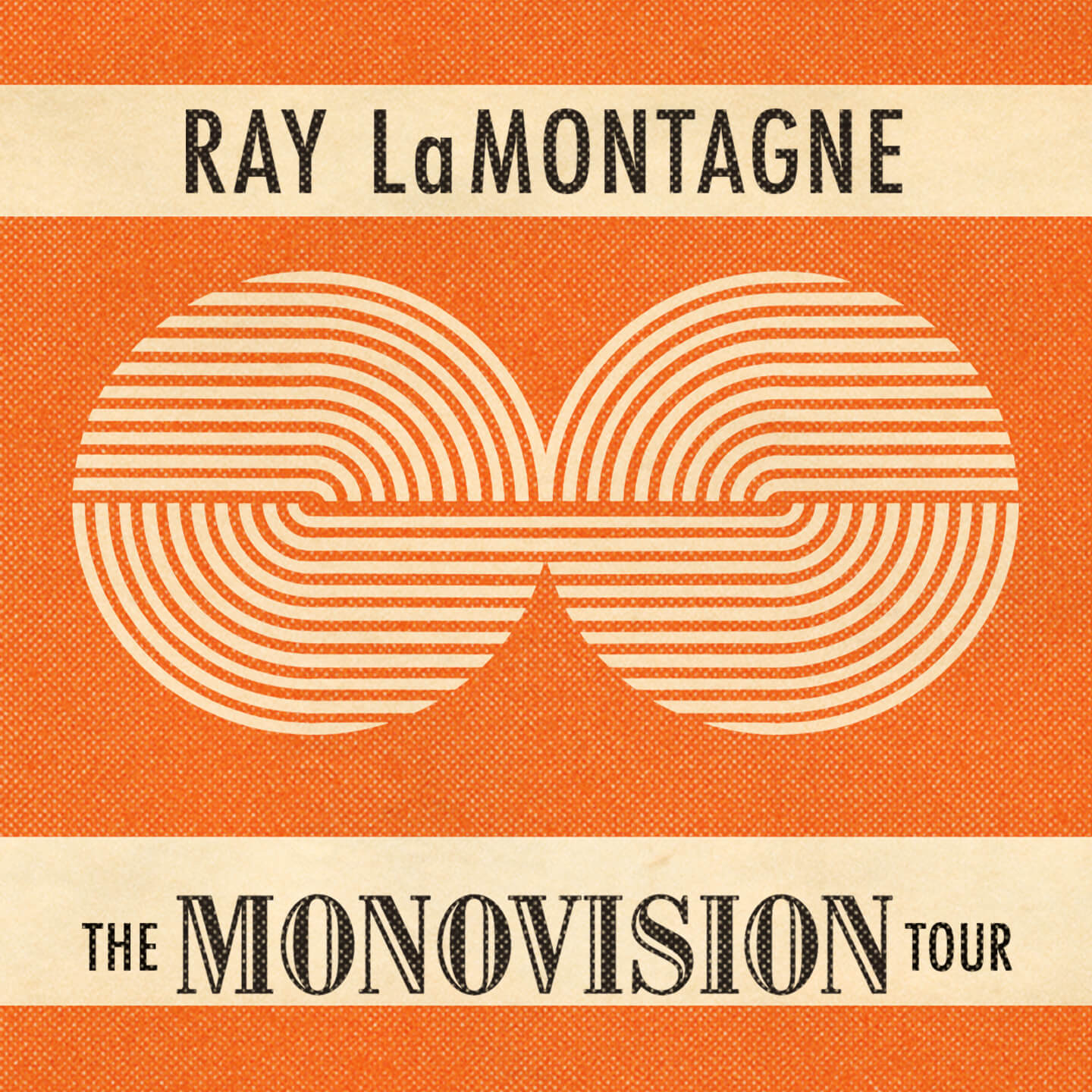 Ray LaMontagne is an American folk singer-songwriter. In 2010 he began recording as Ray LaMontagne and the Pariah Dogs. For his debut album, LaMontagne won four awards, including three Boston Music Awards and an XM Nation Music Award for Acoustic Rock Artist of the Year.

In December 2010, LaMontagne received two Grammy nominations and won the award for Best Contemporary Folk Album. It is said that after hearing a Stephen Stills song, Treetop Flyer, LaMontagne decided to quit his job and pursue a career in music. He has since released a number of albums including Trouble, Till the Sun Turns Black, and Gossip in the Grain. A soft-spoken person who is known for his raspy voice, since 1999 LaMontagne has won a number of awards for his music.