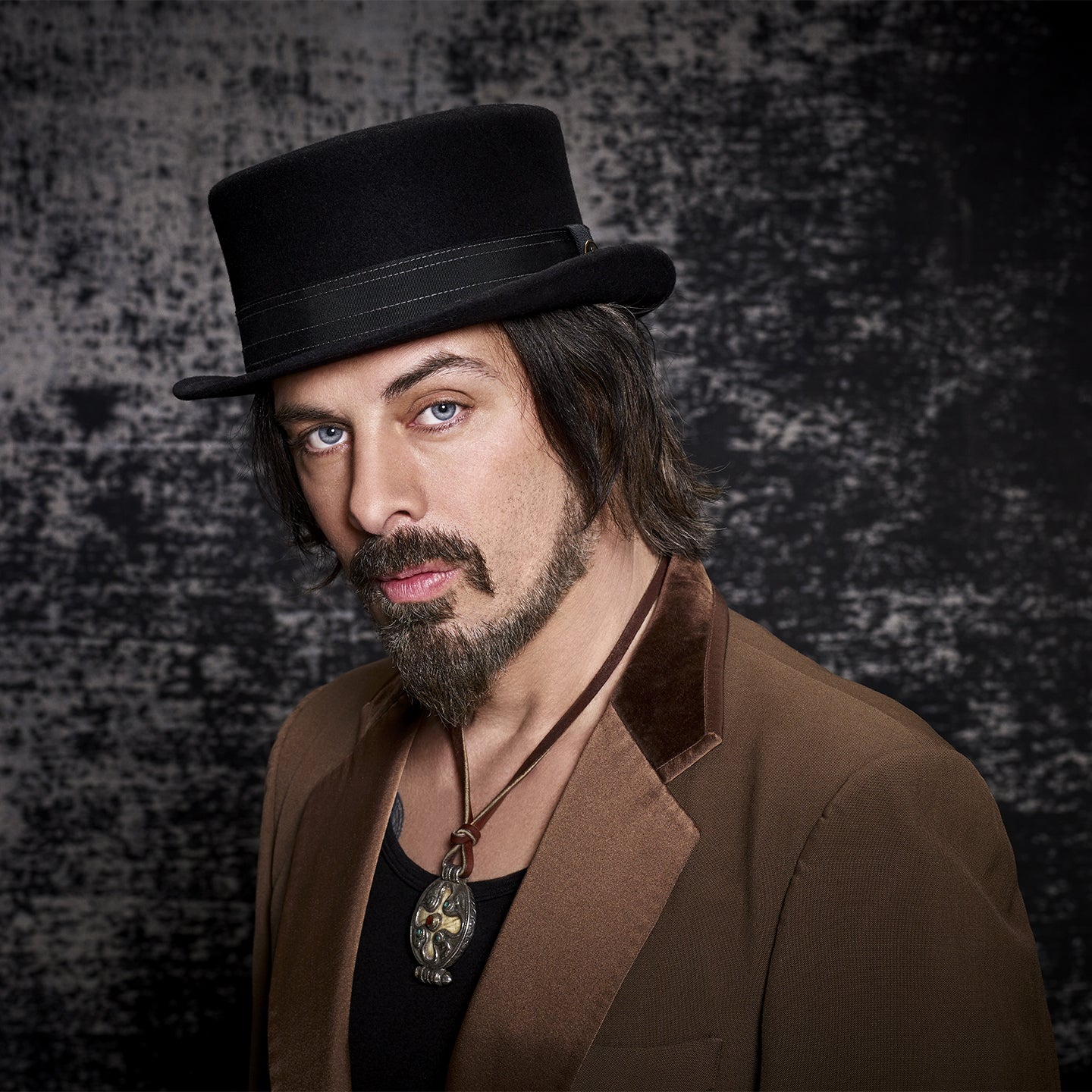 Richie Kotzen has always been on a clear, laser-focused mission as an artist. While he is rightfully acknowledged worldwide for being a stellar guitar player, an emotive singer, and, frankly, a balls-out dynamic live performer to boot, Kotzen is quite aware he must maintain an ever-vigilant eye on ensuring one particularly important creative arrow in his artistic quiver continues to be properly nurtured — and that is his songwriting.

“My whole existence has been driven by songs,” Kotzen admits. “I realized when I was very, very young that if I didn’t have a song to sing that, was mine, I probably wouldn’t have much of a future as an artist. That’s where I come from. It’s like I get to live my dream scenario, because my job is doing what I love to do, which is making music. It’s how I live.”

Good songs are indeed Kotzen’s creative stock in trade, and the man has spent decades making sure he delivers the goods on a consistent basis. As a vocalist, Kotzen’s impassioned style exists at the crossroads where the likes of Paul Rodgers, Terence Trent D’Arby (better known these days as Sananda Maitreya), and Rod Stewart meet. All that primal vocal energy also feeds into his love of great songwriting. To that end, Kotzen cites Daryl Hall and Don Henley as two legendary songwriters he respects and looks up to, both of whom he takes cues from for inspiration. “I’m more of a conversational writer,” Kotzen explains. “I don’t write about aliens and spaceships. It’s more about what I’m thinking, and what I’m feeling. Here’s the thing — I wait. I wait until I have something to say — and usually, that’s when it all comes together. When something strikes me, I’ll sing it into my phone, and then it’ll either live there and wait until another day, or I’ll work on it and it’ll end up on an album. That’s my process.”

That said, the muse struck Kotzen in a much different kind of way when he got together with his longtime friend and confidant, Iron Maiden guitarist/backing vocalist and songwriter Adrian Smith, to lay down nine galvanizing tracks for March 2021’s collaborative triumph, SMITH/KOTZEN, in addition to its follow-up four-song Record Store Day EP released later in the same year, November 2021’s aptly rousing BETTER DAYS. What both these hard-charging S/K releases reveal is a creative relationship previously only hinted at through their shared musical brotherhood. “I didn’t know what to expect,” Kotzen reveals. “Adrian would come in with either a lyrical concept or a riff, and then we would work on it together. That would usually lead me into writing another section for the song. If he came in with a chorus, I’d be writing a verse — or, if he came in with the verse, I’d come up with the chorus. We just ping-ponged our ideas back and forth like that.”