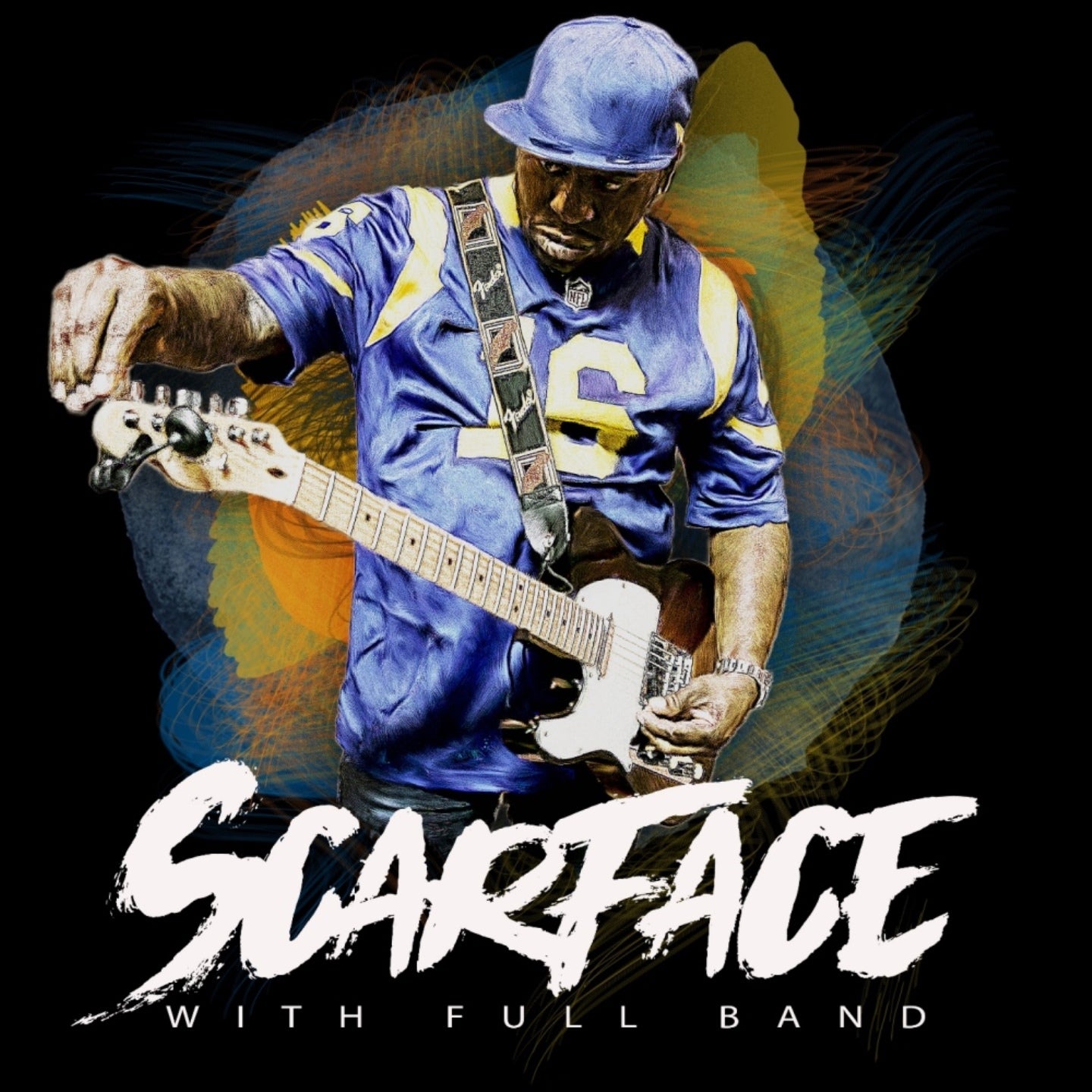 The saying goes, the more things change, the more they stay the same. In the music industry, the main talk these days is about how much has changed with the advent of new technologies and the image over everything attitude that dominates so much of what we see and hear. In hip-hop, rappers come and go like the wind. Sounds and styles hit the top of the charts and then disappear forever. The family tree has grown off in so many different directions that it’s sometimes hard to remember where it came from.

Thankfully we still have an artist like Houston’s own Scarface, a man who refuses to stray from what made him regarded as one of the best MC’s who ever did it. After a bit of a musical hiatus – a stint in prison, and a radical change in his health regimen briefly shifted his focus – Face is coming back hard this summer with his 13th album, Deeply Rooted.

From his earliest verses in the late 1980’s as a solo artist and a member of the Geto Boys to every song on Deeply Rooted, Face has always made sure to tell the stories he feels the world needs to hear. Whether it is speaking out against injustice, reflecting on his struggles with depression and his own mental health, or just telling the stories of the streets, he is one rapper you can always rely on to give you the real deal.

Scarface has seen it all, and has worked hard his entire life to keep the culture of hip-hop Deeply Rooted. When a doctor told him he needed to lose weight and that he was at risk of having a stroke, he took matters into his own hands and changed his diet, gave up the drugs doctors had prescribed him over the years, and hit the gym relentlessly. He knows that we have lost a lot of our greats over the years, and that he needs to stick around. One hundred pounds lighter, he looks like he did when he was first starting out at 17 years old, over 25 years ago. And the energy that runs through his new songs is rivaled only by his earliest work.