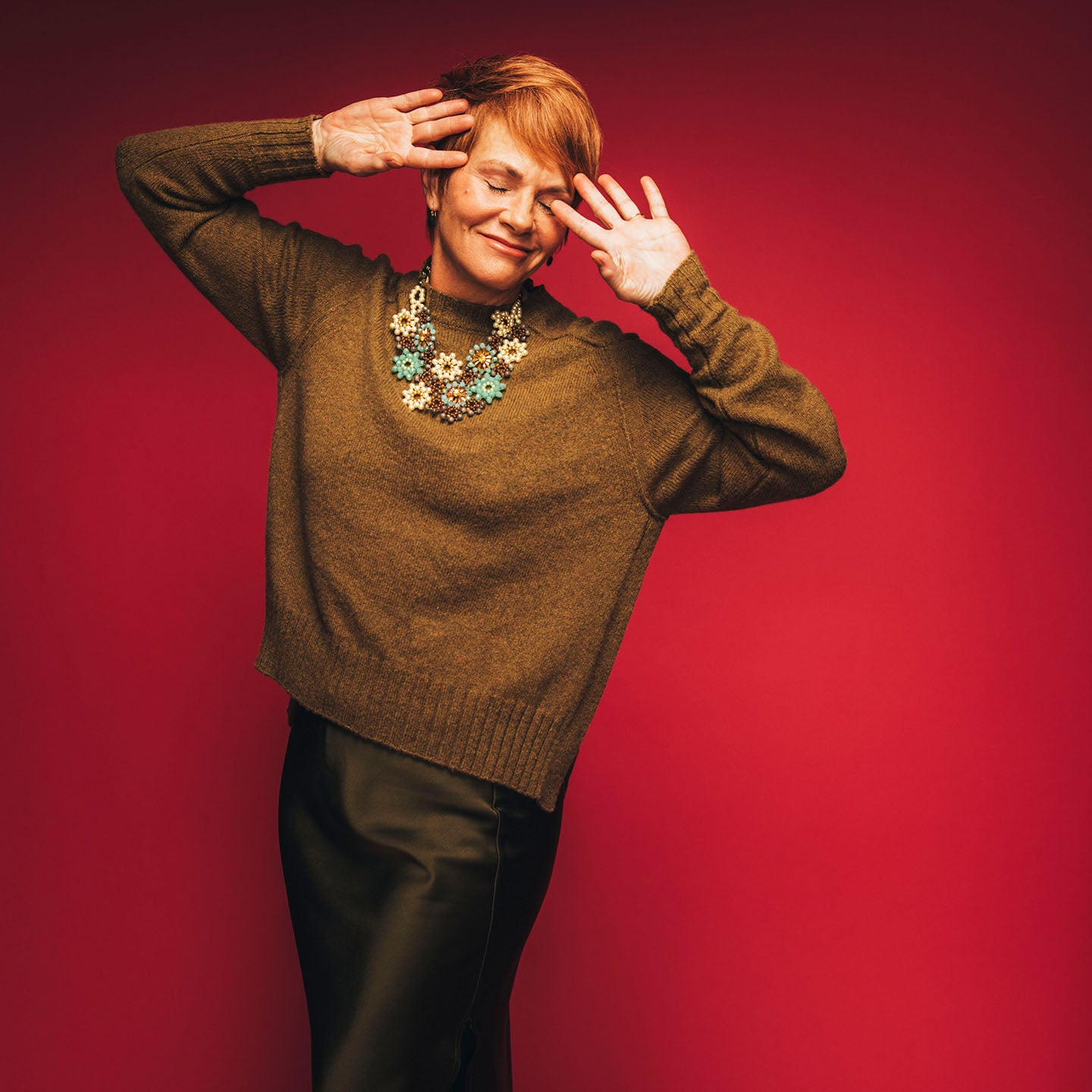 Shawn Colvin won her first GRAMMY Award for Best Contemporary Folk Album with her debut album, Steady On, in 1989. She has been a mainstay of the contemporary folk music scene ever since, releasing twelve superlative albums and establishing herself as one of America’s greatest live performers. She triumphed at the 1998 GRAMMY Awards, winning both Record and Song of the Year for “Sunny Came Home.” Her inspiring and candid memoir, Diamond In The Rough, was published in 2012. With the wit, lyricism, and empathy that characterize Shawn’s performances, Diamond in the Rough looks back over a rich lifetime of highs and lows with stunning insight and candor.

Shawn was recently recognized for her career accomplishments when she was honored with the 2016 Lifetime Achievement Trailblazer Award by the Americana Music Association. Presenting her with this prestigious award was Bonnie Raitt.  Said Raitt, “She’s simply one of the best singers I’ve ever heard— and a truly gifted and deep songwriter and guitarist… She was groundbreaking when she emerged and continues to inspire me and the legions of fans and other singer/songwriters coming up in her wake”

Shawn Colvin’s latest release is The Starlighter (Amazon Music), a new album of songs adapted from the children's music book "Lullabies and Night Songs." The Starlighters’s 14 tracks are a mix of traditional numbers and children's standards, an elegant and graceful collection for listeners of all ages.